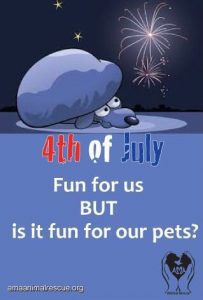 It’s almost time for beach barbecues, fun in the sun and those magical fireworks again. Yes, 4th of July is just around the corner and us humans are reveling with the thought of painted night skies. But anyone who has ever owned a pet will tell you how stressful and awful those same firework displays 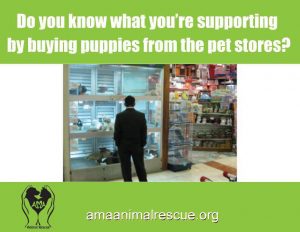 The hashtag “adopt don’t shop” has become quite a big deal on social media over the last few years. It’s not just a phrase meant to save shelter animals across the globe, it’s also a plea to boycot an industry that thrives on animal cruelty. Yet sadly thousands if not millions of people still buy 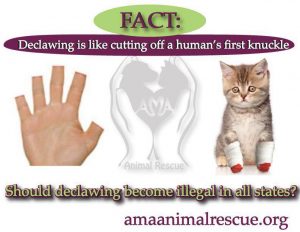 To many people the option of declawing their cat seems very appealing… No more struggles with Mr. Whiskers scratching your expensive furniture or digging into your chest with purrrrrr delight as he gets his head scratched. But have you ever wondered what that seemingly simple procedure means to Mr. Whiskers? Not only is declawing an 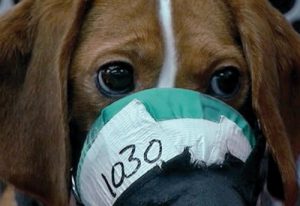 Every woman has used the phrase ‘it hurts to be beautiful’ in their lifetime. But I wonder how many of those women have considered what really goes into their beauty routine. I wonder how many women have stopped to ask themselves if red lips or longer eyelashes are worth the pain and cruelty that really 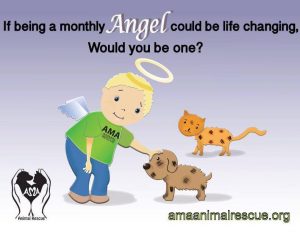 What it means being our Angel

What is an AMA Angel, you may ask. Hopefully this article will clarify that and the questions we receive on a daily basis from our followers. With all the scandals surrounding charities’ financials, it’s no surprise that people have become more reluctant to fork over their hard earned cash. Many people now believe that their 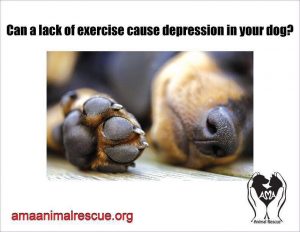 Why exercise is an important part of your pet’s life

Just like humans, dogs are generally much healthier when getting enough exercise daily. There’s the obvious benefit of preventing obesity; which could lead to a string of health issues. An obese dog is prone to heart disease, diabetes, arthritis and urinary infections. Apart from this, an inactive dog can also suffer from depression. What people 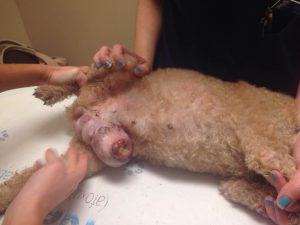 Often referred to as fixing your pet, this topic has been debated for many years. Yet somehow most people still don’t know all the facts. As an animal rescue, we have seen firsthand the negative effects of not having an animal fixed and we try to advocate for this cause as often as possible. Having