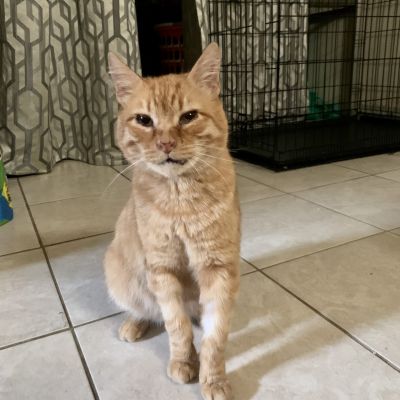 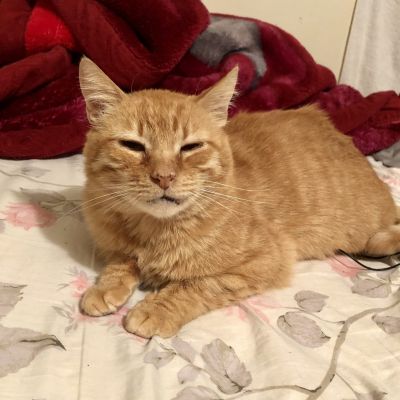 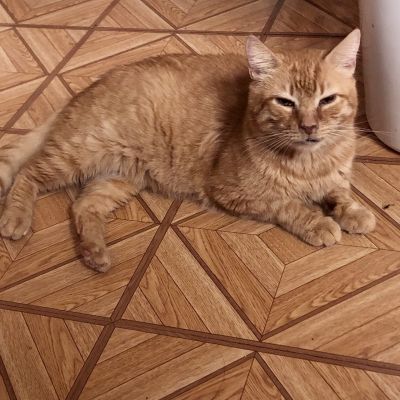 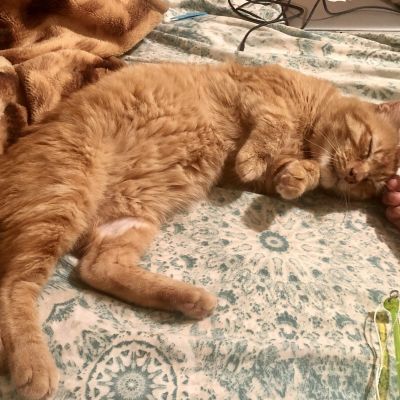 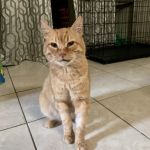 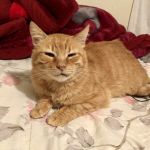 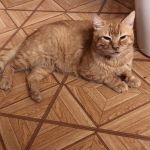 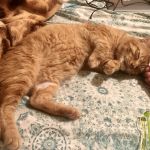 Caramel lived in someone's backyard for over 2 years before his caretakers noticed something weird with his mouth. He began drooling blood and had severe signs of respiratory distress. We were asked for help, and because this sweet angel looked like he was in dire need of a rescue, we took him in. We simply couldn't turn him away. When the doctors put Caramel under anesthesia to see what was causing him to drool with blood, they found a small mass, an ulcer on his tongue, and part of a broken tooth. We could only guess what kind of life Caramel had on the streets that he would be in this type of condition, but our primary concern was to make his life as comfortable as possible. So we went ahead and removed the mass, his broken tooth (along with most of his rotten teeth), and the doctors did their best to help his ulcer heal. Caramel was better now, but that was just the beginning of his journey. He was still not used to being around humans, and for the next 9 months, he had to stay on boarding with our vets just because we had no other place for him to go. We had no experienced foster to handle him, and we couldn't let him go back outside now that he had lost most of his teeth. But luckily, a miracle happened! Just as Caramel stopped hissing and got very curious about his surroundings, a wonderful foster applied to take him into her home and work on his socialization. And now, months later, Caramel is finally ready to meet his forever family. He allows being petted (whenever he feels like it) and becomes a real couch potato. He'd still try to hide around new people, but once he's comfortable with a person, he doesn't mind being next to them. Caramel had a tough life and still needs a lot of care for his diabetes, and now it is time to give him one thing that will make up for everything he's been through- his forever family. If you'd like to learn more, please fill out the adoption application today.

Are you interested in adopting Caramel? Please fill out the form below and we'll contact you as soon as possible.