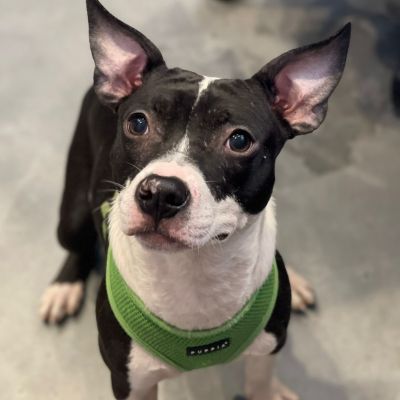 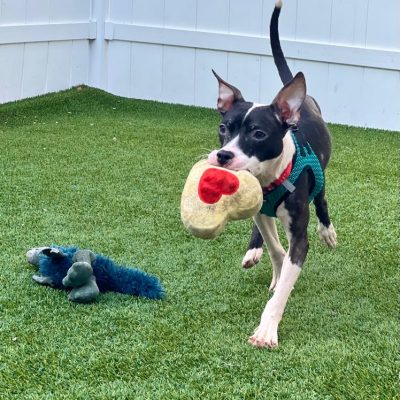 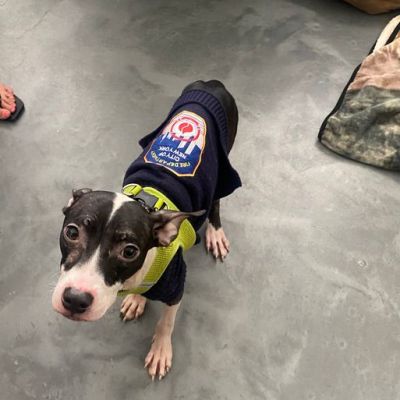 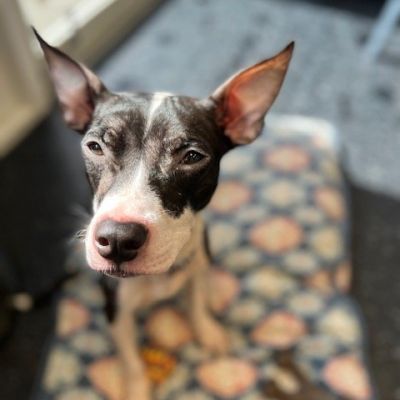 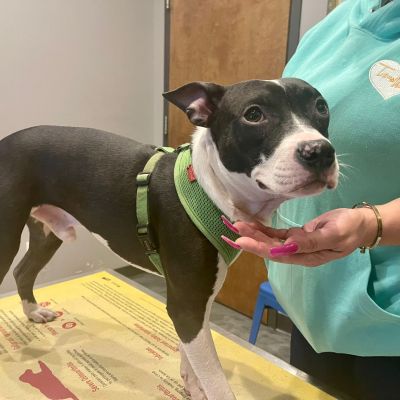 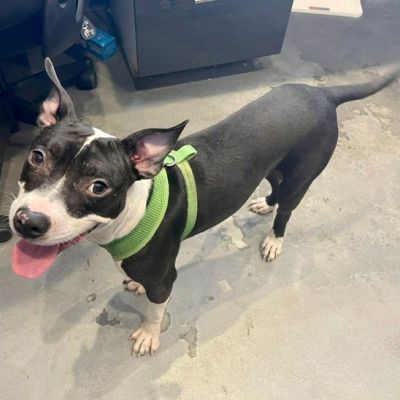 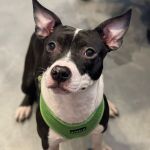 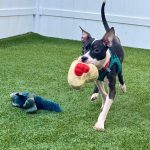 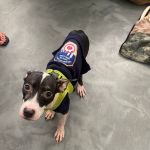 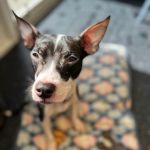 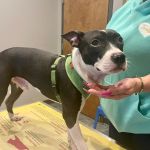 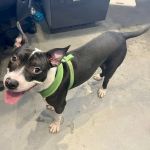 Dobby was found alone and stumbling around the beach area. He was clearly a stray and was visible in pain. We were called to the scene and as we arrived he was in much worse shape than we could have imagined. Dobby was feeble, malnourished and lethargic, unable to properly stand or walk. This poor boy had been on his own for a while and we could not think of a reason why he could have been abandoned. We knew we had to act fast if we wanted him to live, so he was immediately rushed to the emergency vet. After some weeks of being under observation and treatment, Dobby was finally able to join us at the shelter. It did not take long for him to get comfortable and show us his happy personality. He is sweet, loves humans and other dogs. Any trauma that he had in the past does not stop him from being excited everyday to play and go on his walks. He will need a home that can provide him with a lot of play time and training and structure to thrive. If you would like to adopt Dobby, please fill out an adoption application today!

Are you interested in adopting Dobby? Please fill out the form below and we'll contact you as soon as possible.