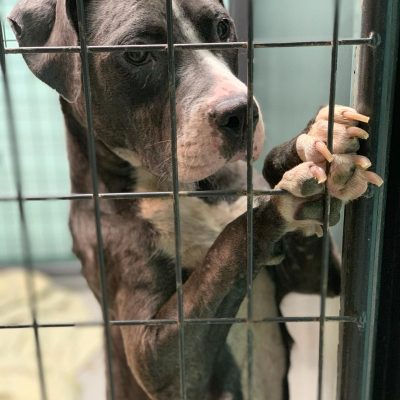 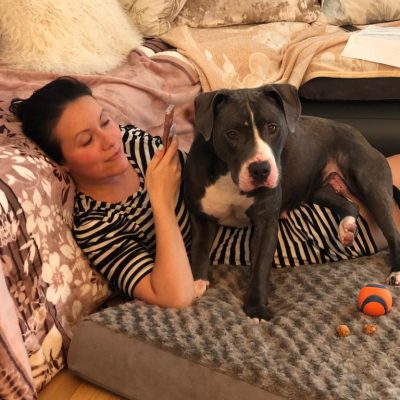 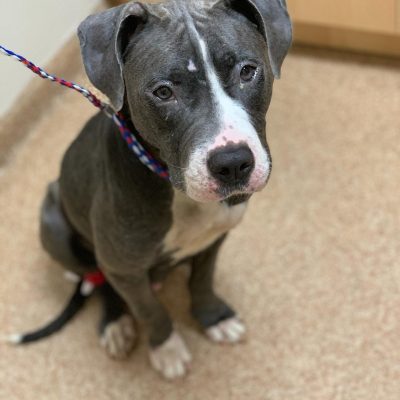 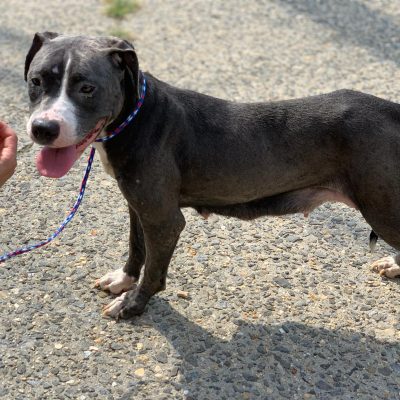 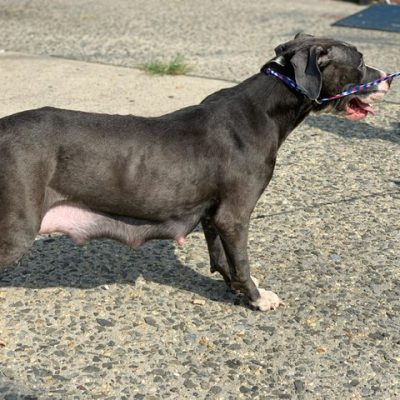 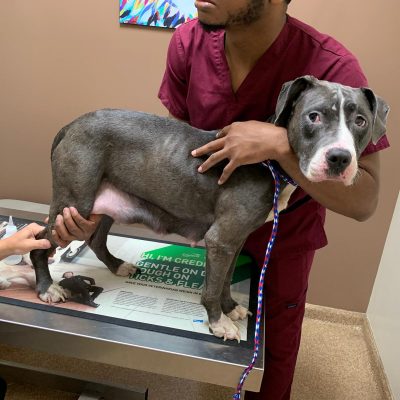 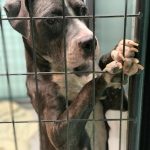 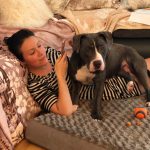 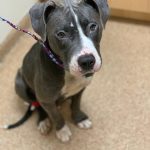 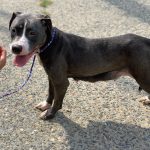 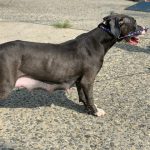 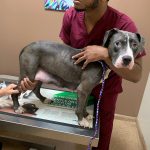 Life for pretty Jolie, a new mom has been less than joyous. Jolie was found tied to a fence with an electrical cord. She was extremely malnourished and underweight, covered in scars, struggling to walk, and suffering from a severe eye infection. It was clear that she has been neglected and abused for a long time, used for breeding, and dumped after she had her last litter of puppies (which we think was very recently since she was still lactating when we found her). The poor pup was so terrified she'd tuck her tail between her legs and try to hide every time someone made a sudden move. However we knew she's a fighter, she just needed a little bit more time. And just as we thought - as soon as she went to a loving foster home she immediately came out of her shell and begun learning all over again how to trust people and the world around her. Her story is truly tragic, but we have no doubt that we will turn it into a success story.

Sorry, but Jolie is currently pending an adoption by a forever home, so you can't apply for an adoption. Check back soon to see if the pet status changes!