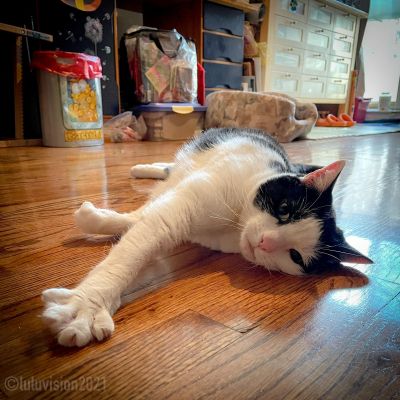 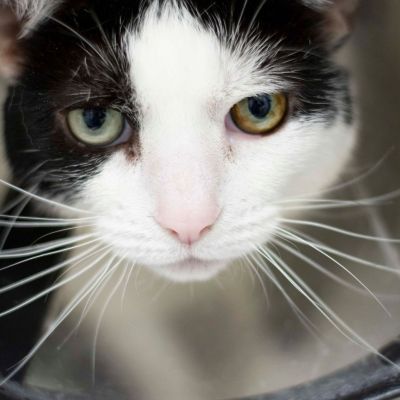 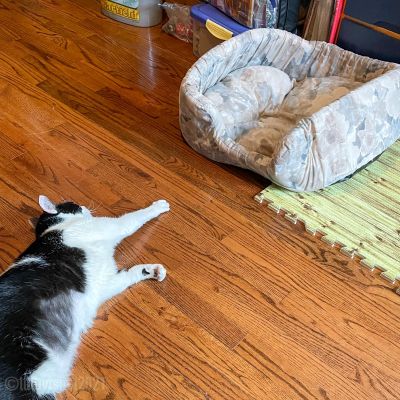 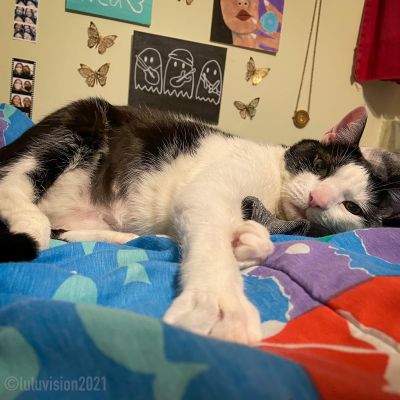 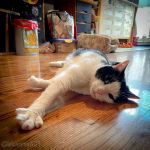 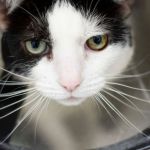 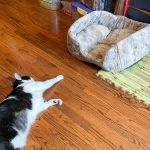 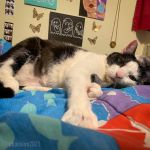 This sweetest senior girl was left outside our shelter's door in the middle of the night. She was crying, stuck in the tight carrier, abandoned by her previous owners. At first, we couldn't understand why anyone would get rid of their pet in such a cruel manner, but once we took her out, we realized that it most likely had something to do with her health. The base of her right ear was torn and bleeding, patches of skin on it were missing.  We rushed Marbles to the vet office, and after examination, the doctors discovered that it wasn't a bite or a wound from some trauma. That was what Marbles did to herself because her ear has such a horrible ear infection, which most likely has been tormenting her for years. Soon the doctors saw something that looked like a tumor in her ear, and a CT scan was recommended to see what was going on. As it turned out, Marbles had a very rare fungal infection in her ear, and what looked like a tumor was gooky stuff that built up in her ear canal due to neglect of her condition. She's now undergoing extensive treatment to get rid of that infection, and for the first time in a long time, she feels comfortable in her skin. Marbles was also declawed at some point in her life- another cruel treatment inflicted upon her. At this point in her life, Marbles deserves her happily ever after. She deserves a family she could call her own. Are you the one for her? Please fill out the adoption application today if you'd like to give Marbles a home.

Sorry, but Marbles is currently pending an adoption by a forever home, so you can't apply for an adoption. Check back soon to see if the pet status changes!