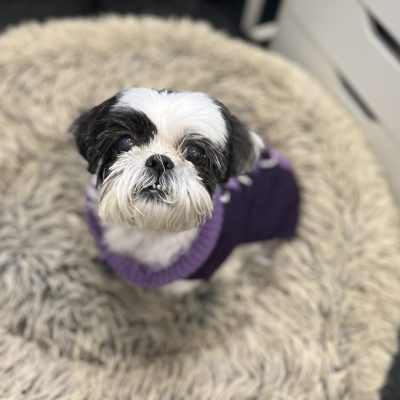 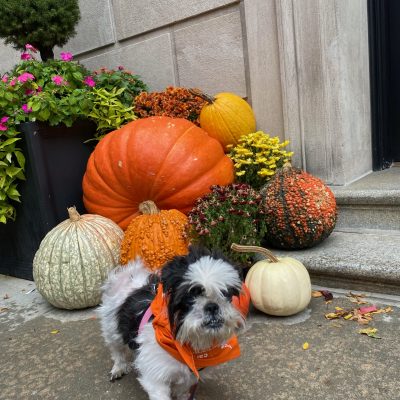 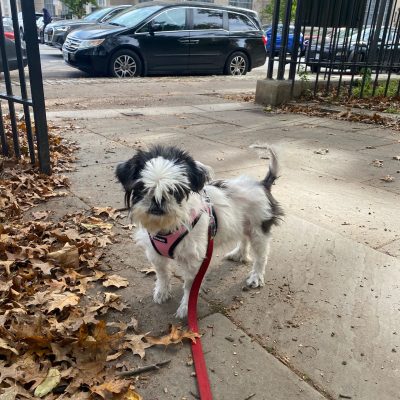 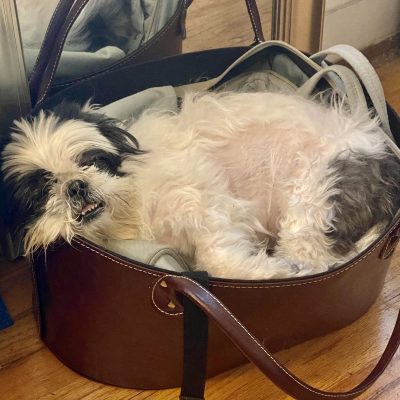 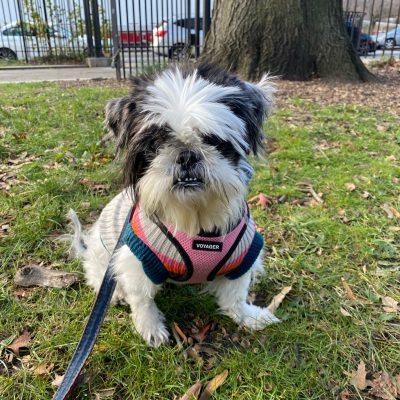 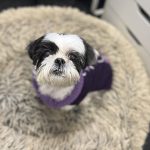 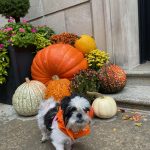 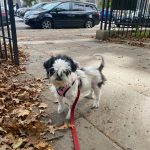 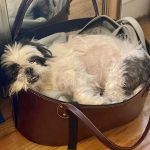 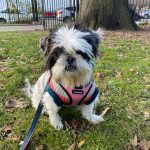 For various malignant reasons, dumping seniors at the kill shelter is a widespread practice that we absolutely cannot accept. Leaving a senior who's been neglected for years is far worse. When we pulled Oreo, her body and feet were covered in so much hair that she couldn't even walk properly. Her stomach was riddled with masses all along her mammary gland chains, which we already knew would require major surgery to remove. Once she was shaved, we discovered that the skin on her paws was so infected that it oozed pus. She was in excruciating pain when she walked, and her overgrown nails weren’t making matters any better. Oreo’s mouth was also in horrific condition and was red and swollen. But after a few weeks of intensive care, she was ready for a major surgery where her mammary gland chain was removed, during which she was also spayed and got her dental work done. It was an extensive list of procedures, but our brave little girl recovered well. The biopsy from her tumors came back cancerous, but the doctor was able to remove the margins, which is excellent news! Oreo is finally living a pain-free life and a deterrent to enjoying every second of it! She's very sweet and enjoys the company of her humans. If you'd like to learn more, please fill out the adoption application today!

Are you interested in adopting Oreo? Please fill out the form below and we'll contact you as soon as possible.