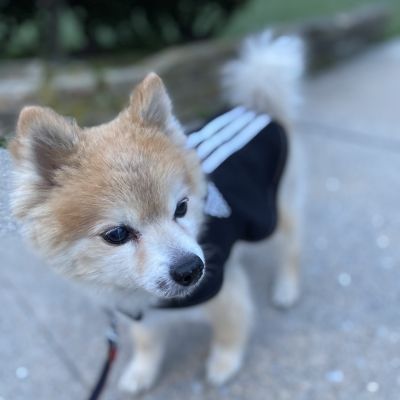 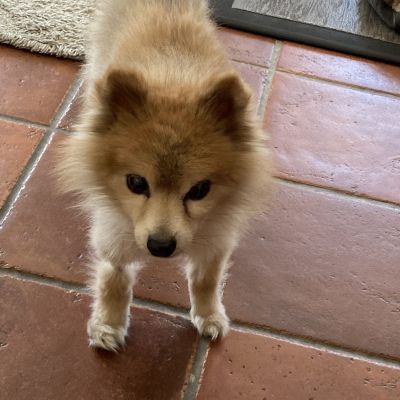 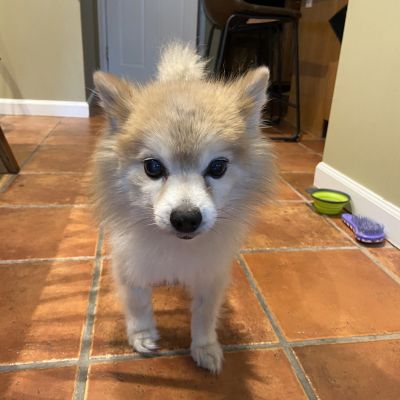 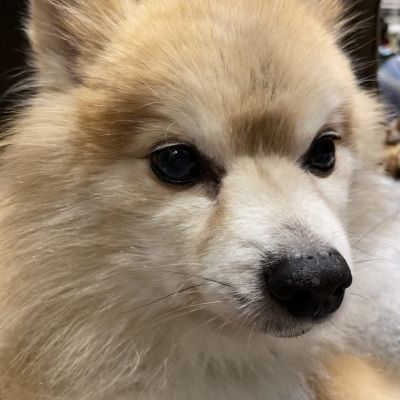 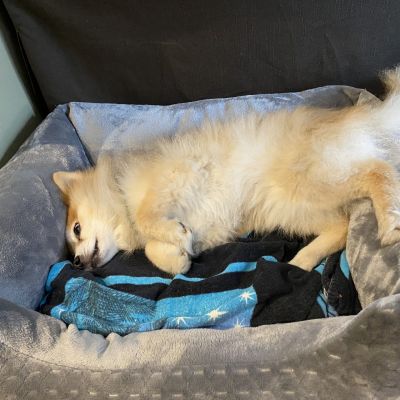 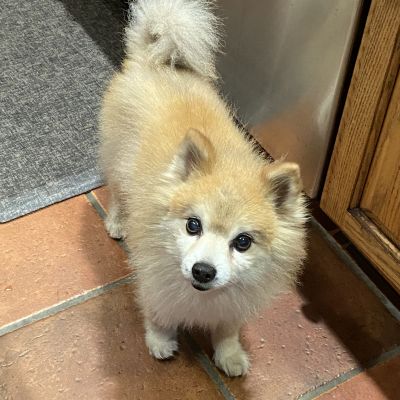 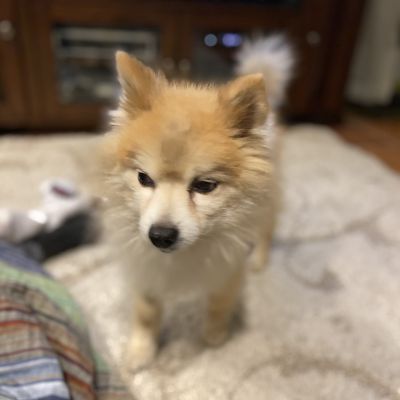 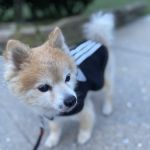 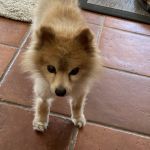 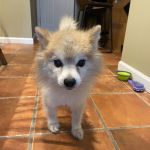 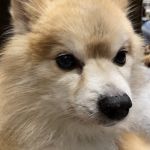 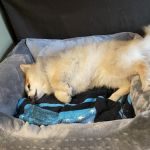 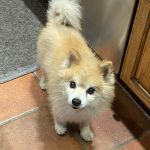 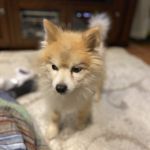 We rescued 12yo Papi from a kill shelter. He wasn't eating very well, and half a day after the rescue, he became lethargic. We knew that we had to act fast and rushed him to the emergency hospital. When we brought Papi to the emergency, the doctors immediately told us that he had a very weak pulse, and we made it there just in time. After a few urgent tests, doctors informed us that they discovered bleeding in his intestines and that the fluid filled his liver. Papi’s blood work showed elevation in BUN (this test is performed to see how well the kidneys are working) and elevated protein levels. The increased pressure in Papi’s lungs makes the right side of his heart work much harder. If we pulled Papi from a kill shelter just a day later, who knows what would have happened; he may not have survived. But that wasn't all... Just a day after he was discharged, Papi had to be hospitalized again for pneumonia. Unfortunately, due to so many issues with his heart, the doctor missed that during the first day at the emergency. Poor guy couldn't catch a break! But he’s clearly was not interested in giving up, and so we didn't give up on him as well. After the follow-up appointment with the cardiologist, Papi was diagnosed with a heart disease known as Chronic Valvular Disease, he will have to be on lifelong medications and have annual echocardiograms. But despite all that, Papi is a wonderful, sweet dog who will make a perfect pet for one lucky family. If you'd like to learn more, please fill out the adoption application today.

Are you interested in adopting Papi? Please fill out the form below and we'll contact you as soon as possible.