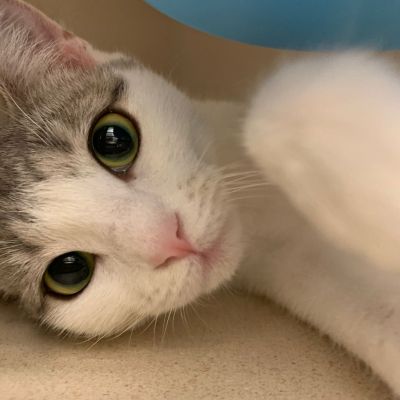 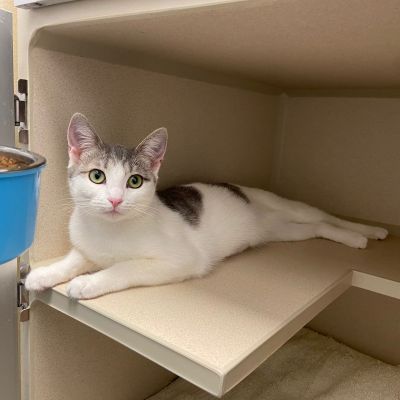 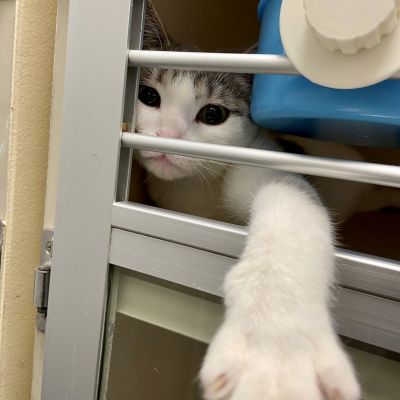 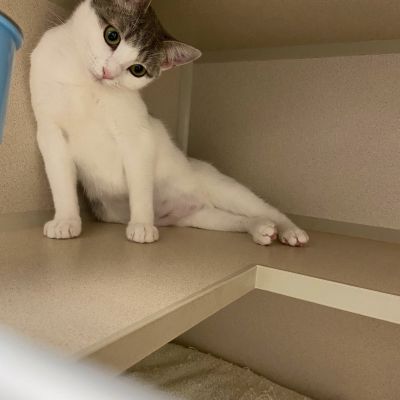 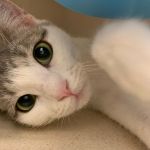 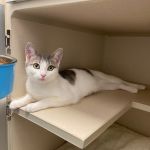 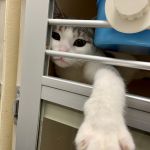 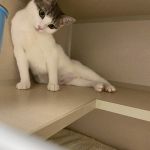 Piper was rescued as a 2 months old kitten with three other siblings. And unfortunately, she still didn't gain confidence around humans. This beautiful kitty is scared of sudden movements and has a long way ahead of her until she could be called a lap cat. BUT that doesn't mean she's not the sweetest little cutie. It warms our heart to observe how shily Piper tries to initiate the play or how curiosity sometimes overpowers her fear when she tries to approach volunteers that pass by her crate. One of Piper's adopted siblings was the same way. And only two months after the adoption, Piper's sister came out of her shell- her forever mom can't have enough words to express what a change it has been. We hope to find Piper in a similar position as her sibling, with someone patient and understanding. Someone who will not push Piper and let her take her time exploring the world around her. Are you that someone? If so, please fill out the adoption application today. Piper has been around cats and dogs before, though it's been some time, so a slow introduction would possibly be best.

Are you interested in adopting Piper? Please fill out the form below and we'll contact you as soon as possible.