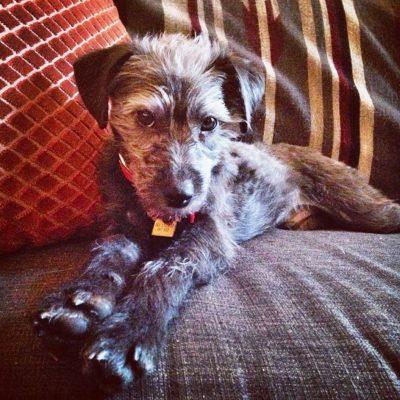 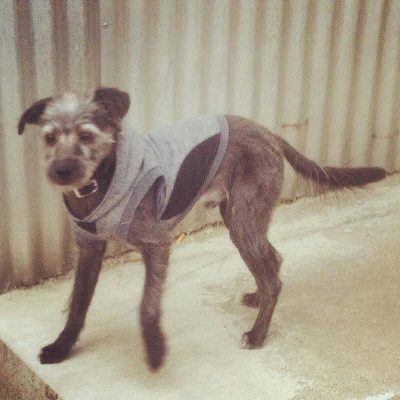 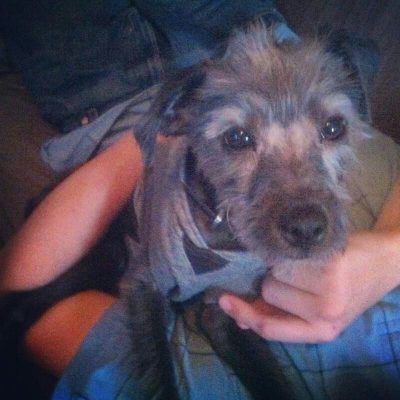 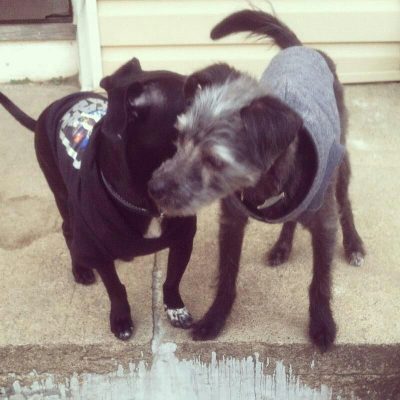 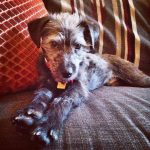 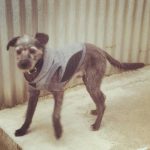 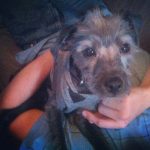 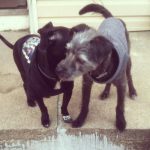 Alphie was one of 5 puppies that we rescued from an abandoned house and he was the first one to be adopted. Alphie suffers from separation anxiety but he fell in love with his new mom and dad, Amanda and Garrett, very easily and became very comfortable with them. His foster parents happened to be just as amazing so this guy really has had it good and has only been with people that love him and care for him since the first day we rescued him. Alphie's happily ever after begins NOW!