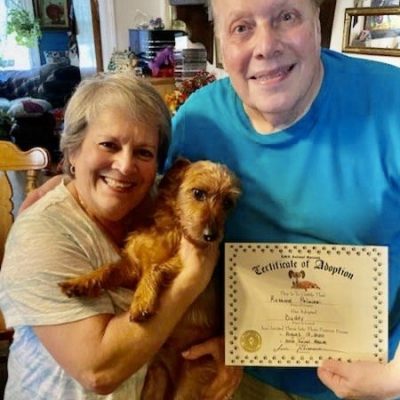 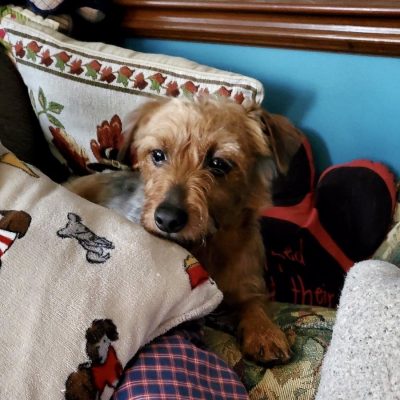 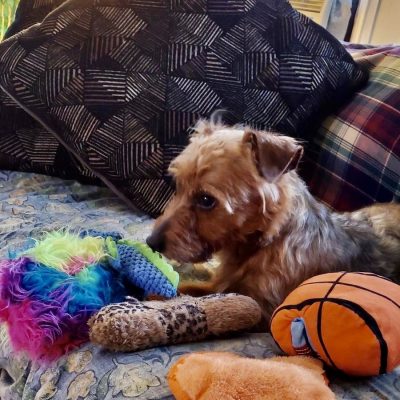 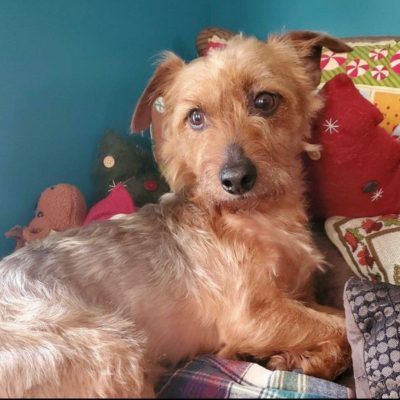 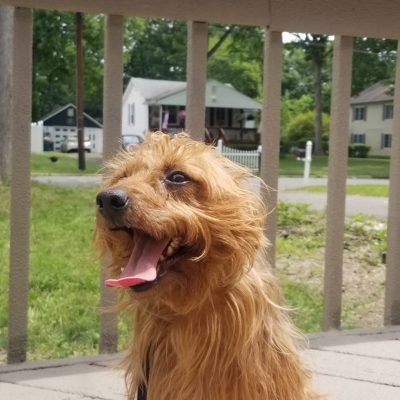 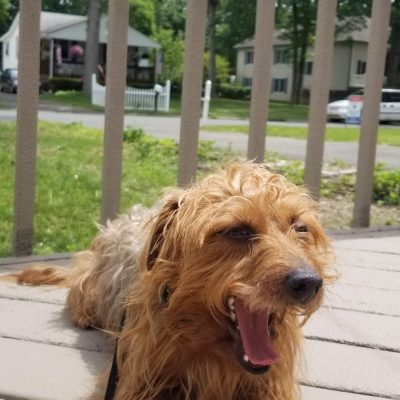 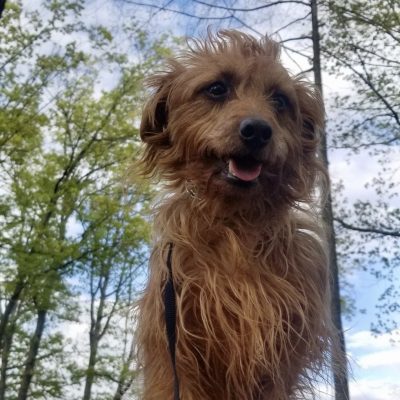 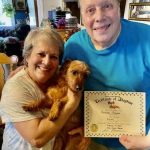 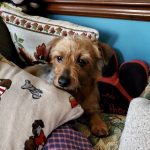 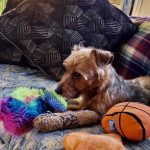 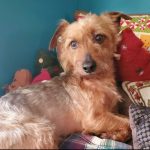 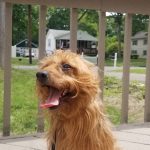 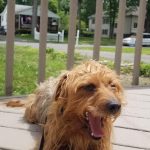 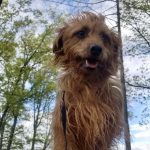 Beech was rescued from a hoarding situation. He's been one of the most difficult dogs, extremely antisocial and fearful. Which would mean he's having the least probability for adoption. We knew it wasn't his fault he wasn't socialized, and we could tell that he wanted to be a good boy. He just didn't know how. We took a chance on this guy, and boy oh boy, we weren't disappointed. Just weeks after his initial rescue he was thriving in his wonderful foster home. He learned a few commands, and he learned how to be friends with other dogs. He was like a new dog, happy and relaxed, and ready to enjoy his doggo life! That is when a wonderful couple applied for his adoption. Right away we knew they're meant for each other. Beech was still a bit shy around strangers, but when he met these people- he walked right into their hands. And that was it! This is when Beech found his happily ever after. <3