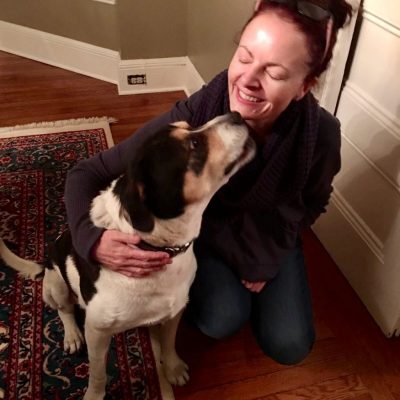 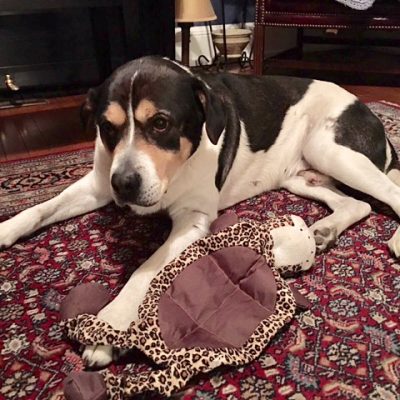 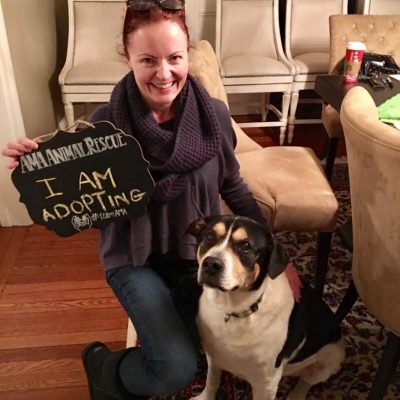 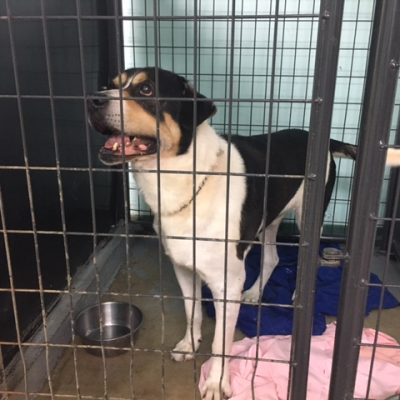 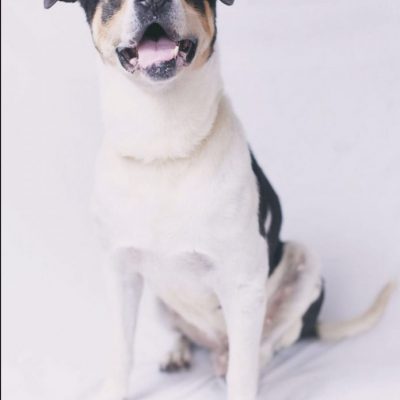 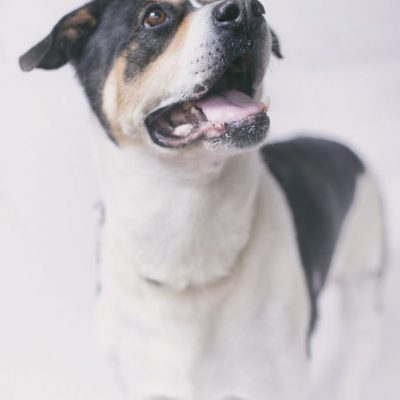 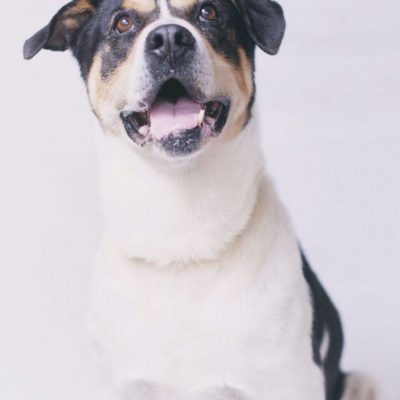 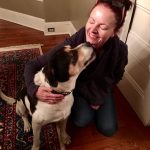 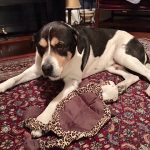 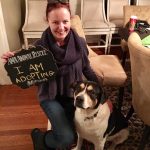 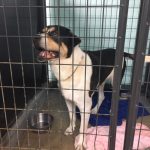 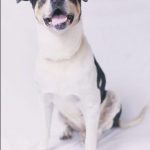 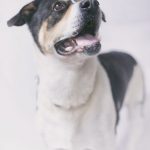 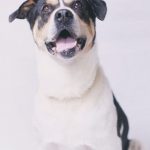 AMA received a desperate call about a hoarding situation out in Queens. We were told that there were over 20 dogs and puppies crowded in a few small rooms. We got a rescue team to the scene immediately. When our group arrived, what we saw was devastating. There were dogs and cats that were skin and bone as well as filthy. There was also a stench of urine and feces. Beethoven was one of the two big dogs we rescued. We were told that he is an aggressive dog and that we shouldn't take him. Once we saw him, however, we knew that could not be true and if it was it is only because of what he had been through! Days after the rescue Beethoven showed his true sweet nature and how loving he was. We knew it was not going to take us long to find him a family and we were right. Beethoven is now living in a big house in New Jersey with a family that he can call his own and he is feeling safer and happier than ever!