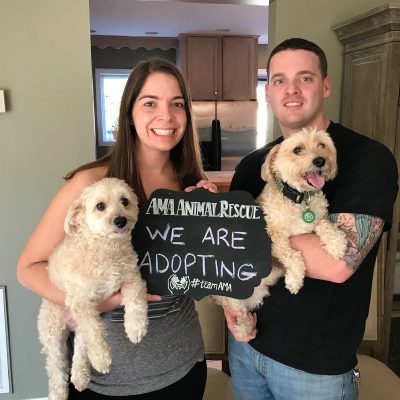 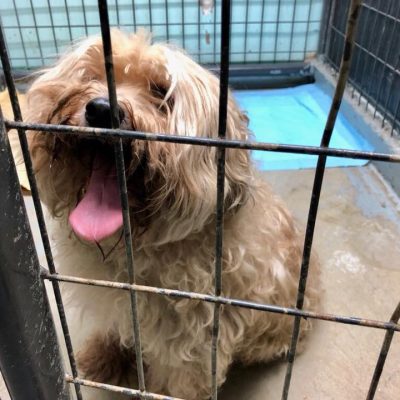 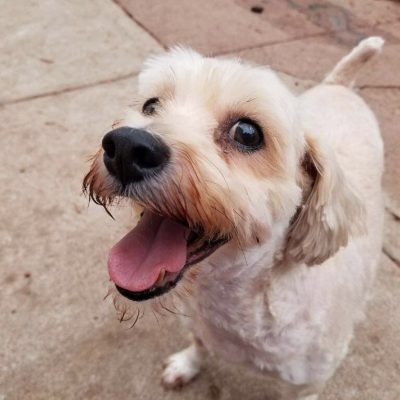 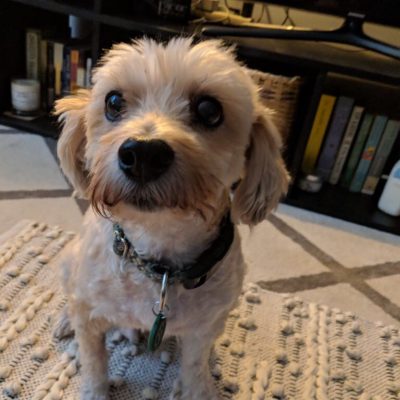 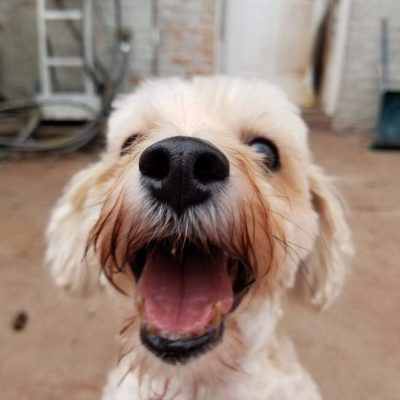 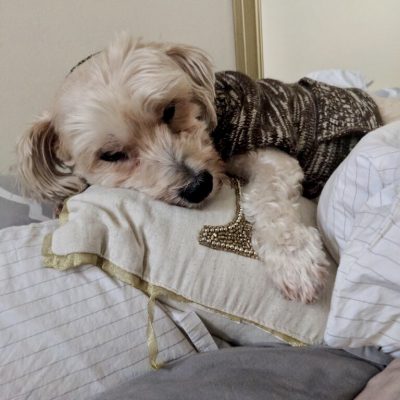 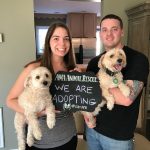 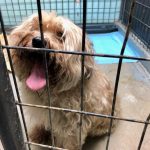 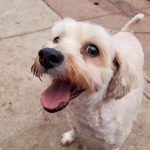 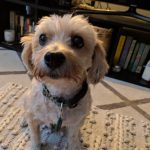 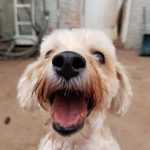 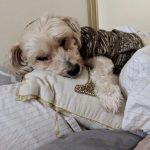 Remember Benjie? He was surrendered to us by a family, who no longer wanted to take care of the deceased owner's dogs. Benjie and his furry sister were given as a present about seven years ago, and unfortunately, due to the difficult circumstances, they were about to become homeless and possibly end up at the kill-shelter. When we learned about this situation we knew right there and then that Benjie is coming to us. The level of neglect we observed when we first met him, was something that we don't come around often. He was matted as if he never stepped a foot inside a groomer place (imagine a 7-year-old old poodle that was never groomed?!), dried feces were stuck to his severely matted fur, likely for years. But thankfully, Benjie didn't lose his kind personality and after a long grooming session, he felt much better. After a few days in boarding, Benjie was ready to go to a foster home. It took him a couple of days to get rid of the anxiety, but shortly after our boy was ready to meet his forever family. And so the search of his happily ever after began... There was one family that stood out right away. Their own dog looked exactly like Benjie and two became friends the moment they met. The connection between that family and Benjie was undeniable and so the decision was made that we should look no further... Enjoy the rest of your life, Benjie! You sure deserve it.