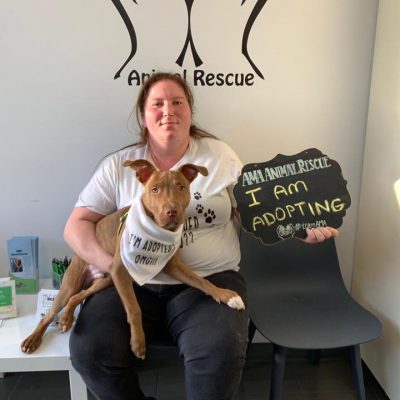 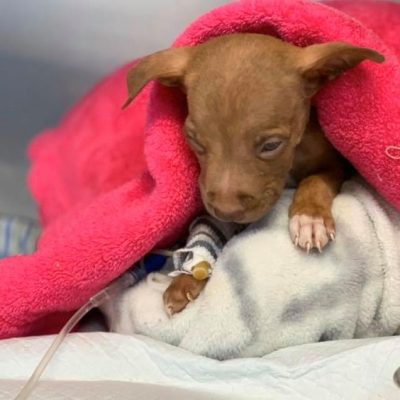 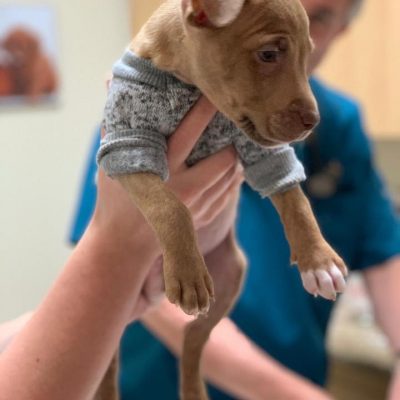 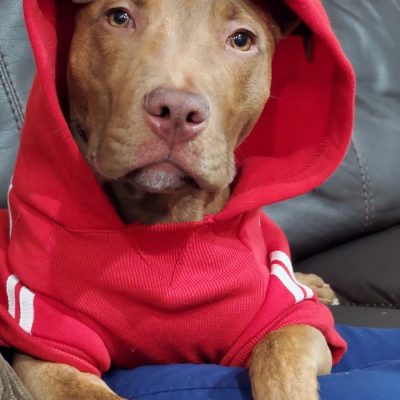 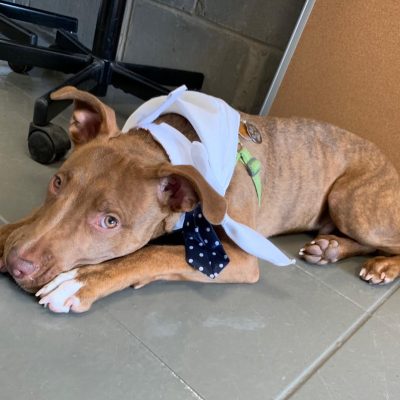 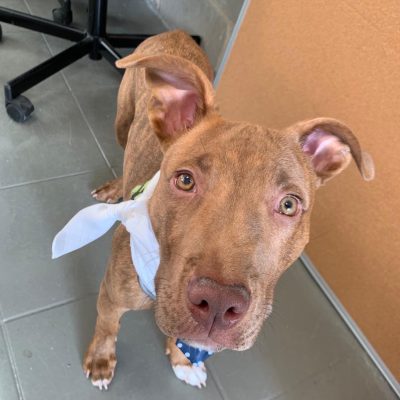 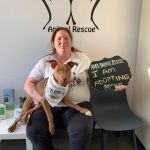 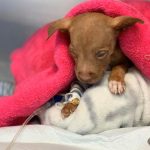 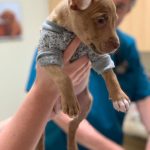 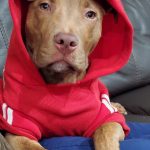 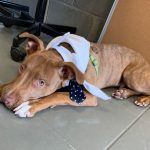 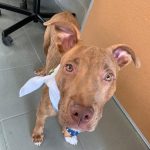 When we rescued 8 puppies back in June, we were so ecstatic to save the lives of such little angels. But unfortunately, our excitement didn’t last very long, as we noticed one of the puppies to be very lethargic. We rushed him to the clinic immediately, such young puppies can crash within hours. And we were right to do so- the little guy was extremely dehydrated and malnourished, weighing just over ONE POUND, while his other siblings were all around 4 pounds. We named the puppy Billy and prayed that we weren’t too late. Luckily, Billy was a fighter and just a few days later he started showing great signs of improvement. Thankfully, a wonderful foster took Billy in. Quickly he became everyone’s favorite, and how could he not?? Look at this cutie! Well, from a little handsome munchkin he grew up to be... well middle-sized handsome munchkin. His foster mama decided that he will be HER handsome munchkin because while nursing Billy back to health, they grew to love each other so much that giving him up sounded like a ridiculous idea. And we couldn’t be happier! These two look like they belong together. And just like that Billy is no longer homeless. From a sick and sad puppy to a dog with a wonderful family who will love and cherish him for the rest of his life. Happy Adoption Billy! ❤️