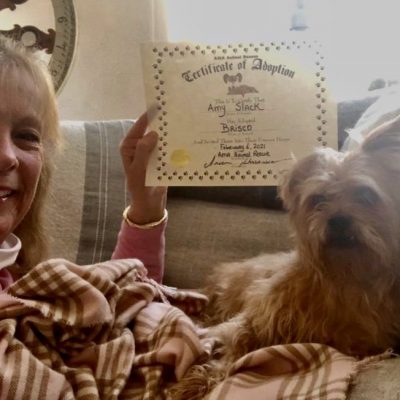 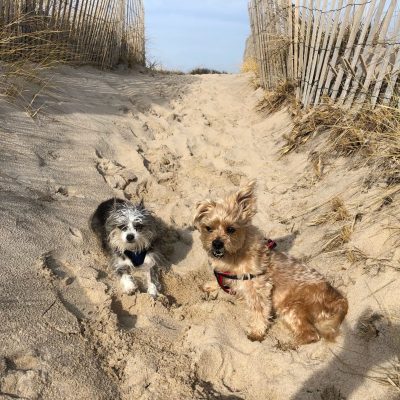 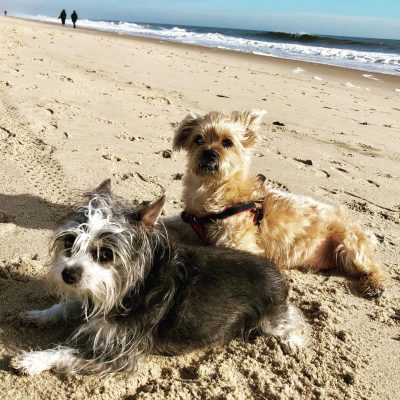 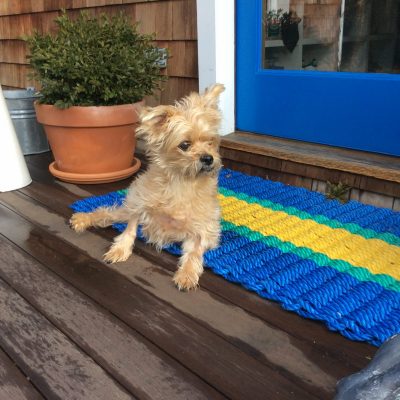 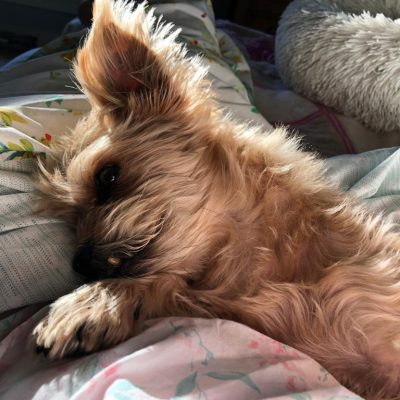 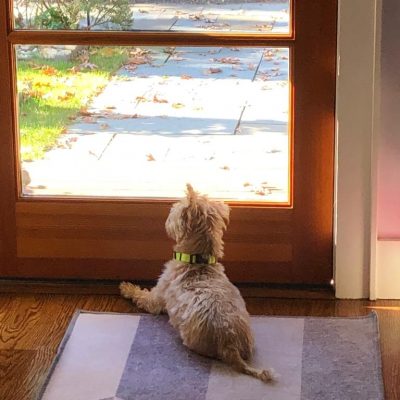 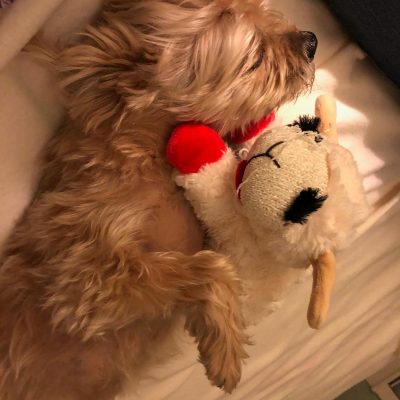 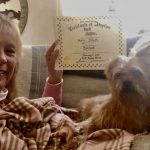 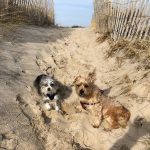 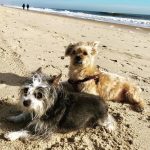 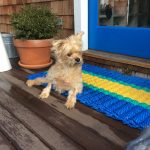 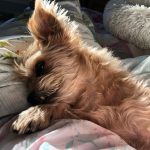 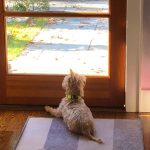 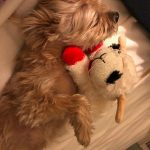 We rescued Brisco from a kill shelter. He was matted, neglected, and was missing one of his back legs. Brisco also had a large hernia that needed to be fixed, but unfortunately, his blood work didn’t come back good enough for him to undergo the surgery. The road to recovery involved putting him on a proper diet, several medications, and waiting a few months to retest his blood. And so after a long wait when Brisco’s blood results finally improved, he was ready for his major surgery. He also needed to get dental work done at the same time and have a few irritated warts removed. This was a lot for a small guy like Brisco but since we couldn't avoid it, we had to do what was necessary to give him a happy life. When an animal has to be operated on for a hernia, there are many unknown variables going into the surgery. In the case of Brisco, he had not one but two ingrown hernias on both sides of his body which looked like one large hernia due to their proximity. Brisco also had a lot of fat protruding on the right side of his prepuce (the skin and other tissues surrounding his private area) because the tissue that came out on the left actually adjoined to the tissue that came out on the right. The spermatic cord that the testicles are attached to was also running through the fat tissue that was sticking out of his body. The doctor had to dissect and separate everything to get down to the inguinal canal to be able to see the hole. From there she had to trim everything away so that she could tie off the vessels and the cord, cut it, put all the protruding parts back inside, and then close the ring. Because the second hernia adhered to the first one, the doctor used that same incision but had to pick up the skin, which caused a lot of bruising later on. Due to all these complications, the surgery became much longer and more complicated than we originally thought it would be. But luckily, he went through the surgery like a champion, and even the uncomfortable recovery didn't stop Brisco from reaching his happily ever after. No longer a homeless dog, Brisco now lives in a large house with his furry brother and a human mom who adores them both. Enjoy the rest of your life, sweet boy!