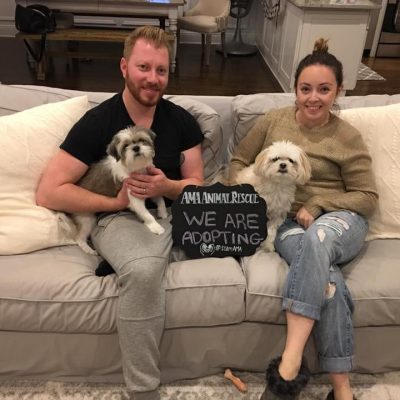 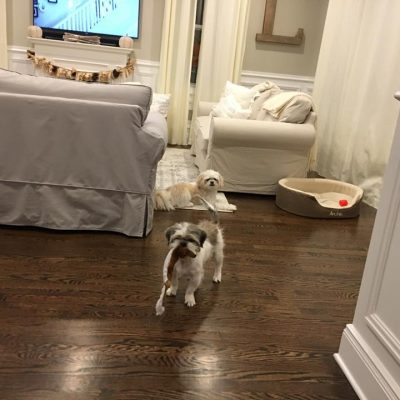 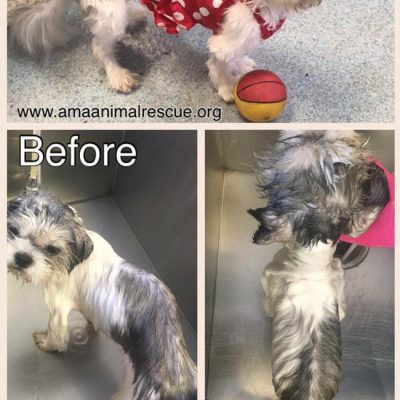 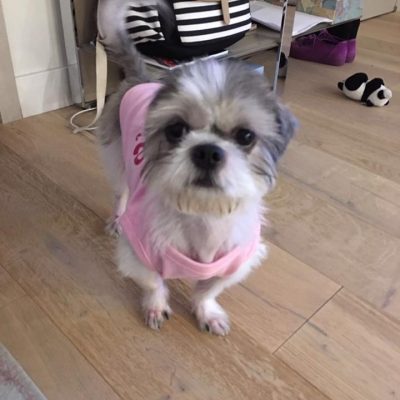 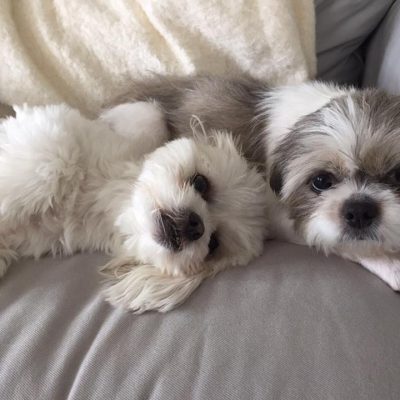 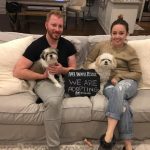 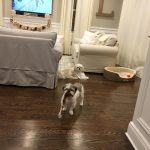 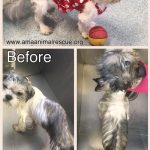 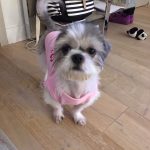 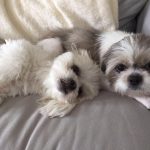 Bunny was brought in by the owner's neighbor who claimed that Bunny hasn't been eating for over a week. Due to the not eating we brought Bunny in for x-rays, which showed that there was an object in her stomach and emergency surgery was suggested. When the owners were contacted, they refused to pay. That is when we really got involved and the owners signed the surrender agreement and Bunny was turned over to AMA. Bunny had a lot of complications and the vet's at Noah's Ark Veterinary Practice had to rehabilitate this precious girl and nurse her back to life. We found Bunny a pretty awesome foster home where she took a liking to another furry friend who just happened to be a very similar size and breed as she was. With love, care and time Bunny began to regain her health, weight, and energy back. In the end, her foster family was not able to let Bunny go and they decided to adopt her and that was Bunny's happily ever after.