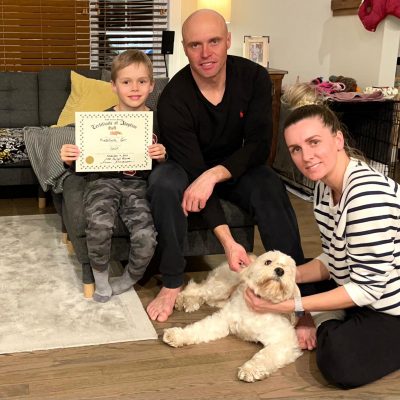 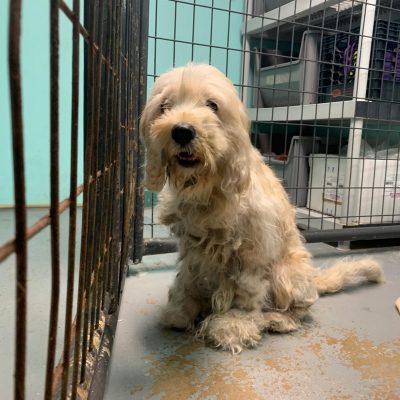 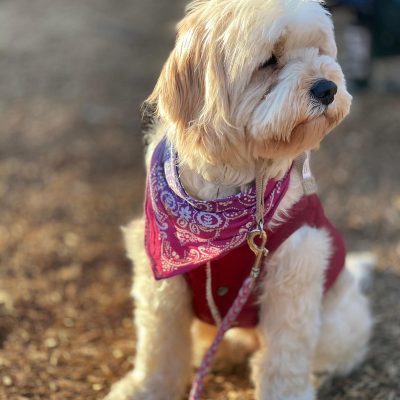 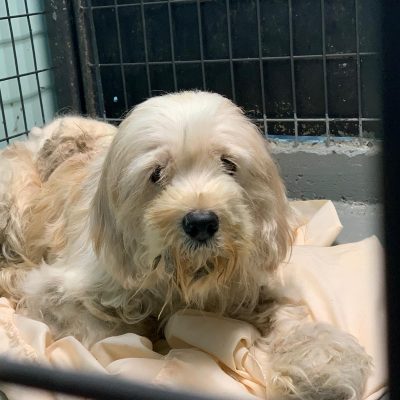 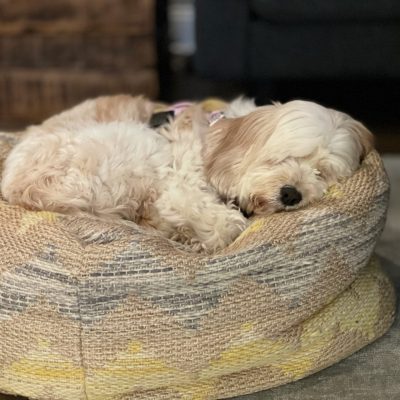 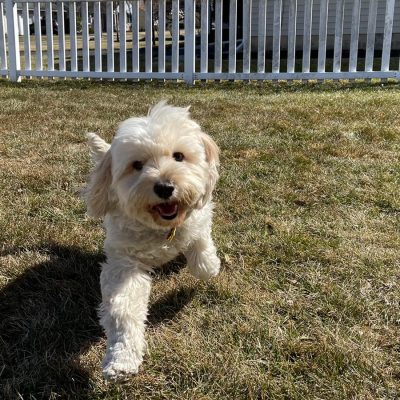 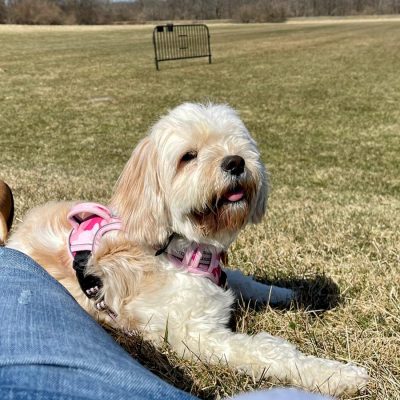 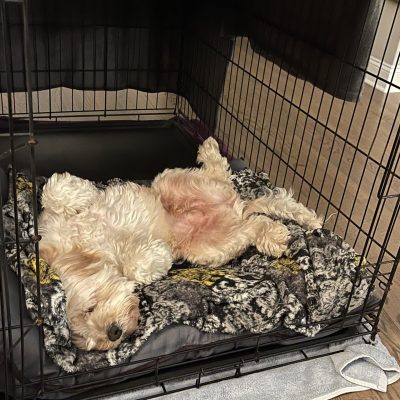 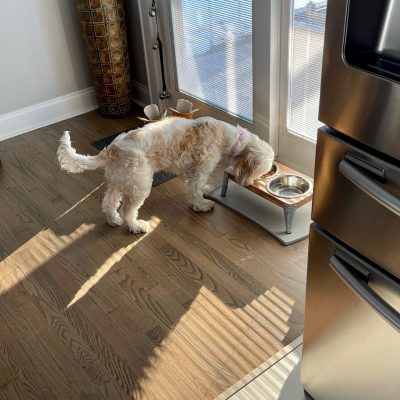 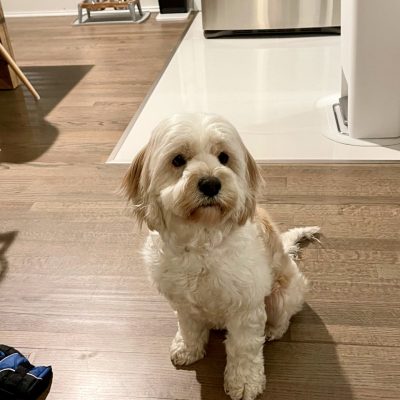 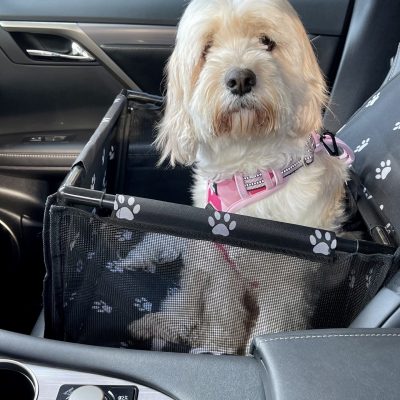 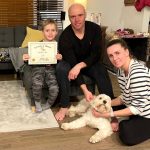 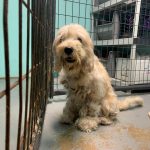 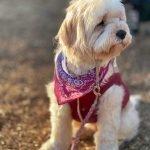 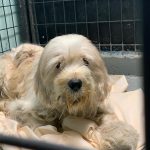 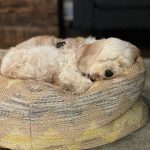 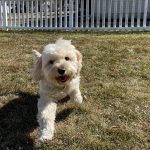 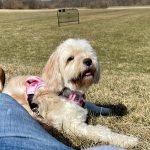 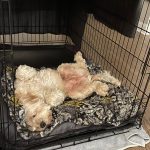 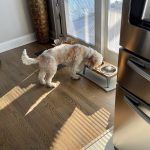 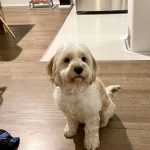 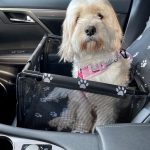 We found this gorgeous dog, Butter, along with another dog that we named Bread. When we found them, they were both extremely neglected, matted, and covered in fleas. The amount of fur we took off Butter was equal to almost half of her body weight. But all that neglect didn’t prevent Butter from having the sweetest disposition with people she knows. She was friendly with people familiar to her but showed some signs of guarding and was a bit apprehensive about people she met on the street. She was also unsure about dogs, so we knew that she would need an adopter who would teach her how to properly introduce herself and have enough confidence to interact with her furry friends without overwhelming them. And while she had a rocky start with the adoption process- her behavioral problems weren't something that any person could have worked with, we knew that a special someone would eventually find her. And so they did! Butter now lives in a big house with a backyard with a family who adores her. That is what happily ever after looks like!