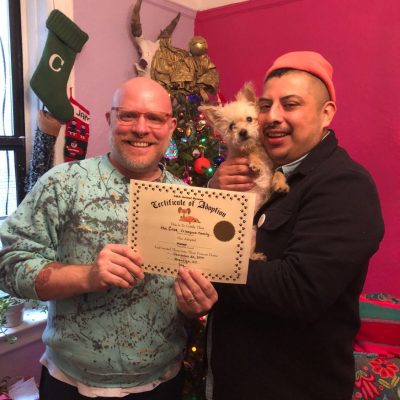 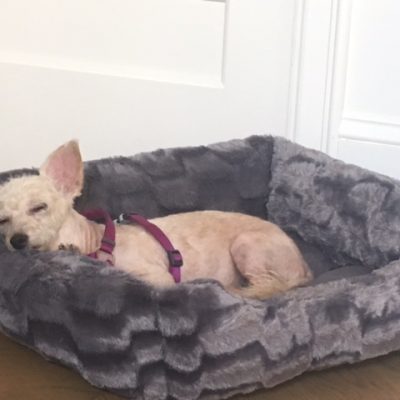 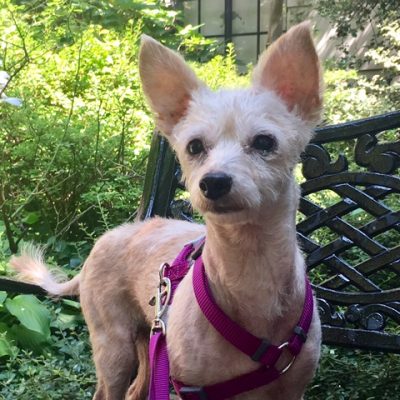 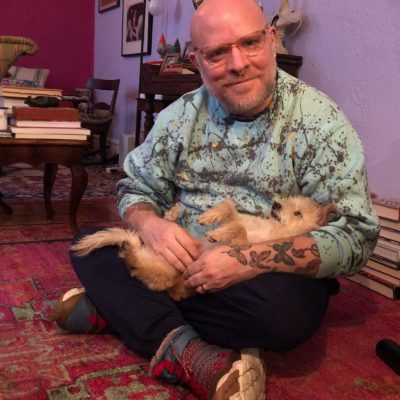 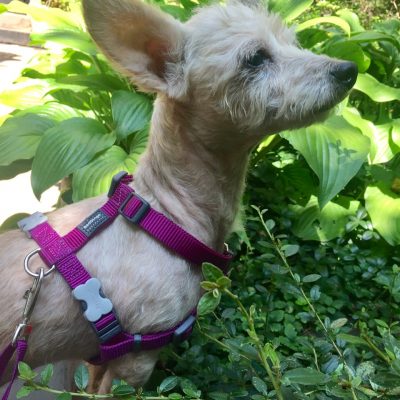 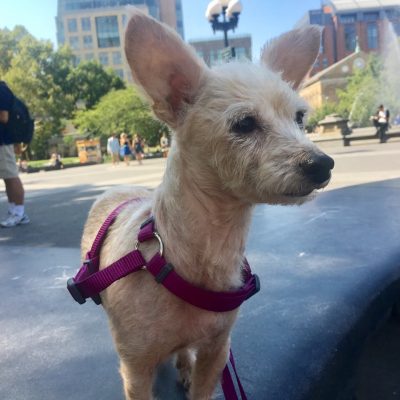 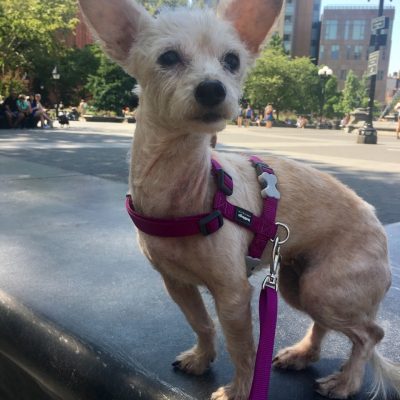 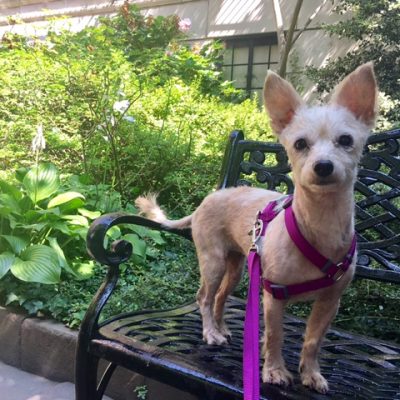 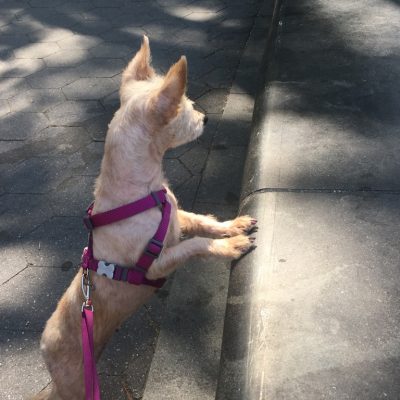 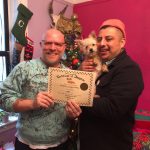 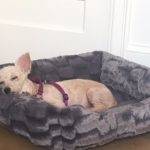 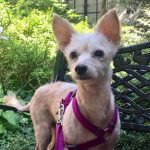 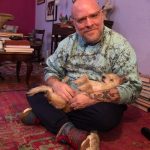 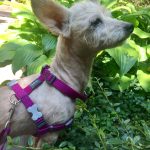 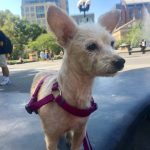 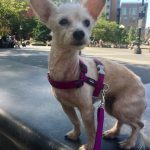 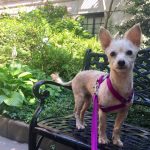 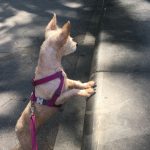 Almost a year ago, in October 2016, we rescued over 20 dogs from a hoarding situation. About ten months later, we decided to stop by the place and check if there were more pets in there. Boy, we were right to do so. Two sweet pups were living in the same place in the same terrible conditions. We could barely stop our tears when we saw Camie's furless body covered in fleas. She had an advanced skin infection that barely left any patches of hair on her body, Camie was scratching non-stop, sometimes even rolling around just to scratch her back. The pus was dripping from her eye, and the owner said that she used coffee compressions to cure it. Unfortunately, sometimes certain health conditions prevent people from seeing the clear picture, and often people think they are taking good care of their pets, while in reality, the level of neglect is just indescribable. Even though it wasn't easy to convince the owners that their dogs won't last long if we don't take them, we knew that we were not leaving without these two dogs. Thankfully with the help of the police, we were able to take them away without complications. Due to the smell of her skin, it wasn't easy to find a foster home for Camie, but we never gave up hope. One day a fantastic couple saw a post about her, and they decided to open up their home for a pup that already had been through so much. It took us weeks to get rid of all the infections and parasites that infested Camie's body, but we were patient. She started to blossom right in front of our eyes, and so did the connection between her and her foster dads. One day we received a message from her foster parents saying that Camie will not be going anywhere. This girl was precisely where she was supposed to be, and we couldn't be happier.