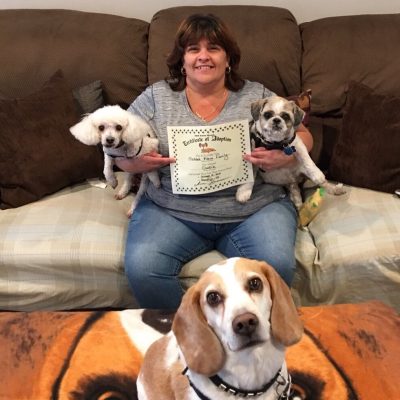 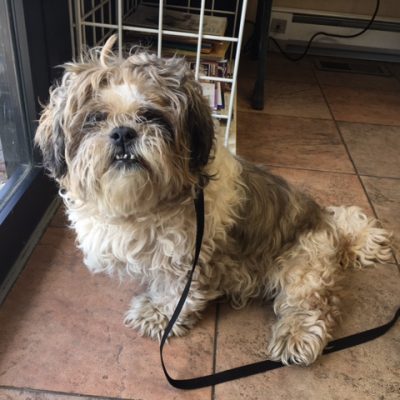 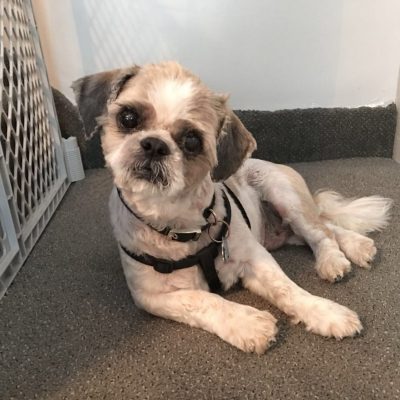 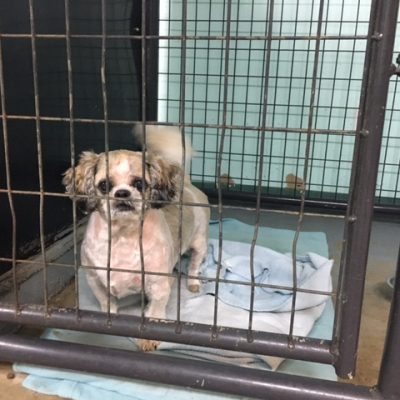 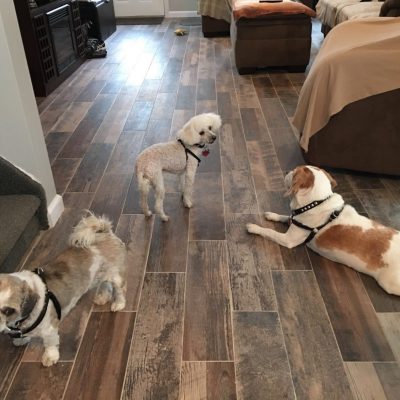 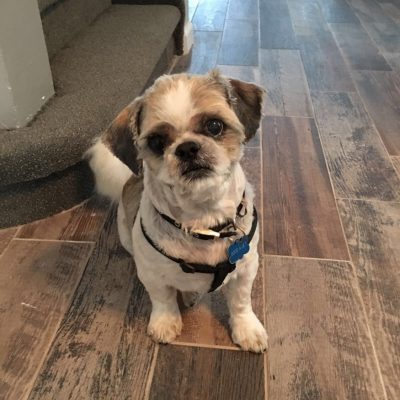 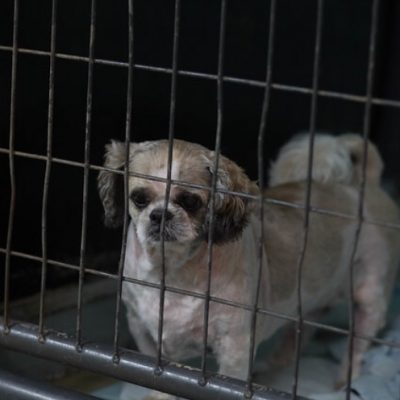 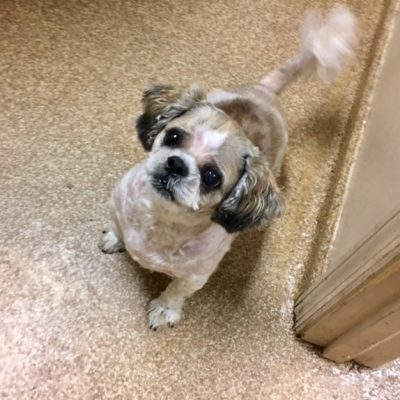 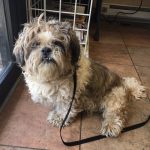 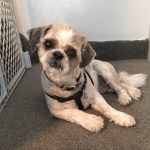 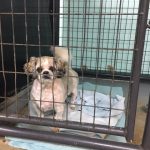 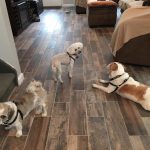 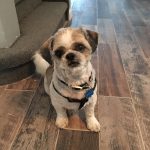 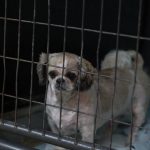 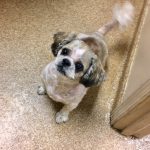 Charlie is another unfortunate senior dog that had been thrown into a kill shelter until we rescued him. By the time Charlie arrived at the kill shelter, it was clear that Charlie had been neglected for years. We were so glad that we were giving Charlie his hope back. First, we went to a cardiologist for his heart murmur and thankfully got a green light for the upcoming surgery. After a few weeks, Charlie was a new dog, playing with his furry foster siblings, eating healthy food and he even learned how to jump on the couch (something he was unable to do when he first arrived at the foster home.) Charlie's happiness didn't end there, his foster family told us that they are not able to let him go and would love to officially make him a member of their family! Charlie officially has his happily ever after.