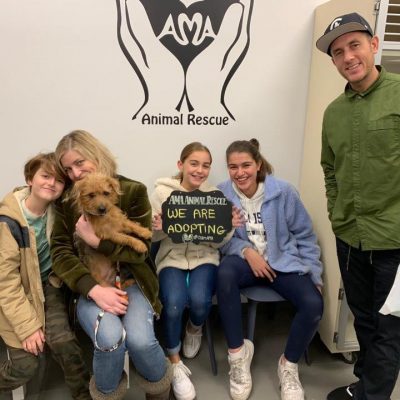 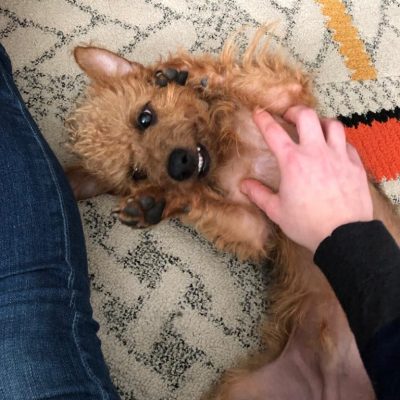 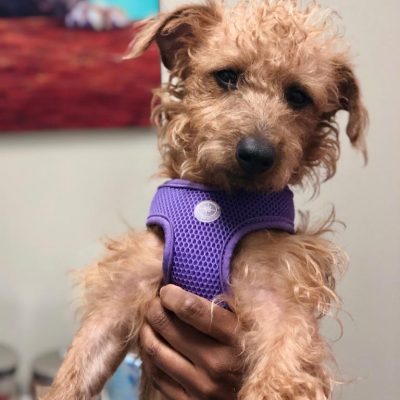 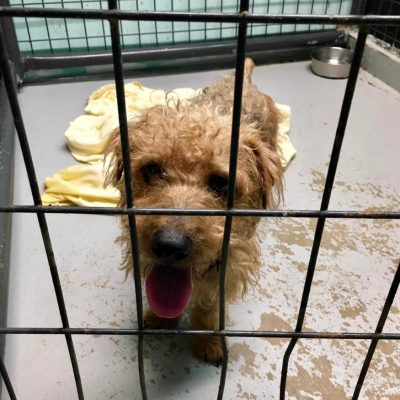 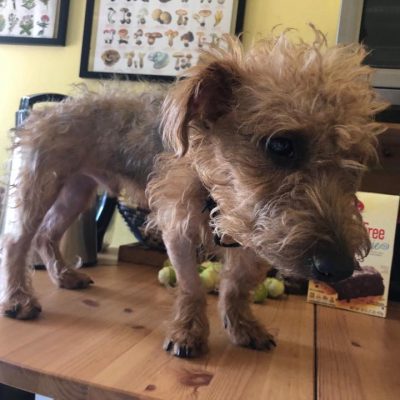 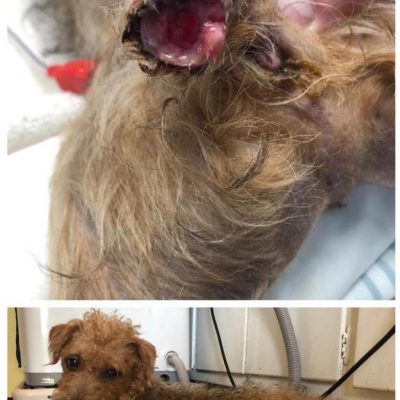 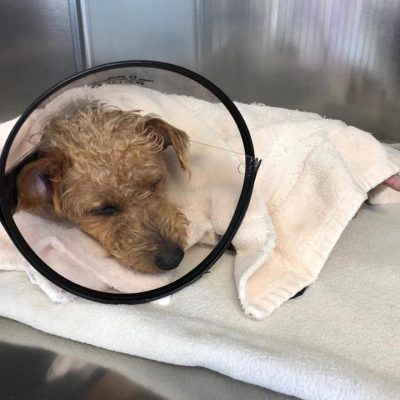 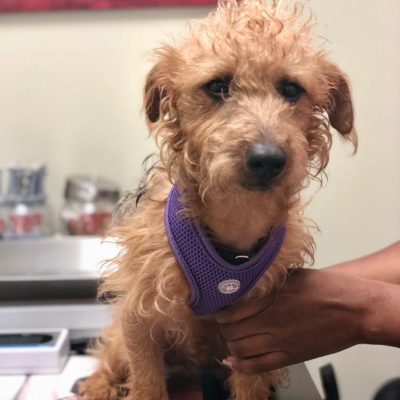 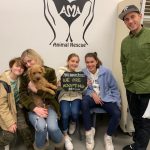 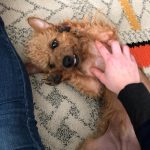 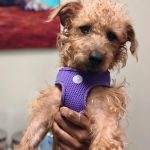 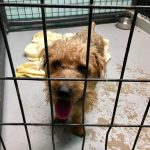 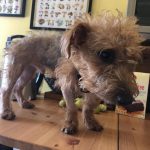 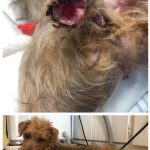 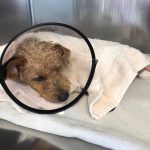 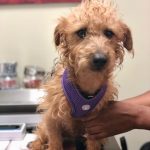 It takes a lot to surprise us here at AMA, but a dog found with his tail cut off is especially shocking. Our poor boy Curley was found with a severely infected injury where his tail had literally been cut off. Strangely enough, Curley’s wound was bandaged and he was microchipped. As soon as Curley's original owners learned of his injury and his expensive medical bills, they were in no rush to collect him and bring him home. AMA contacted the shelter where Curley had recently been adopted from, and they confirmed that he had left the shelter with his tail intact. Something horrendous had happened to Curley, so we were determined to step in and help out this little guy. Curley was in desperate need of an emergency surgery to prevent his infection from spreading into his bones or bloodstream, so AMA got him to the vet quickly. Curley luckily had a successful surgery and after a few days of medical boarding, Curley was now ready to find his forever home. And guess what? This sweet boy is so tail wagging-happy, regardless of his missing tail, because he is now adopted! Curley is joining the most loving family and will get the happily ever after this innocent boy deserves.