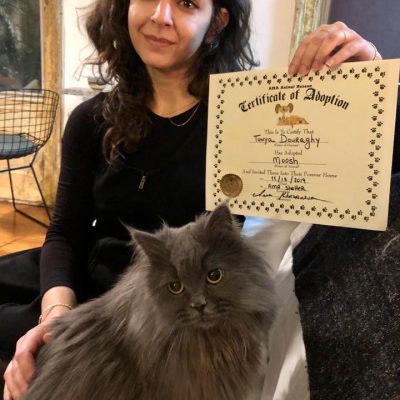 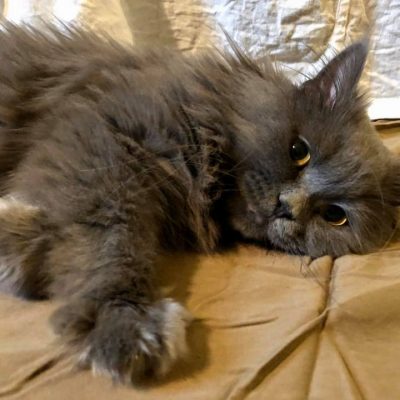 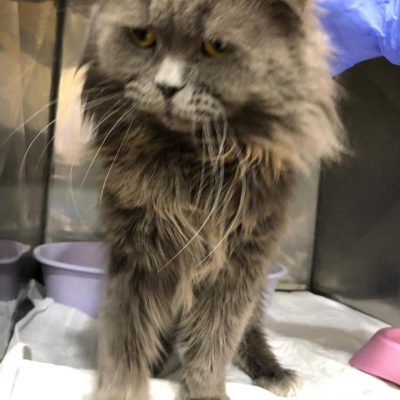 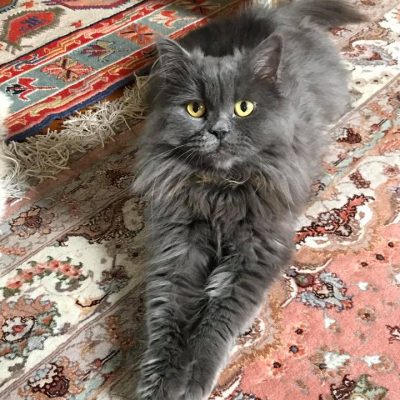 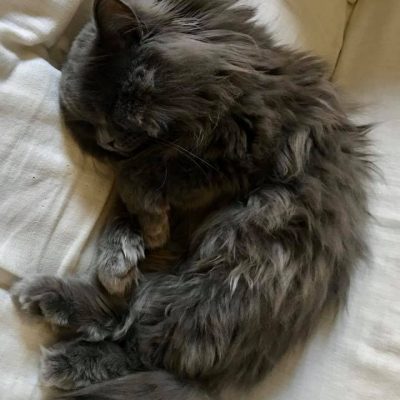 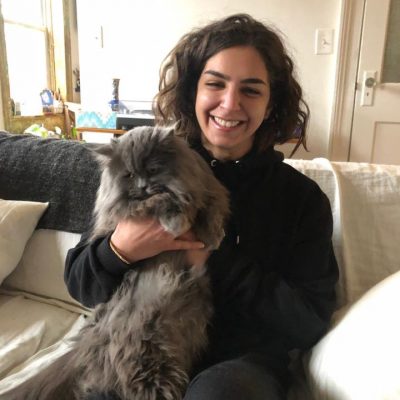 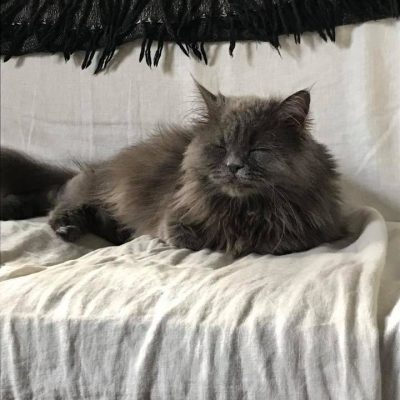 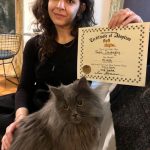 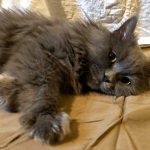 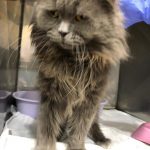 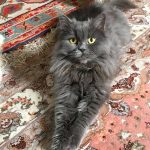 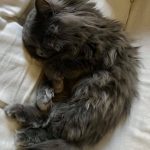 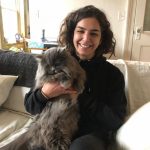 When we see extreme unfairness, we are willing to go above and beyond to save a life, even if that means to reach across the world to rescue abused and helpless pets. AMA found out about some cats in Saudi Arabia who had been abused on the street but then rescued by a local. Unfortunately, the vet where these kitties were staying at ran out of room, so of course we answered that plea and brought five felines all the way to New York City! Dazzle was one of these lucky kitties that we got to rescue, and even though he had been through so much he was such a sweet cat! Dazzle showed his full razzle-dazzle personality and became a natural New Yorker within his first week of arriving in the city. He ended up falling in love with his foster mom during the first week and the feeling was definitely mutual! As soon as these two met, there was no separating them. This two-year-old kitty has had quite the journey to find his purrfect forever home, but we can happily report that Dazzle finally has been officially adopted by his foster mom. Enjoy the rest of your life, sweet boy!