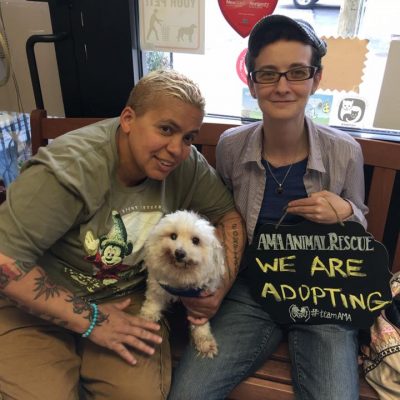 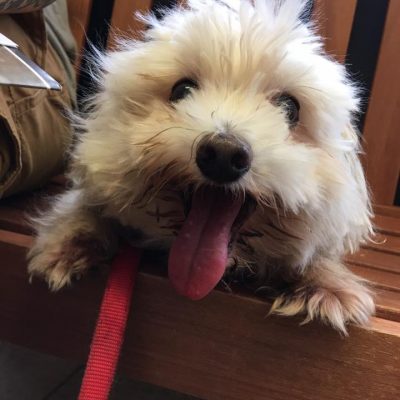 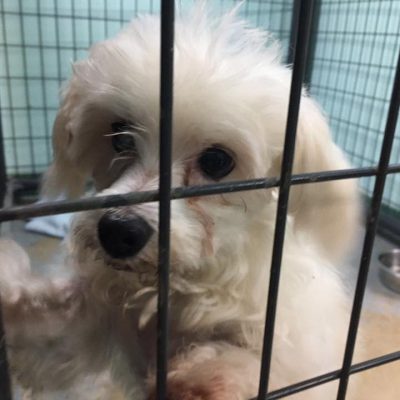 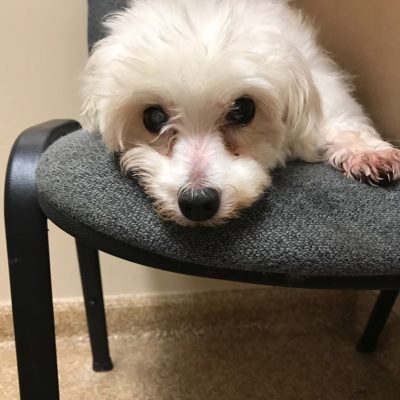 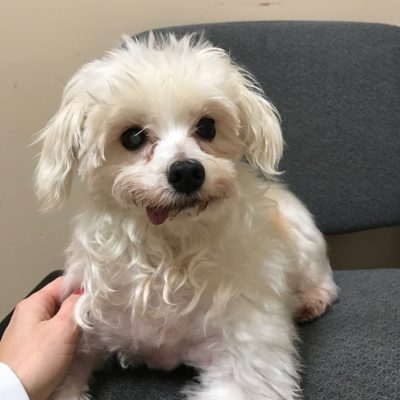 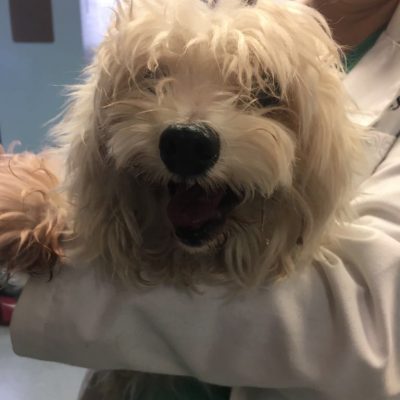 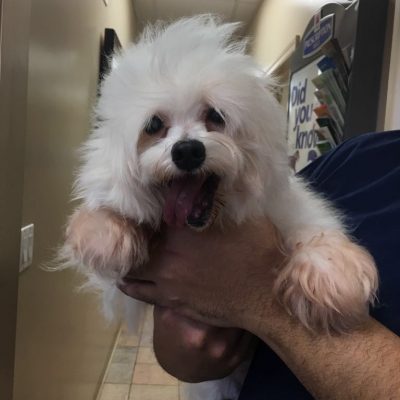 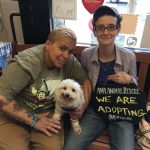 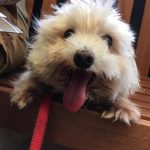 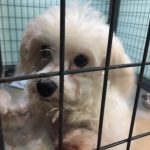 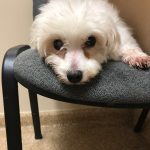 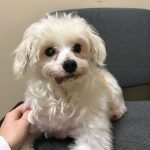 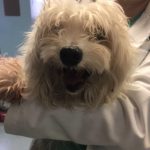 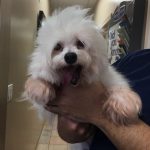 Donald went into our care after his owner passed away and there was no one else who was able to care for him. Donald originally had abusive owners and when the owner passed away he was facing a terrible future once again. If we did not rescue him he would have wound up in a kill shelter. Donald is 11 years old and has no teeth due to a dental disease, a kill shelter is no place for him. It took us a while to find a long-term foster family for Donald because, on top of his health issues, he had quite the personality that not everyone would be able to handle. Donald finally was asked to be fostered by a wonderful family who has adopted from us previously. We knew and trusted them and apparently, we weren't the only ones because Donald seemed to fit in with them effortlessly. It was clear that Donald chose his humans and within a few days they chose him right back, forever!