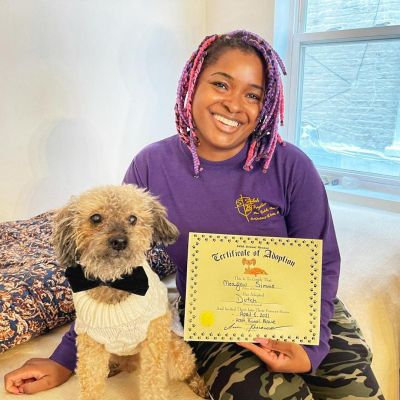 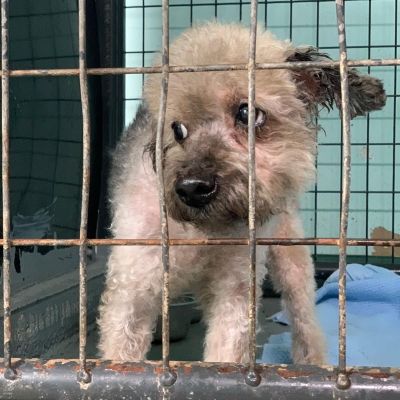 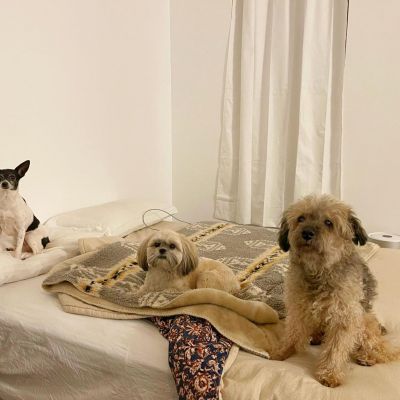 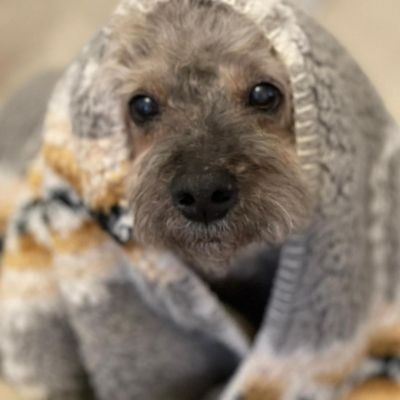 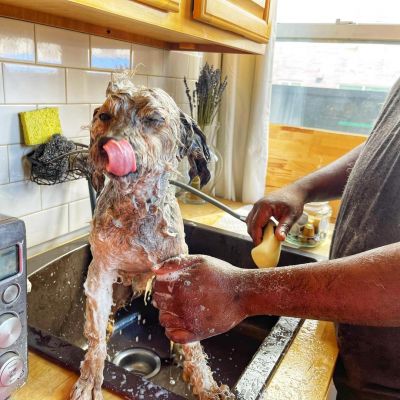 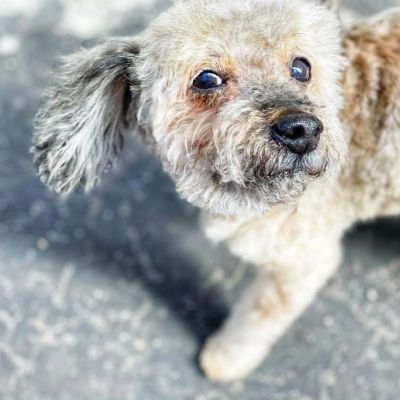 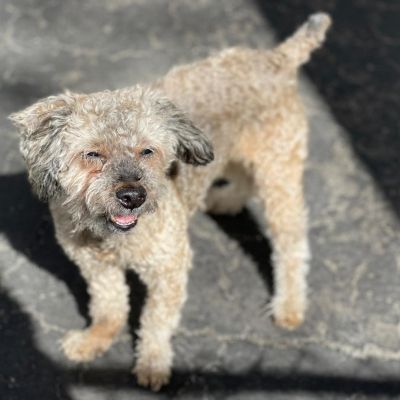 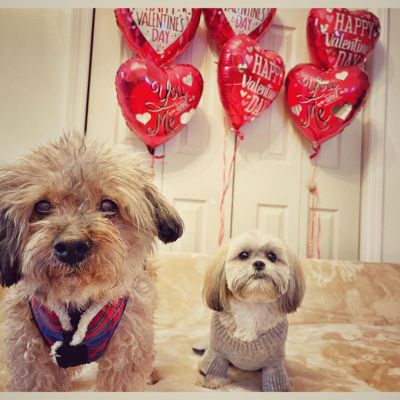 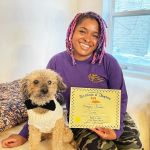 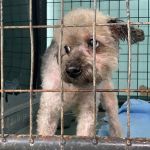 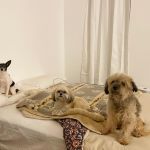 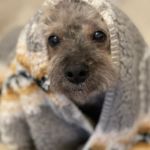 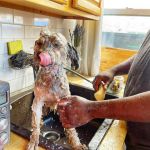 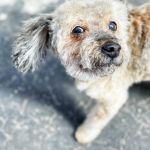 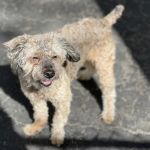 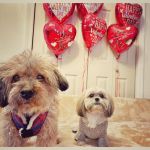 Who remembers Dutch? He was another 10yo senior we pulled from a kill shelter. Dutch was diagnosed with heart disease going into heart failure. Being a senior with such a debilitating condition brings the chances of adoption to a minimum, especially when our little gentlemen had a bad habit of snapping when asked to do something he didn't like. But our team loved Dutch anyway, and we were happy to take care of him for as long as we had to. But little did we know that life had something wonderful in store for our Dutchy boy. While we loved having Dutch with us at the shelter, we believed that it would be better for him to stay in a foster home because of his medical needs. And luckily, one of our wonderful volunteers offered to keep him until he finds his adopter. And that was one huge step toward Dutch's happily ever after because that was when he learned the meaning of the word SPOILED.

Dutch’s foster sister was little Waffles, another previously neglected dog adopted from us a year earlier. The two pups instantly became best friends, and Waffles was happy to share her toys, belly rubs, and grooming sessions with Dutch. But while his foster life was amazing, Dutch never stopped dreaming of having a home he could call his own. Month after month passed by with no good news, and we slowly started to worry if it would ever happen for Dutch... Until one day, an exceptional adoption application came into our Inbox. We're sure you can guess what happened next. Our boy Dutch has FINALLY been adopted! He suffers from severe heart disease going into heart failure, and he is on lots of lifelong medications. He has bad teeth, which unfortunately can’t be cleaned since he can’t go under anesthesia due to his heart condition. He also marks everything (including people if he feels like it) and can get snappy when he doesn’t like something, but he was still a fan favorite despite all this! We got so lucky to find an adopter who knew exactly what kind of dog Dutch is at heart and loved him for it. She understood his medical and behavioral needs so well. She knew that caring for him would be quite costly and was happy to accept that responsibility. This is a SUCCESS STORY in capital letters. Enjoy the rest of your life, sweet Dutch!