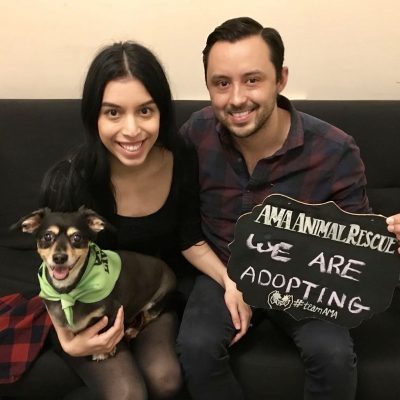 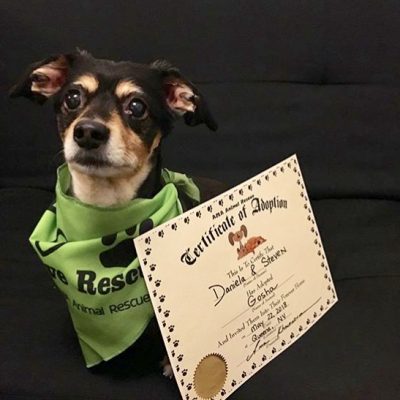 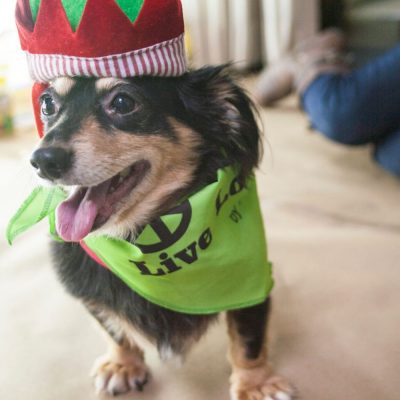 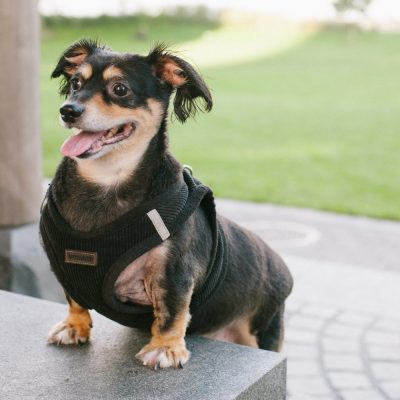 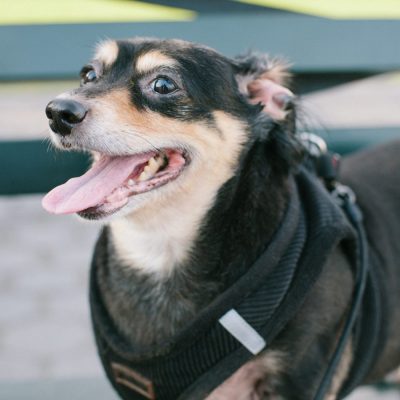 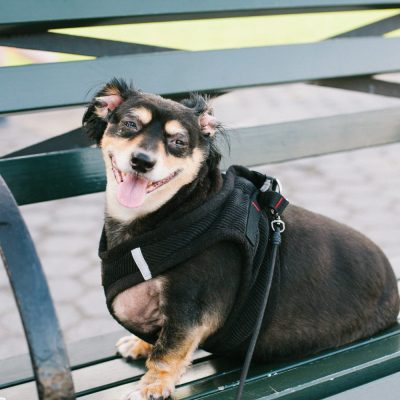 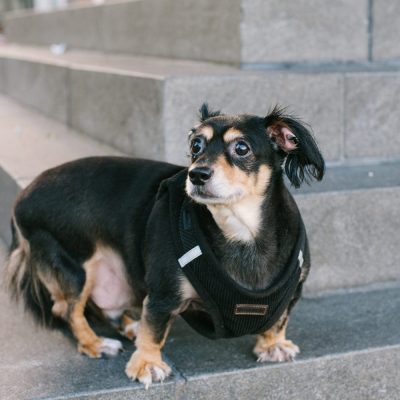 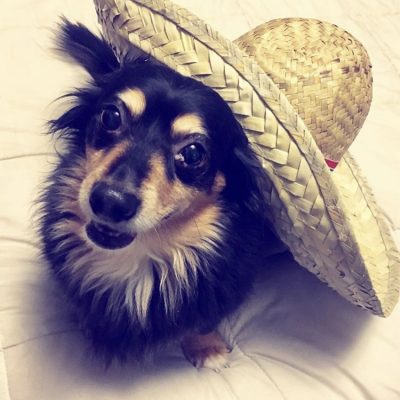 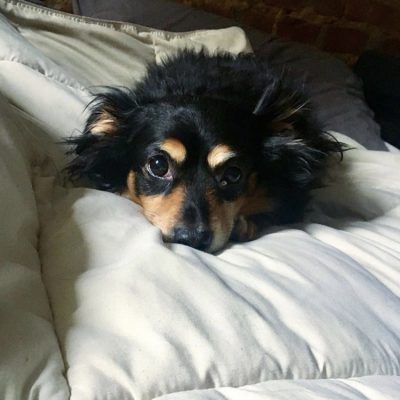 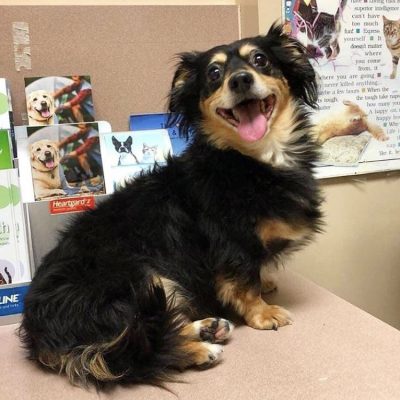 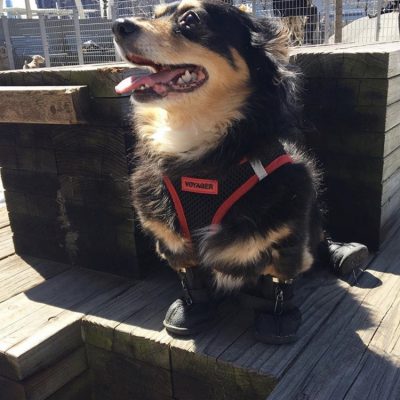 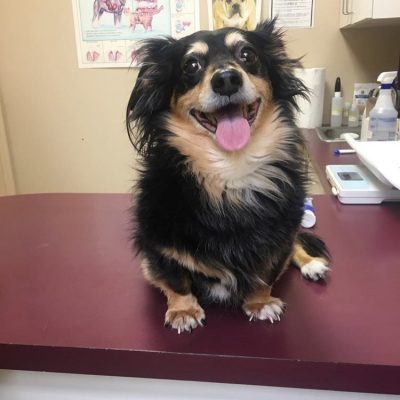 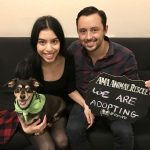 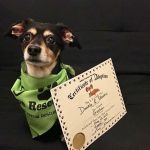 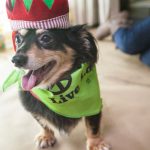 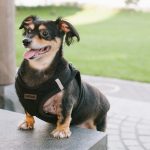 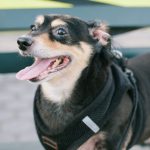 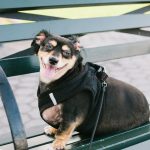 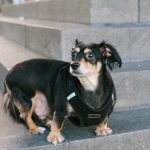 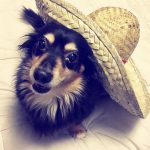 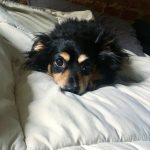 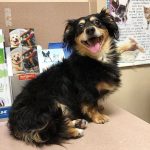 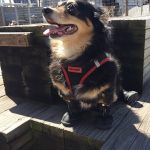 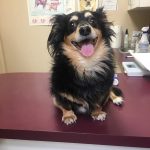 This is the story about Gosha, our loveable, silly chihuahua mix who is 8 years old. Gosha was taken out of a neglect situation. When we first saw him, he was morbidly obese and because of that, the poor guy could barely walk. On top of that, Gosha had severe allergies, causing serious skin inflammations all over his body. In spite of all these hardships, Gosha was still a super sweet dog who loves to give little kisses and hang out with his pawsome furry friends. Fast forward to weeks later and after MANY medicated baths his skin was much better, he was following a healthy diet and had lost a few pounds already. This perfect pup was potty trained and living in Brooklyn with his foster family. After his health got back on impeccable track, our 8 year old pup Gosha was adopted by a sweet young married couple living in Queens NY! He really is getting a feel for all the boroughs, isn’t he?! They treat him as a child and it is clear how much they love him. He has his own shoes because of his paw pad issues and a stroller for when his feet begin to ache after the park. They love and care for Gosha strongly and will do anything for him!! Enjoy the rest of your life, sweet boy!