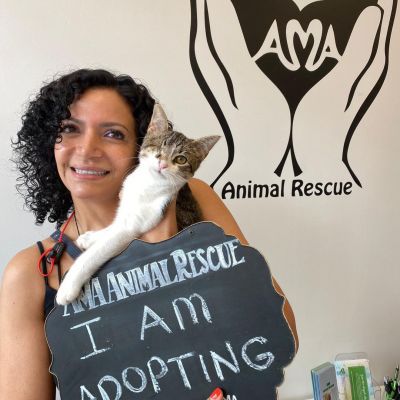 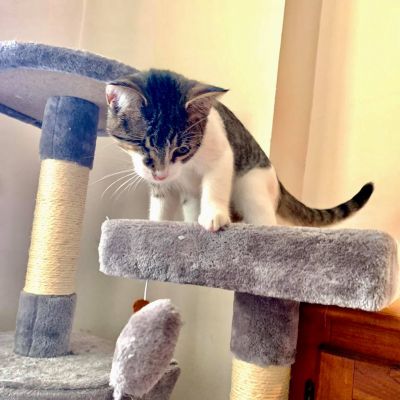 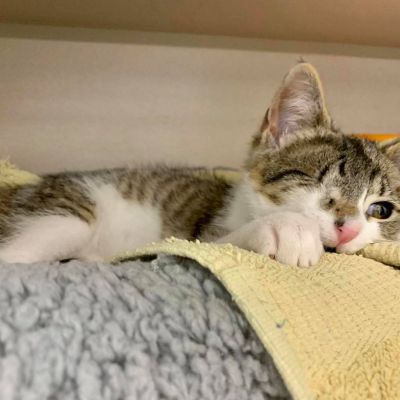 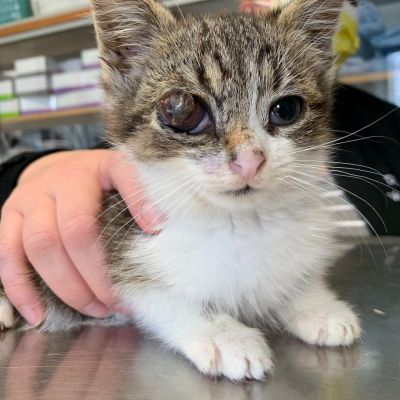 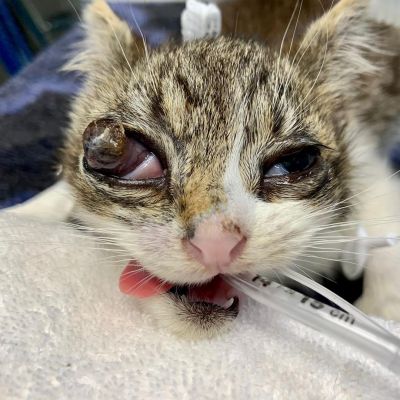 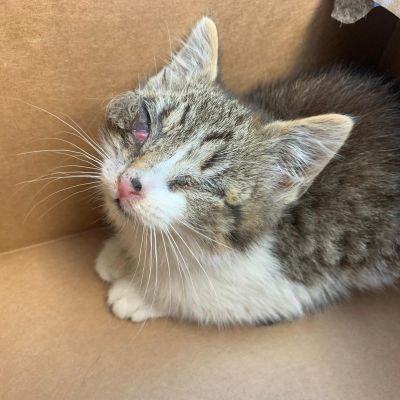 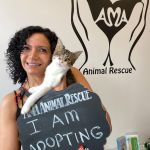 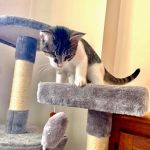 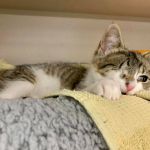 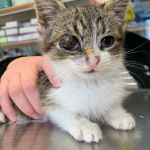 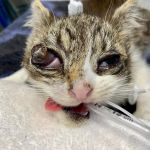 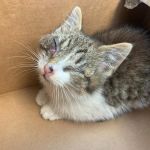 Gypsy was found crawling on the street, unable to see. And while one of her eyes seemed like it could most likely be saved, the second one ruptured and was popping out of her eye socket. It caused her extreme pain and discomfort and potential critical complications that could have happened if we didn't address this as soon as possible. So we did what we always do- rushed her to the emergency, hoping we weren't too late. Even though Gypsy was so young, unfortunately, there was no way around it- the ruptured eye had to be removed. But we knew that providing the life-saving surgery for this tiny kitten whose life has just begun was for the best. Once Gypsy had made a full recovery, she was ready to begin her journey to find her happily ever after. It’s true that she only had one eye left but shortly after her surgery she had completely forgotten about her misfortune and was as cute and playful as ever! Little did we know that Gypsy’s happily ever after would come much sooner than we had expected. One of our previous adopters that gave a forever home to Bullet, another kitty who had to have one of her eyes removed-> https://amaanimalrescue.org/success-story/bullet/ , decided that Gypsy would fit right in with Bullet! And the rest as they say is history.

Enjoy the rest of your life sweet Gypsy. We will always miss you!