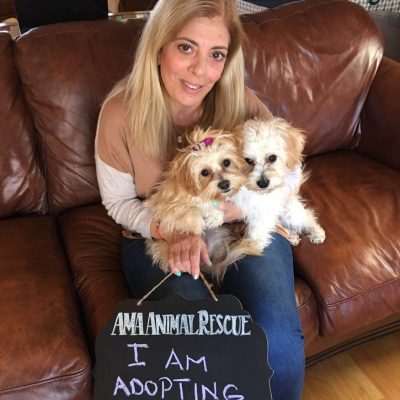 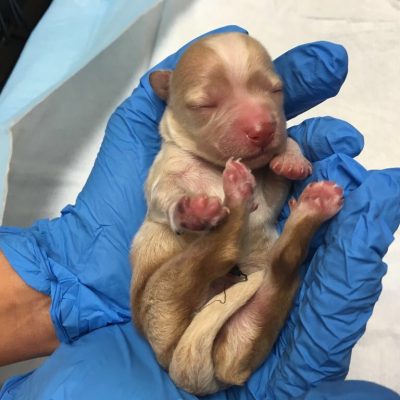 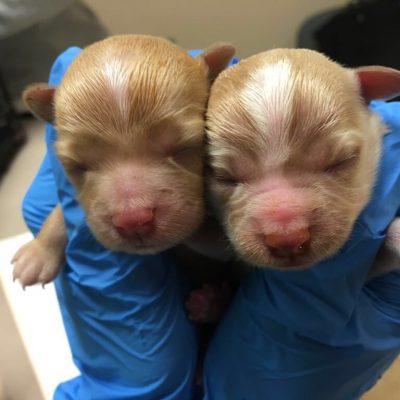 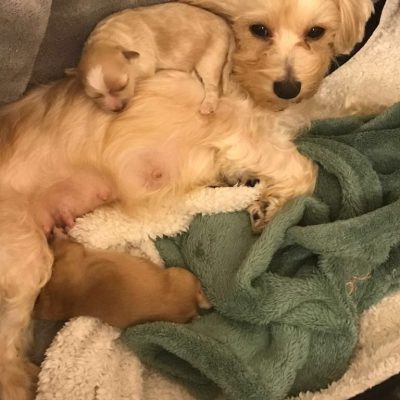 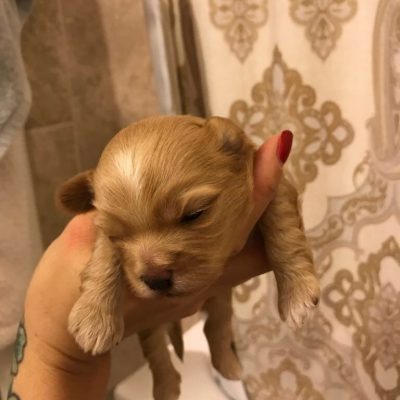 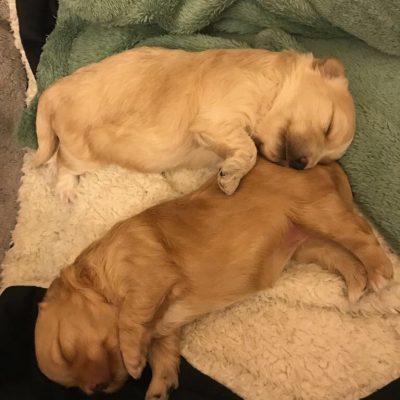 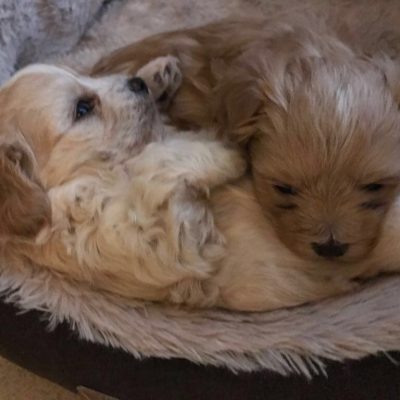 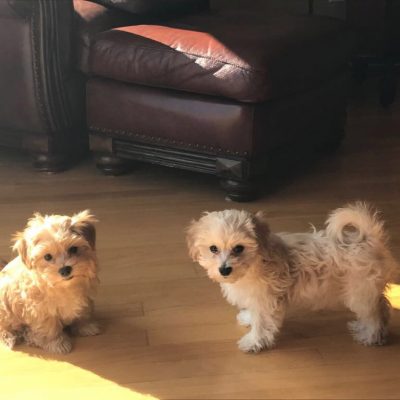 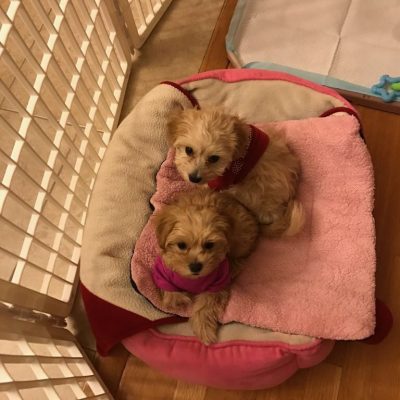 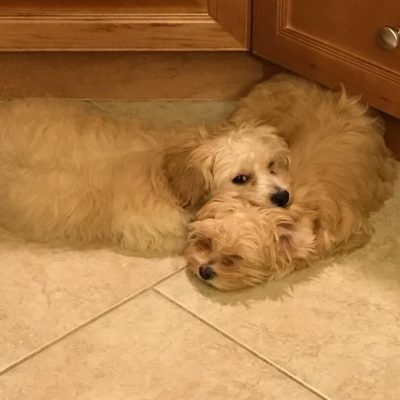 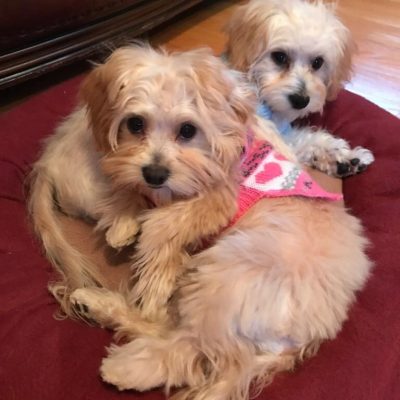 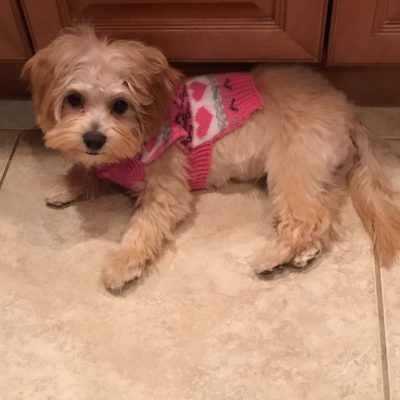 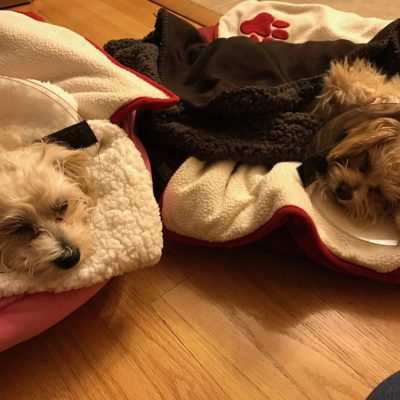 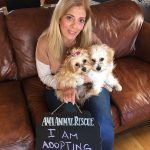 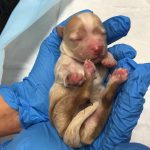 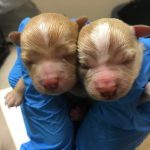 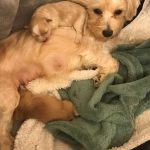 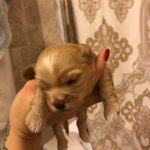 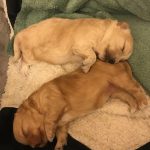 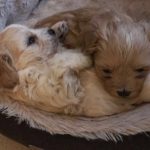 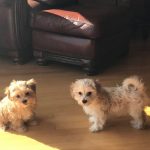 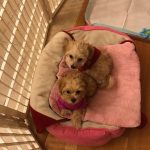 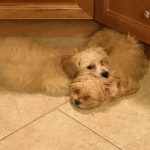 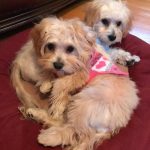 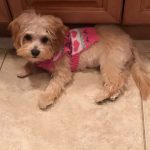 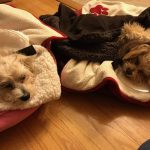 On October 15th 2016 we rescued 20+ dogs from a hoarding situation. Most of them were sick, starved, traumatized and neglected for years. Muffin was one of the dogs that we rescued who shortly after gave birth to Jake and Emma. When we first rescued her, she was so skinny that we were unable to tell that she was actually pregnant. Even when she started gaining weight, we thought that it was just from proper nutrition and that she was properly filling out her shape. Eventually, we realized that Muffin was in fact pregnant! And so, shortly after, two amazing pups were born and ready to explore the world. We were so ecstatic that Muffin was rescued in time so that she was able to give birth to healthy puppies and become healthy herself! As you can imagine, it didn't take long to find the best forever home for the two puppies now named Jake and Emma. Brother and sister were even adapted to the same household and now they share their happily ever after together.