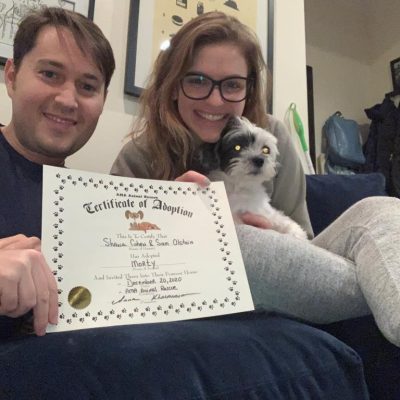 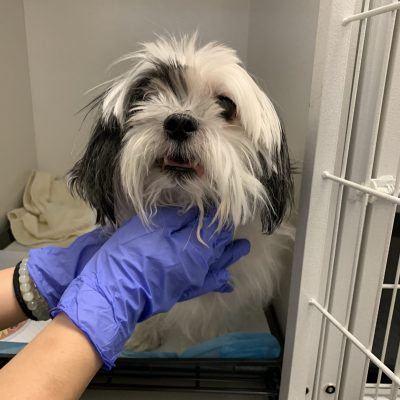 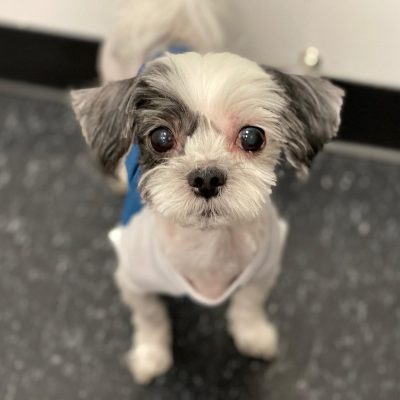 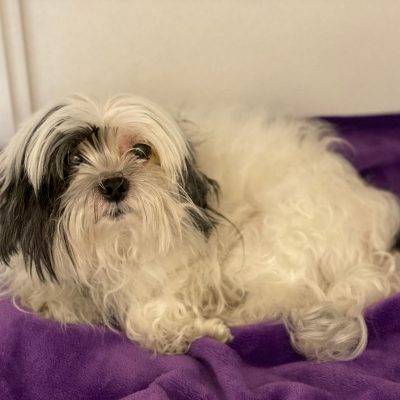 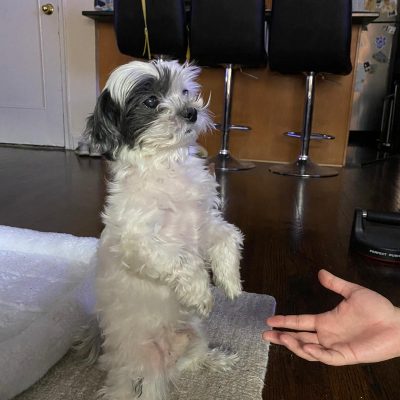 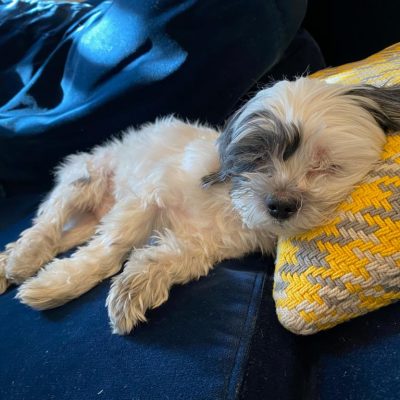 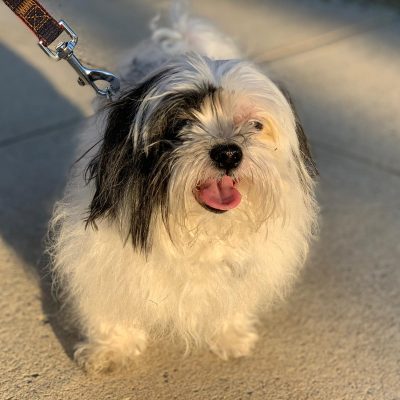 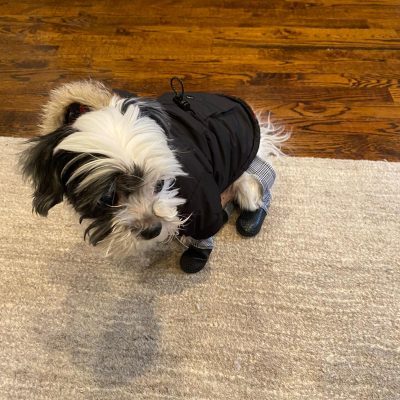 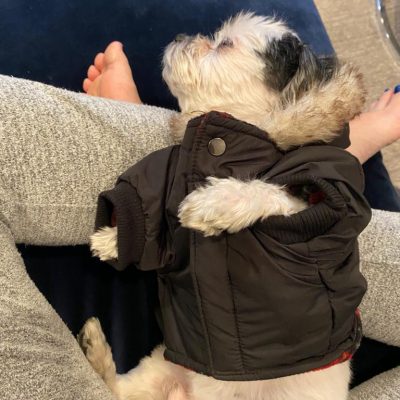 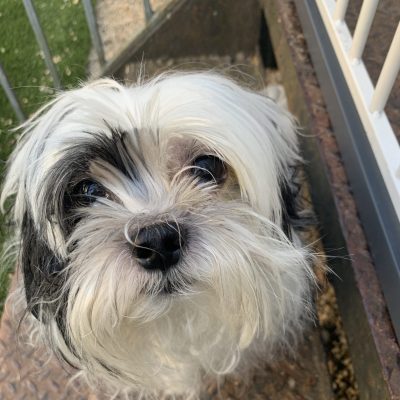 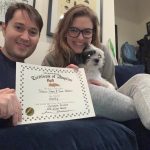 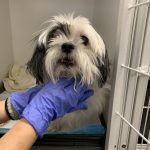 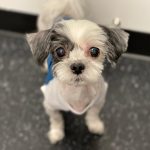 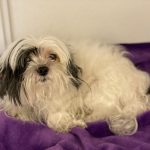 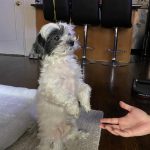 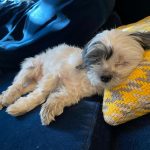 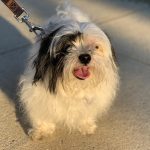 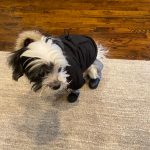 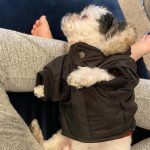 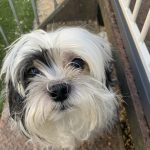 Poor Jerry was found on the street together with his brother Ben. Both were extremely neglected with fur so matted it seemed that they weren't groomed in months if not years. Jerry was a needy one, while Ben appreciated his independence. And so while at first, we believed that keeping the two together is the right thing to do, watching two dogs interact made it clear that separated them was a much better situation for both. And so, after thorough grooming and a  course of medication for his cold, Jerry was on the marker for his forever humans, while spending his leisurely days with us at the shelter. Jerry was everyone's favorite the moment they met him- he would drop on his back and sleep in a baby position as if nothing else mattered in the world. It came as no surprised the large number of adoption applications we've got for Jerry. But we could only pick one, and so we did. A family fell in love with Jerry from the moment they saw him, and the feelings were mutual. Enjoy the rest of your happy life, little boy! We will always miss you!