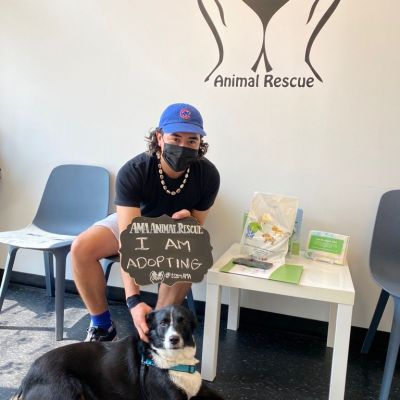 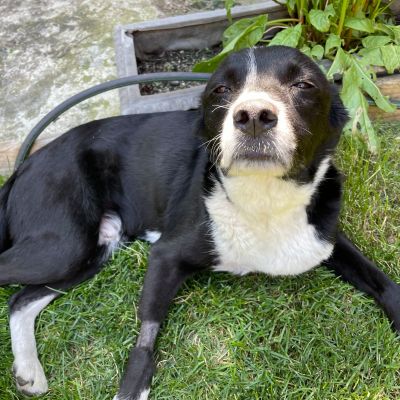 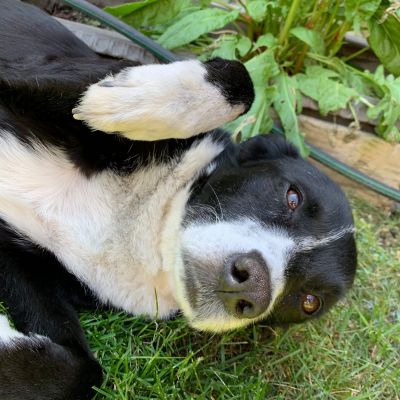 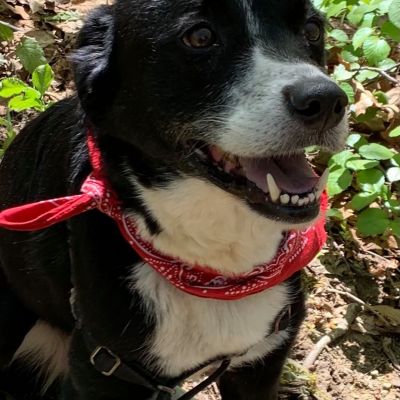 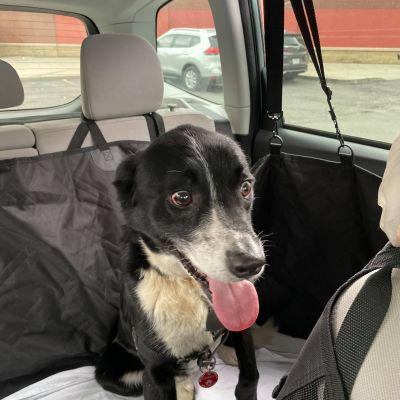 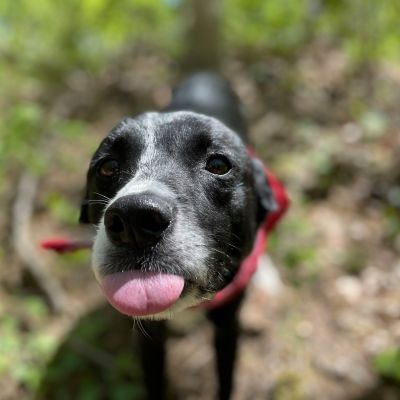 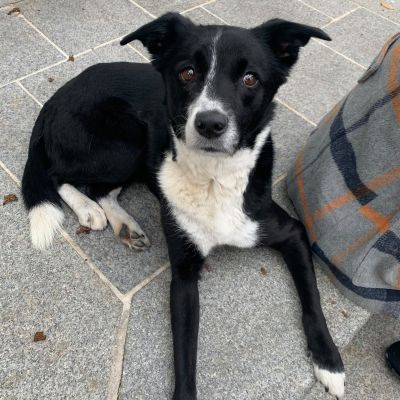 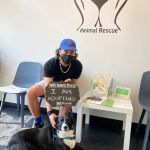 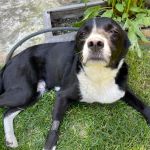 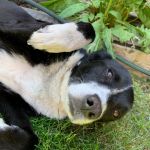 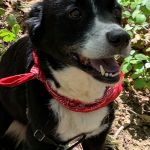 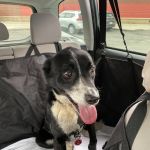 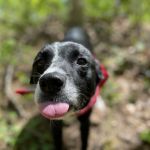 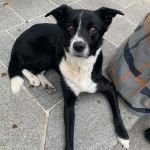 Jessie was a senior pup we rescued from a kill shelter in the south with a mysterious sickness that took doctors three emergency visits to crack. Jessie came to us very timid, and it hasn't been easy for him to adjust to a loud NY, but luckily we had a wonderful family who gave him enough TLC to work through his insecurities. When we first got Jessie, he was coughing, and just like many dogs rescued from overcrowded shelters, we assumed it was kennel cough. But strangely enough, he wasn't getting better with the antibiotics that doctors prescribed, and if anything, he was getting worse. And when he threw up blood, we knew something wasn't right, and it couldn't have been something as simple as kennel cough. We feared pneumonia, but it wasn't it either! Emergency hospitalization followed, and doctors still weren't sure. He was suspected to have lungworms, but then the test results came back negative again. Until FINALLY, the specialist was able to determine that, in fact, it was the condition called Eosinophilic Bronchopneumopathy, which is a disease characterized by eosinophilic infiltration of the lung and bronchial mucosa. Now that we knew what it was, we could properly treat it, and he finally got better. No longer feeling sick, Jessie began showing his bright personality, and we couldn't be happier to finally see him thriving. But that wasn't all we wanted to for Jessie, and he deserved his forever home. And so we waited! And the wait was so worth it! Jessie has finally found his happily ever after, and it is absolutely perfect. A great dad who adored Jessie from the moment he met him. THAT is what we call a Success Story!