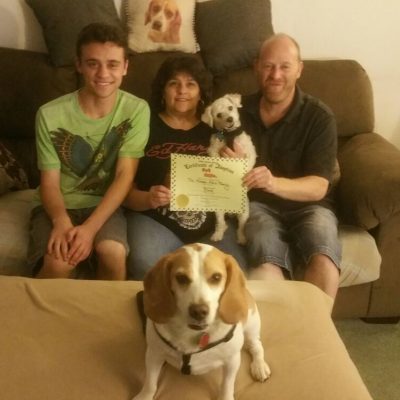 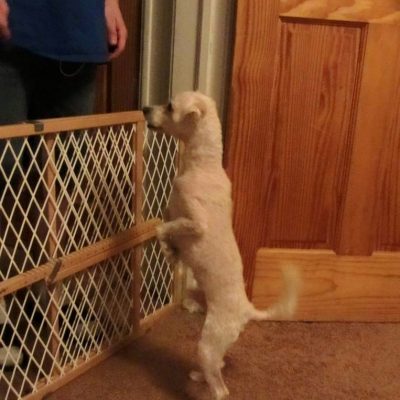 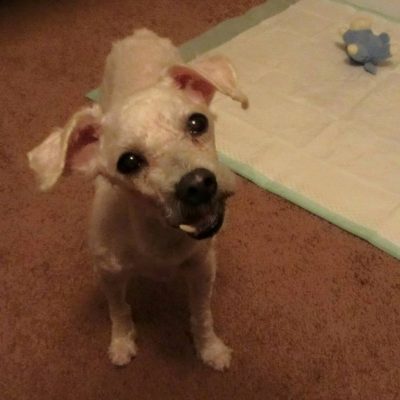 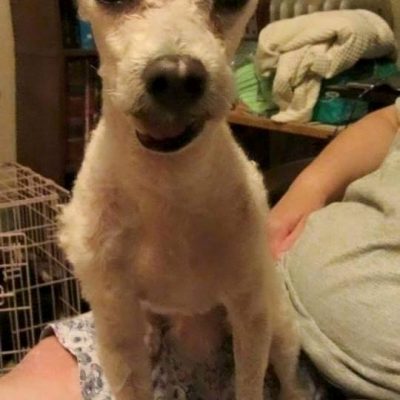 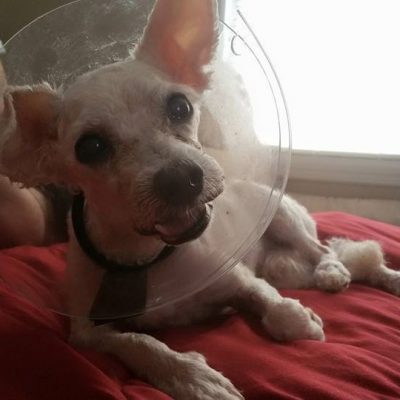 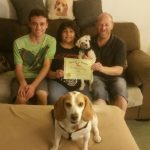 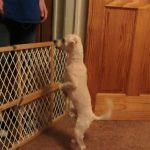 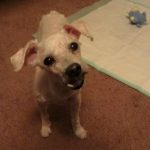 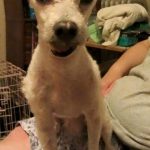 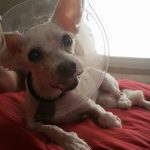 We heard many horror stories of dog fighting rings, but none of us had ever experienced them first hand. June brought us into this cruel world. He was found discarded and nearly dead, drenched in blood and wailing in pain with his last breaths. He was a bait dog. After his poor little body was brutalized and no longer served a purpose, he became trash. but as the saying goes, "One man's trash is another man's treasure." June was our treasure. Minutes, after we were contacted about this small dog, crying and caked in blood, we were on our way to get him. Without hesitation, we rushed him to the emergency clinic. Most of his bones were totally crushed, his skin was ripped apart, and his lower jaw was completely detached. He had to be fed through a hole in his throat. Then a terrible infection was discovered. His jaw would have to be fully removed and replaced with a metal plate. No one was sure if June could be saved. but June is a warrior. He survived the surgery. His foster mom spent many sleepless nights comforting and rehabilitation him. It took some time but with mama's help, he learned to chew, yawn and even give kisses. The bond that developed between them was so strong that his foster mom soon became his forever mom... and June is now enjoying his new life as a valued treasure.