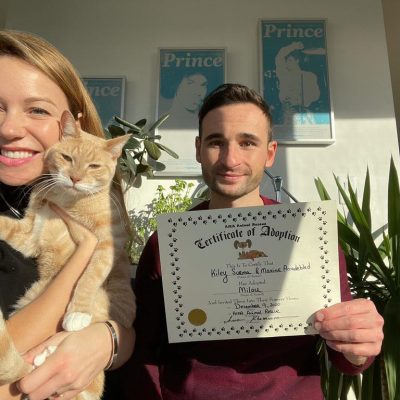 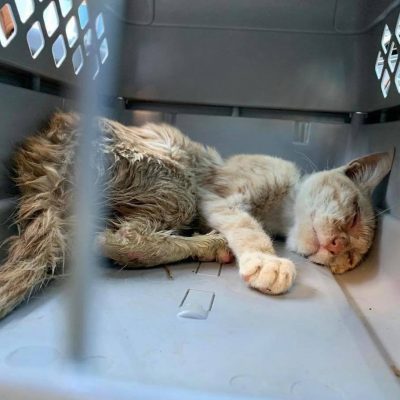 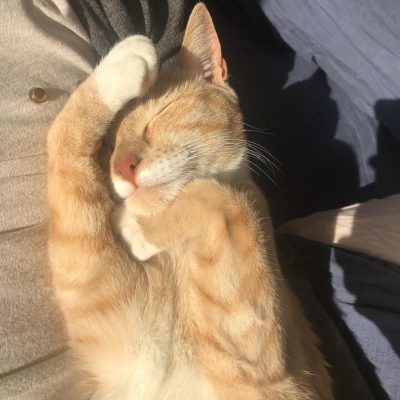 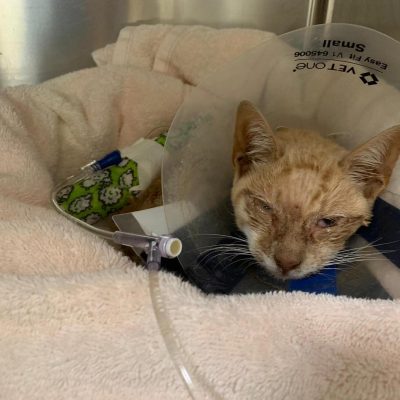 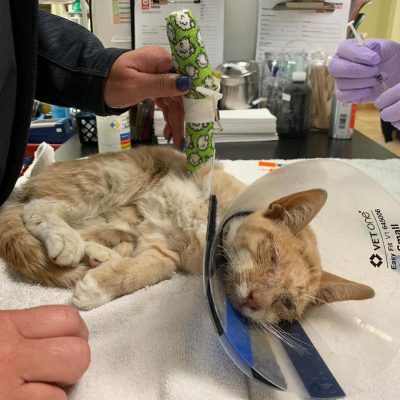 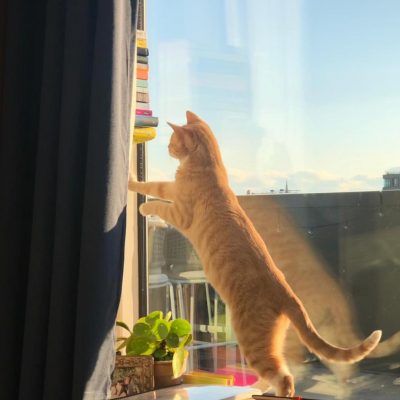 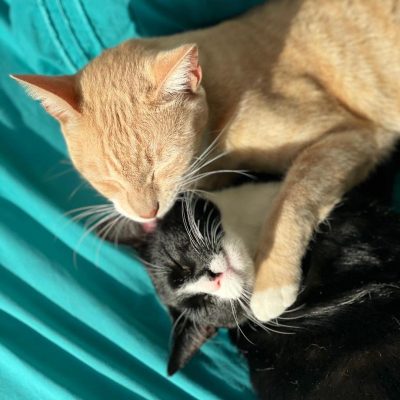 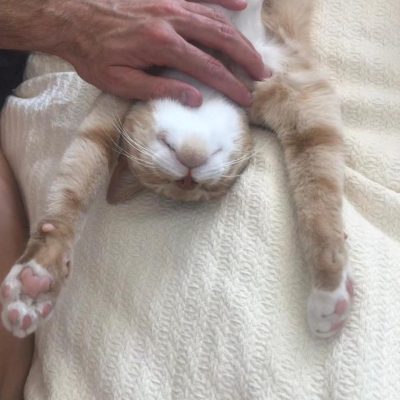 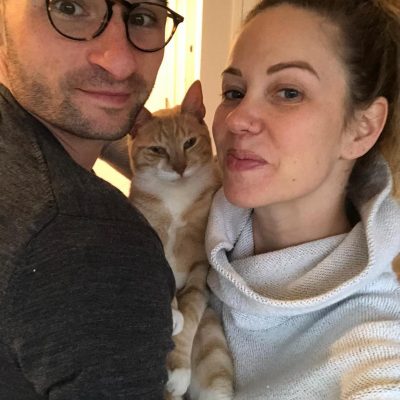 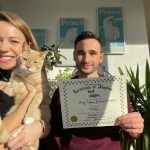 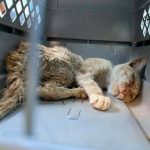 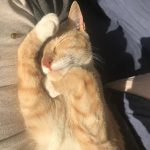 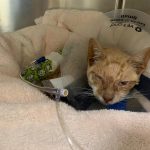 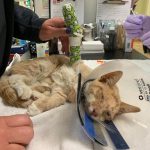 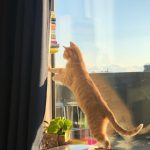 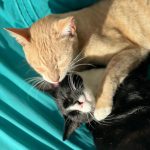 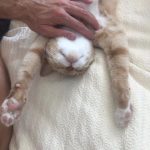 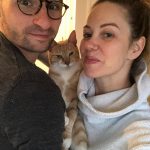 Who remembers Kento? He was found stuck inside of a fence. According to the neighbors, he had been like this for days. By the time we arrived at the scene, he couldn’t even lift his head anymore. It took a lot of effort to carefully cut the wires and free him without accidentally hurting him, but eventually, we were able to do that. We didn’t know if Kento would make it, but we rushed him to the emergency hospital nevertheless. We knew that no matter what, we had to try. When doctors examined Kento they were horrified. His eyes were filled with maggots, he was so sick and dehydrated they were in awe at his strength and his strong will to live. That is when we knew that this kitten wasn’t planning on giving up, and so we told the doctors to do anything and everything possible to get Kento back on his feet. His long road to recovery has begun just like that. Huge thanks to a wonderful foster family who took Kento in and nursed him back to health. He kept having eyes and mouth issues, and no matter how many times we brought him to see general doctors and specialists, it never seemed to end. Eventually, we accepted the fact that due to his horrible past, Kento will never stop having these chronic issues. But his foster parents never turned away from him... And guess what?

Kento’s foster family eventually decided to adopt him! We couldn’t have wished for a better happily ever after for our sweet boy. You can join Kento aka Milou’s adventures by following his Instagram profile here https://instagram.com/lechat_milou?igshid=fh1q8t27jmme!

Enjoy the rest of you like, Milou! We will always miss you!