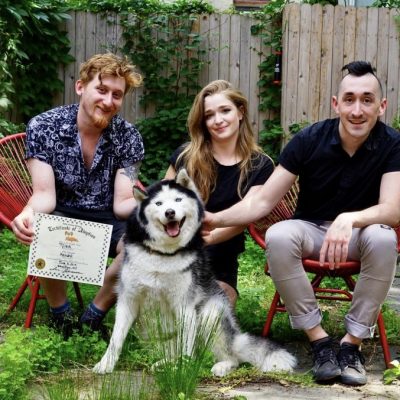 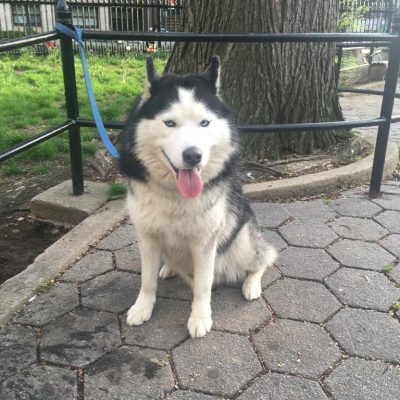 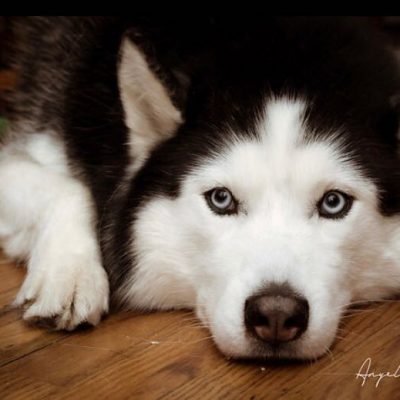 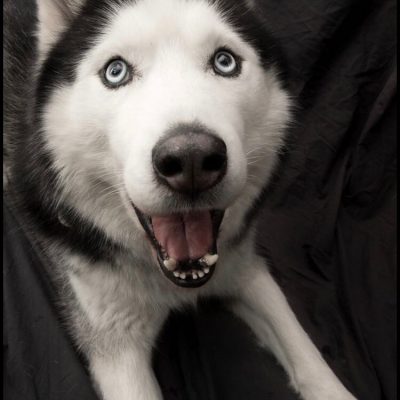 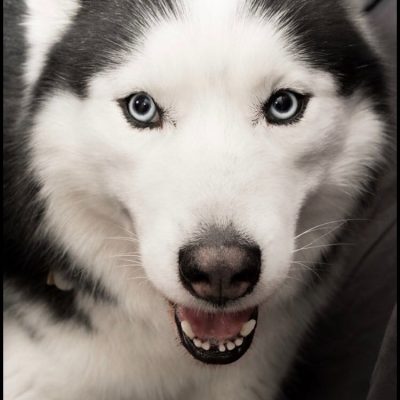 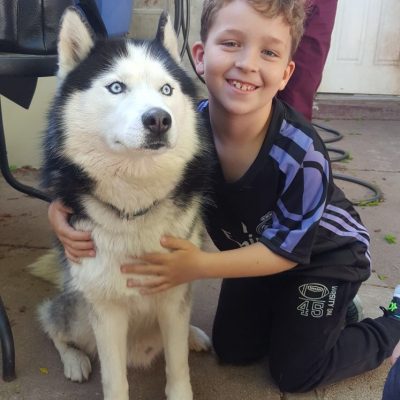 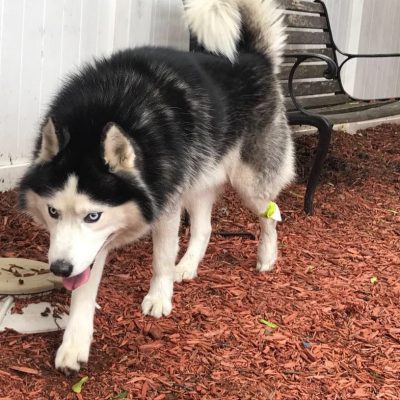 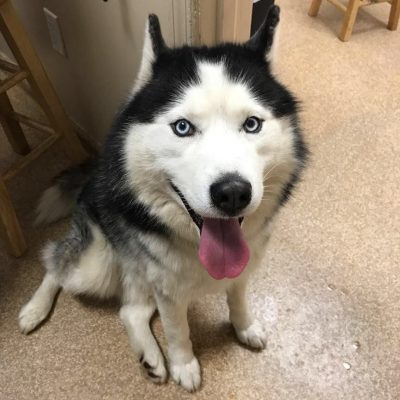 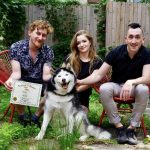 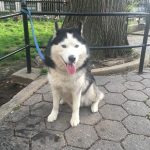 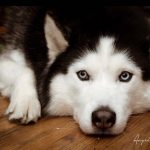 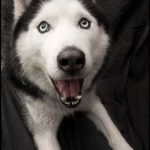 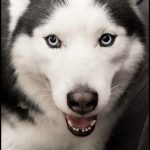 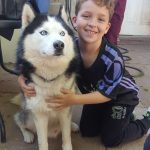 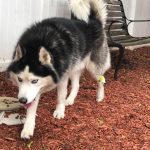 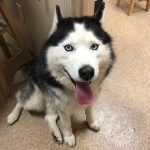 One of our team members was taking a break in the park when she heard a dog's gentle cries. She turned around and saw this guy. He was by himself, apparently waiting for someone. She waited and waited, getting worried that someone just left him for good. Eventually, a man came up and told us his sad story of how he became homeless and now is sleeping with the dog outside because dogs are not allowed to shelters. He was asking people in the park if anyone could take the dog home and give him a good life, but so far no one was willing to help. Our volunteer explained the danger of "giving out dogs" and illegal dogfighting, and so the man asked us for help. How could we say no? He surrendered the dog to us, and now Kenzo was patiently waiting for his happily ever to come. It didn't take long for someone to notice this handsome boy, and so just a few days after being rescued Kenzo went to his foster-to-adopt home. However, this wasn't the end of his journey to his happily ever after. Kenzo was bitten by a tick, and so we had to wait for medical treatments to cure him of a tick born disease. Then, when he was doing a little better, Kenzo started rapidly losing weight and doctors couldn't figure out what was a reason for that. No blood work, X-ray or an ultrasound showed anything, but his health was deteriorating so quickly we were about to lose the poor dog. The last option that was on the table is to do an exploratory surgery where the doctors would open him up and just see what's happening inside. And guess what the doctors found? A pacifier. Oh yes, it was a rubber pacifier that none of the tests was able to detect, and it was blocking his intestines for weeks. Luckily, we were able to remove it on time and Kenzo's life was no longer in danger. Kenzo was lucky to have a human family who took the best care of him during the whole ordeal (who are also AMA's long term fosters and just amazing people). After all was said and done, he was finally ready for an official adoption! The road wasn't quick or easy, but you made it Kenzo. Enjoy the rest of your life!