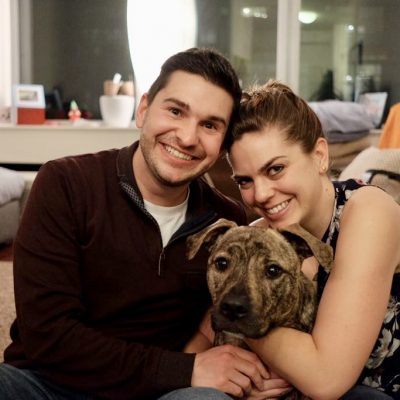 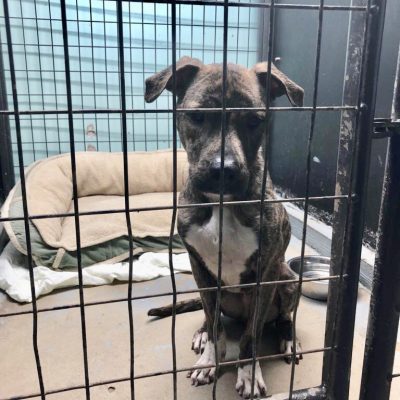 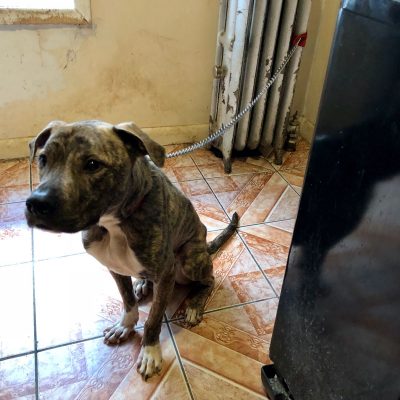 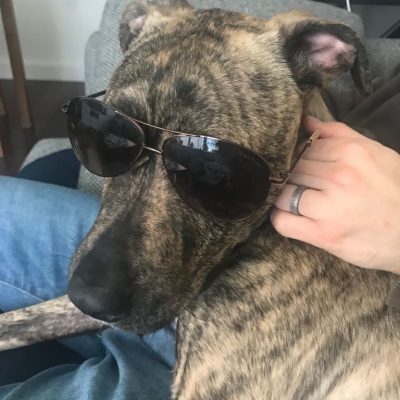 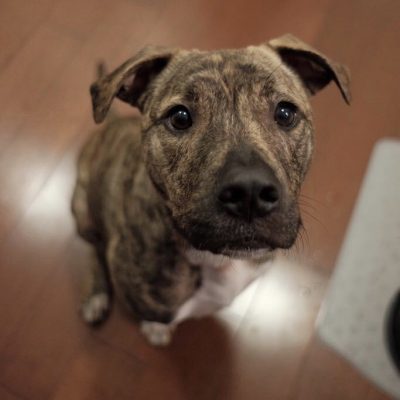 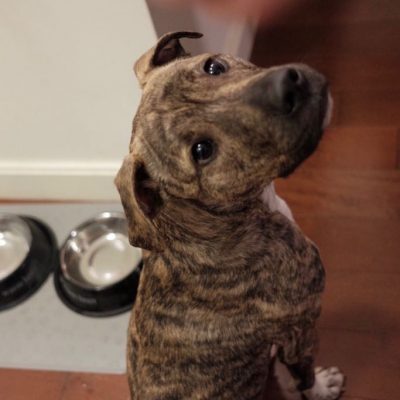 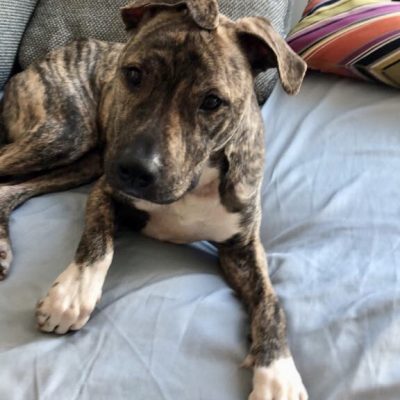 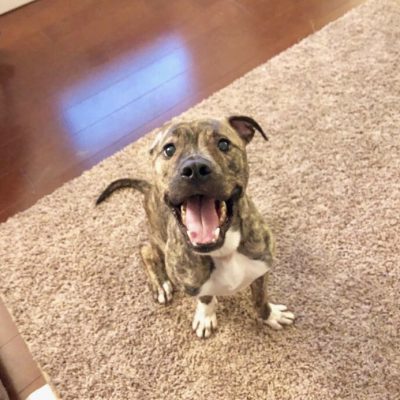 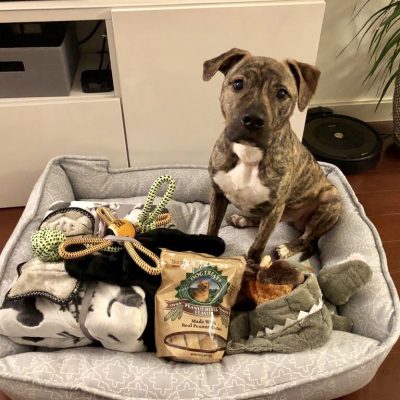 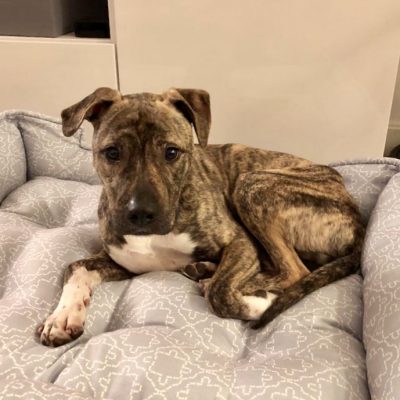 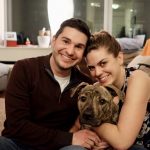 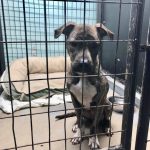 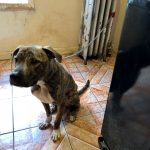 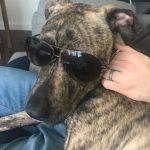 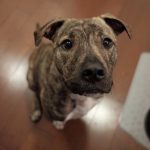 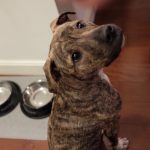 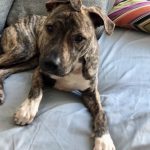 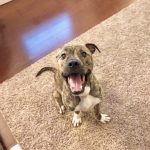 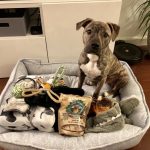 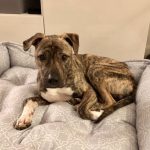 Lucky was another neglect case that we just weren't able to turn away. The super of a building contacted us about a dog named Lucky, who was being chained to a radiator for over six months. It was shocking to us to hear that someone can chain a dog and not even try to find the dog an alternative home. When we received the video of the poor pup it became clear that not only did his owners not walk him, they also didn't feed or care for him at all.  For months, Lucky suffered neglect, undernourishment, and lack of exercise. Lucky was fed from time to time by the super, but he was still skin and bones when we got to him. We couldn't ignore this cry for help and rushed there as soon as we could.  When we were expecting to see the dog that's lost hope in humanity, we were surprisingly met by a happy and excited dog that still loved every single person. It was hard to hold tears when we saw how protruded his bones were, and we noticed that he had trouble walking because of his long nails, which let us know he was not properly groomed either. We fed him a little and took him for a walk outside and the first thing he did was start eating snow. He was so used to being hungry that snow looked like food to him. We promised that day forward that Lucky will never have a day that he must feel hungry. Fortunately, Lucky's story touched hearts of so many people. It wasn't long until we found a wonderful couple who agreed to foster Lucky. With all of the love and care his foster family provided he already learned how to properly introduce himself to other dogs and how to make friends with other people.  Lucky lived up to his name and we were excited to see what life had prepared for him next. Today Lucky is even luckier than we thought possible! He was adopted by an amazing family who lives in Brooklyn. The owners previously had a pit bull before Lucky, so you can say it is pit bull love for them. The family wanted to be the perfect owners for Lucky and that is exactly how Lucky (and us) sees them, as perfect. Lucky also gets to enjoy a beautiful park that is a few blocks away from their apartment. He is living the life with a knowledgeable, responsible and loving family. We couldn't ask for anything more!