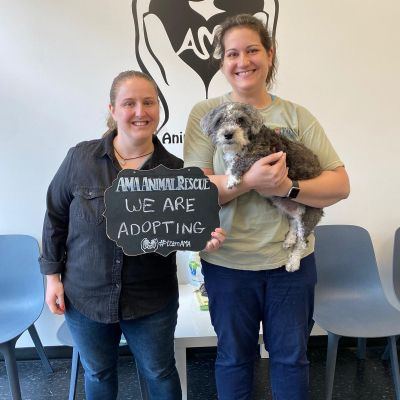 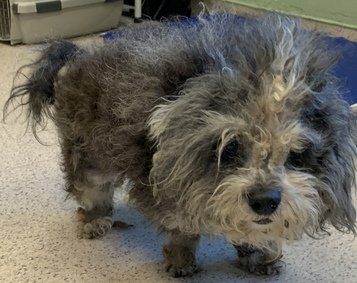 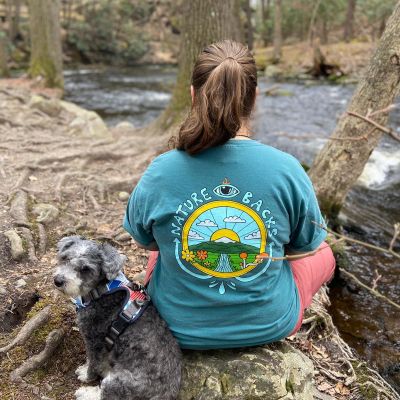 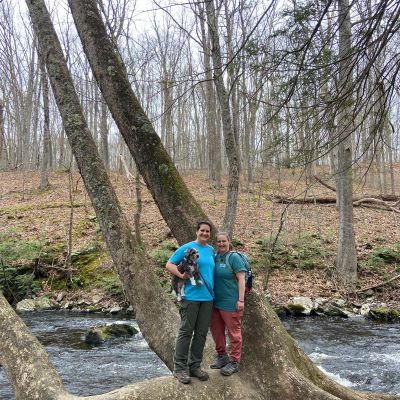 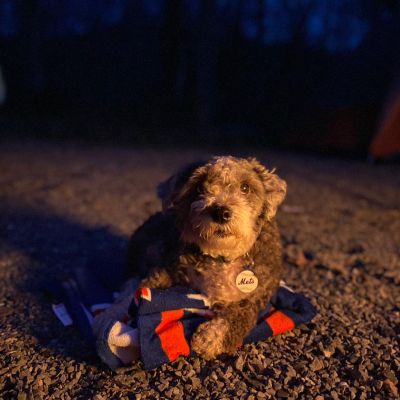 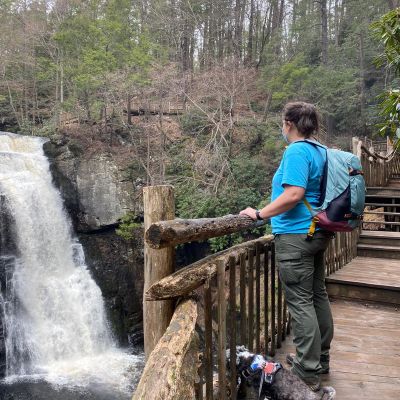 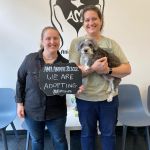 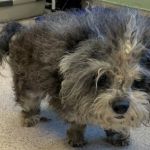 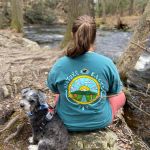 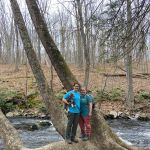 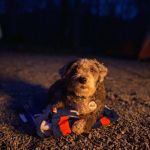 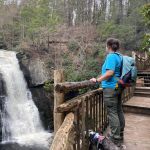 Mandarin is a senior who ended up in a kill shelter, not once but twice. She was found wandering the streets, matted and dirty as if she hadn't had grooming for months. Her founder brought her to a kill shelter, and the workers were able to trace her history by scanning her microchip. Mandarin was actually at the same shelter years ago and was adopted, but clearly, her owners didn't cherish this sweet dog as much as they should have. No one came to claim her this time, which is how this angel ended up joining us. We were so heartbroken that Mandarin was abandoned AGAIN after she reached her golden years. And we promised that nothing like this would ever happen to her. Little that we knew, Mandarin happily ever after was closer than we anticipated. Her foster family was head over hills for her the moment she stepped into their home. Once they looked into her kind eyes, they knew that Mandarin wasn't going anywhere. And once she was medically ready for adoption, without further ado, we made it official! Enjoy the rest of your life, Mandarin!