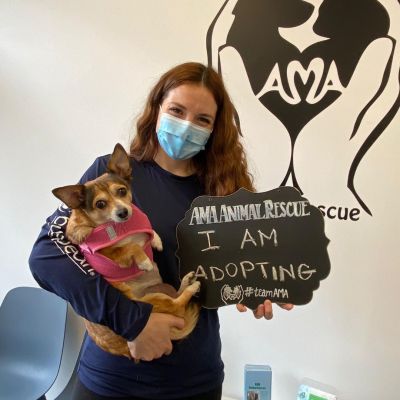 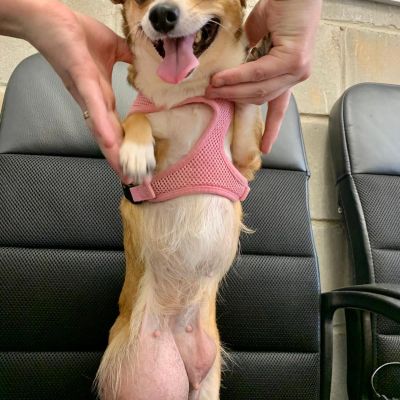 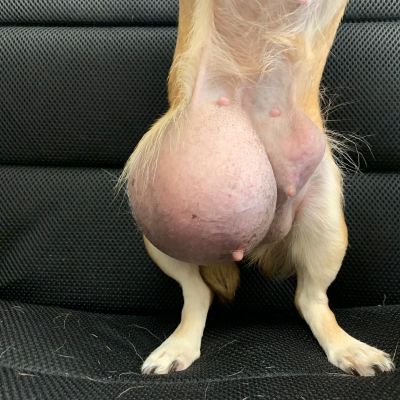 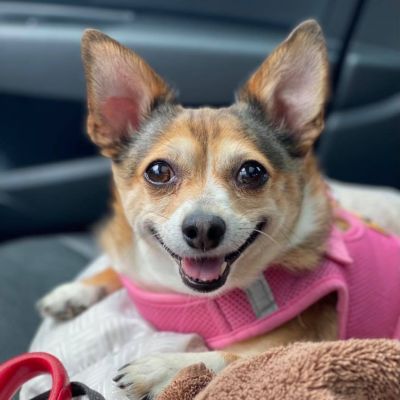 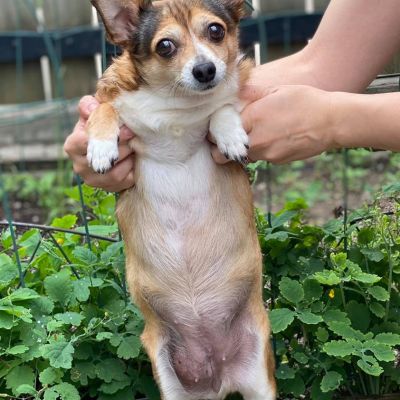 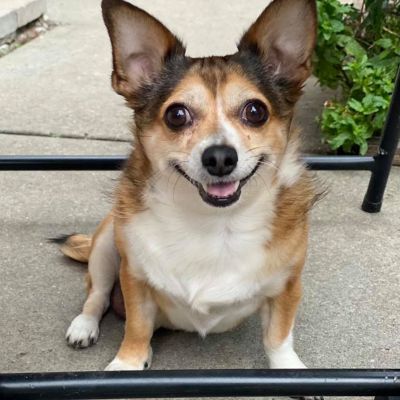 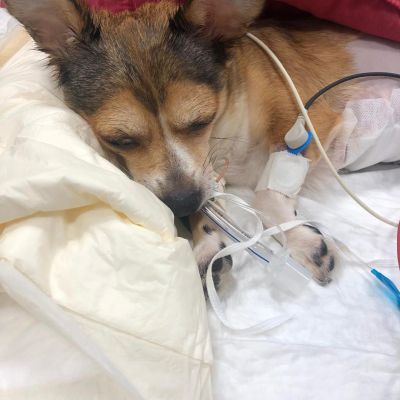 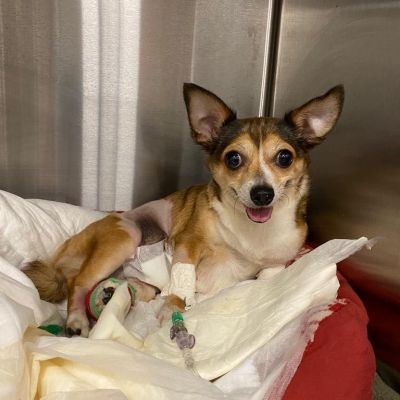 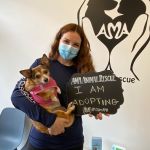 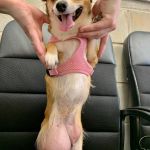 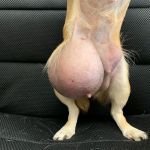 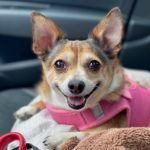 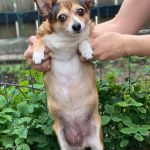 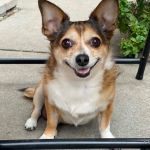 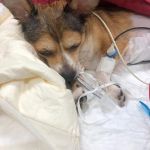 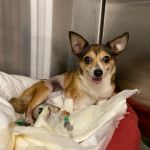 Remember Mikaela? A few months ago, we were contacted about an emergency case. Mikaela was dumbed at the kill shelter because her previous owners weren't willing to provide the urgent care she so desperately needed. She had a huge hernia that required immediate emergency hospitalization. There was no time to waste- she had to go now. And of course, we couldn't ignore that plea and rushed her to the emergency right away. This was the beginning of the months-long journey for Mikaela's recovery. We had hoped that after Mikaela pulled through that tough surgery she could finally live a healthy, happy life. But instead, another growing bump on her tummy became a concern a few months later. We had to rush Mikaela to get an ultrasound. Unfortunately, Mikaela’s ultrasound revealed that she had an additional hernia that needed to be addressed as soon as possible. To complicate things even further, she needed a dressing to tightly hold her muscles in place given they gave up so easily after the initial surgery. Because Mikaela has a previous history, this surgery could only be performed by a Board Certified Surgeon. And as usual, we did what we had to-  we provided the second necessary surgery. Some cases are harder than others, but we never shy away from them. Mikaela is one of those cases. Her road to recovery was long and expensive, but with the help of hundreds of supporters whose hearts were touched by Mikaela’s story, we were able to provide the top-notch medical care she so desperately needed. Now that the worst was behind her, we still had to do one last thing for Mikaela- find her a home. Did we forget to mention a wonderful foster mom who nursed Mikaela back to health? 😍 Probably because the foster mom quickly became much more than that… After tending to Mikaela’s needs and helping her heal one surgery after another, these two simply couldn’t be separated! And this is what happily after looks like. Enjoy the rest of your life, Mikaela! We will always miss you. ❤️