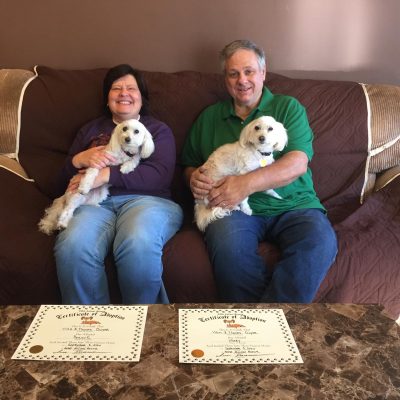 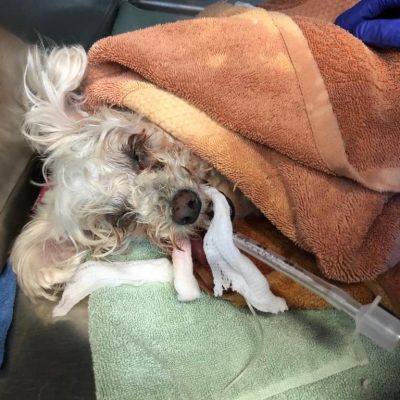 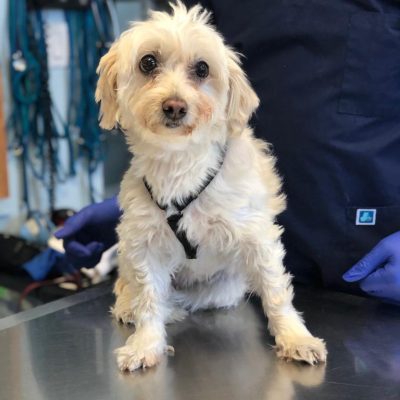 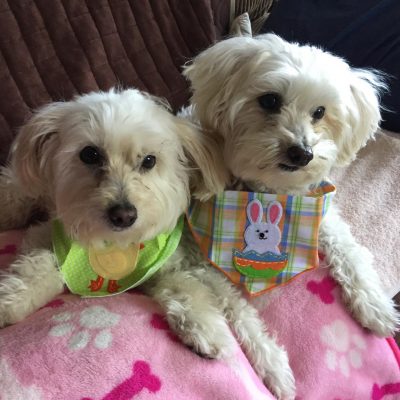 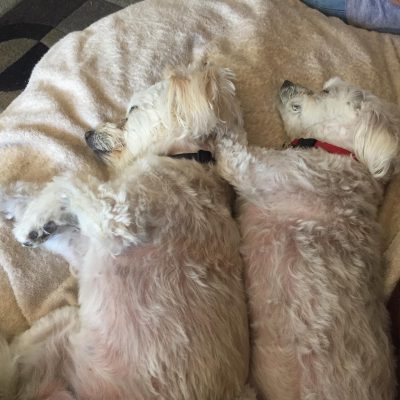 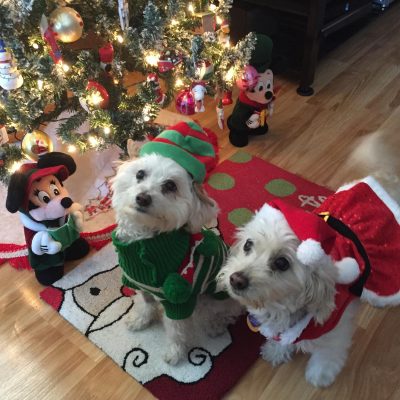 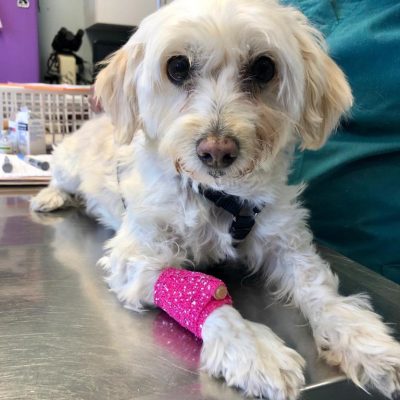 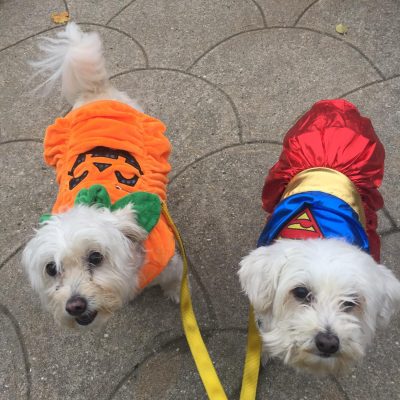 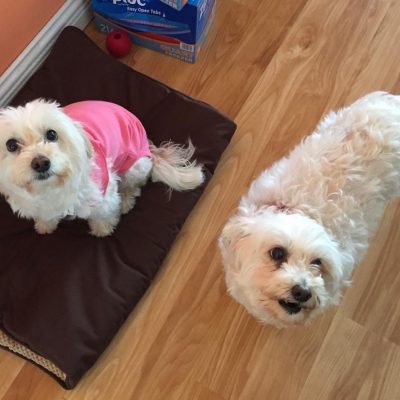 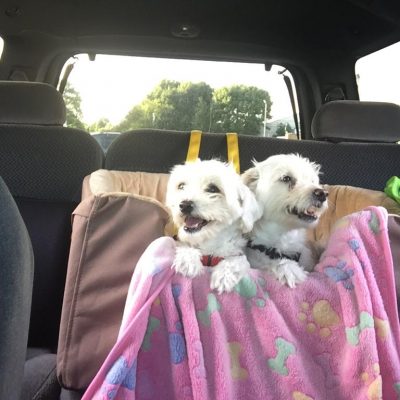 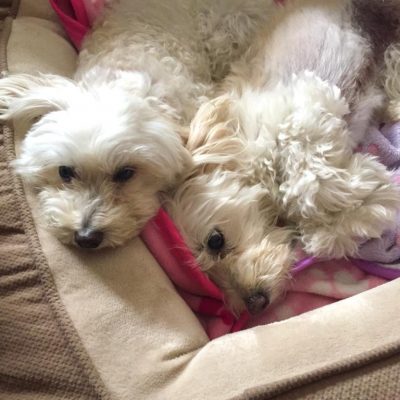 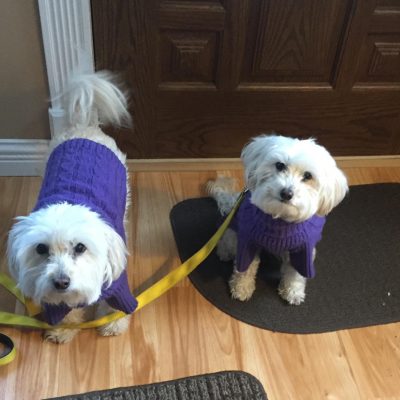 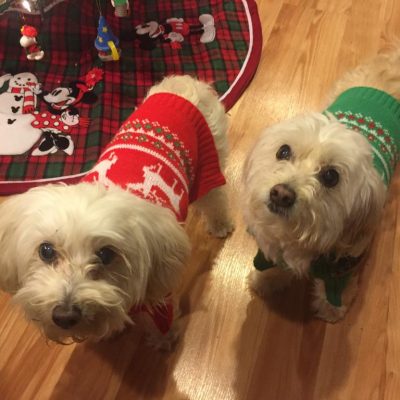 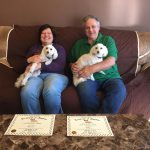 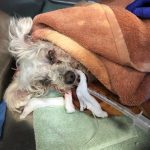 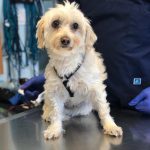 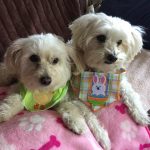 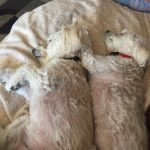 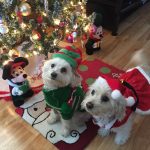 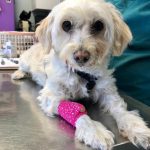 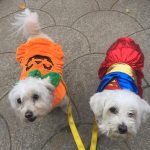 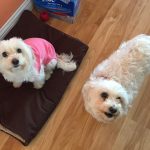 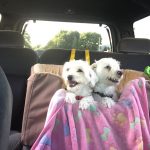 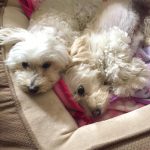 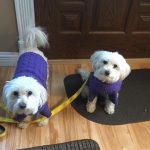 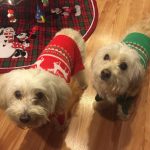 One of the worst news a pet owner or a rescuer can get is to learn that their pet has developed some type of illness. It’s heartbreaking to know that your fur baby struggles. But it’s even scarier is when you don’t know what that illness might be... Mookie and Pooch, a bonded sister rescued from a kill-shelter, have developed multiple lumps all over their mammary glands not once, but two times. The first time we removed them, but when they came back... Well, we don’t have to tell you what this meant, and it broke our hearts. Both girls had been spayed after being rescued, both have undergone surgeries to remove lumps and partial mammary glands. But when several months later, their tumors have regrown and surgery was required to remove the rest of the affected mammaries which was the only way to stop these growths from coming back. Mookie and Pooch had to undergo serious surgeries where doctors partially removed additional mammary chains, known as radical mastectomies. When it comes to radical surgeries when working with mammary glands, we always worry about complications or bad biopsy results, but we never lose hope. And so after multiple surgeries (each dog had to go in for each side separately), it was finally done. They recovered smoothly and were finally ready to live a worry-free life. But that's not all! Throughout the whole ordeal that took us over a year, they've been cared for by a wonderful family who then decided to adopt them, together! Which didn't surprise us one bit- how can you separate the two after everything they've been thought? This is how their happily ever after looks like. Enjoy the rest of your lives, Mookie and Pooch!