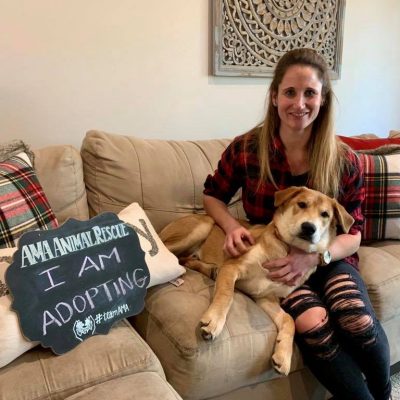 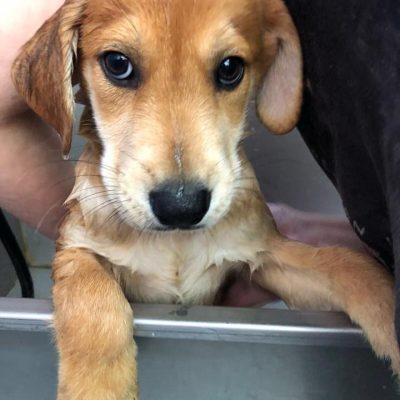 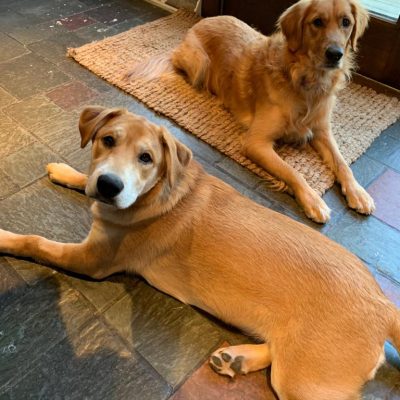 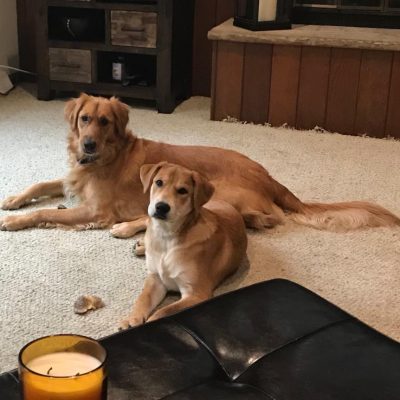 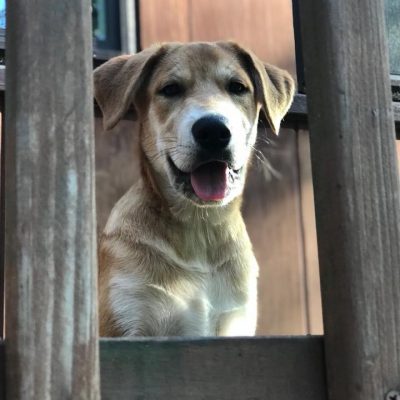 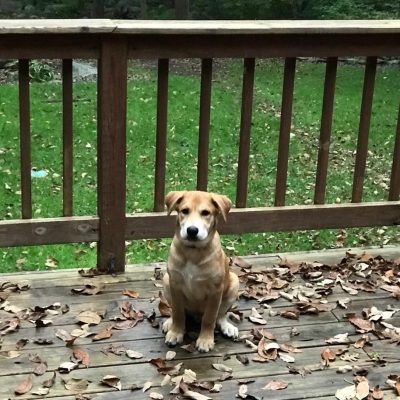 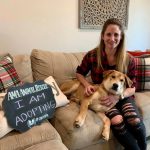 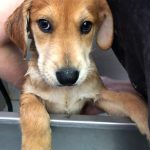 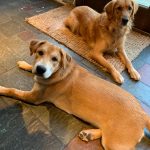 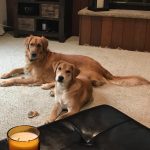 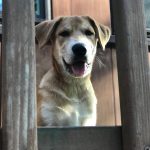 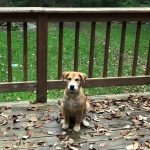 They say everything's big in Texas, but Moose's personality is the biggest of them all! When we first helped Moose relocate to New York from the Lone Star state, his playful personality and puppy energy was adorable, but it took a minute to find a family as active and big-hearted as he was. But after a couple of tries, Moose finally got the foster-fail he was waiting for and has found a new forever home! He's now kicking up his heels in a big house in New Jersey with a furry brother of his very own. But the lounging doesn't last long before he's up and ready for action. We're so glad that our boy made his way away across the country and bounded straight into his new family's heart!