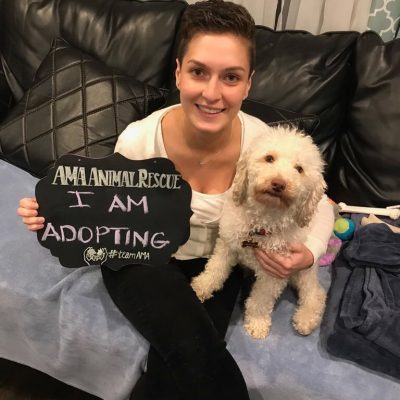 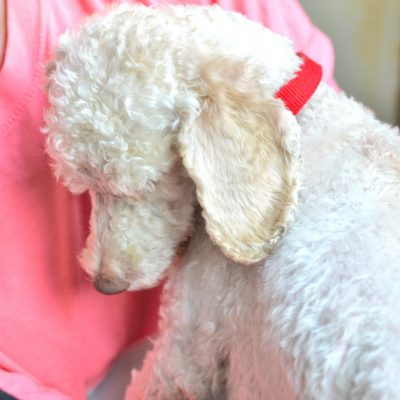 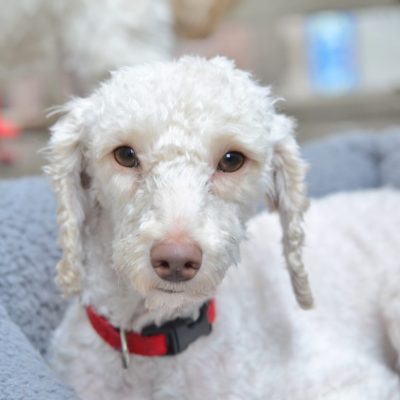 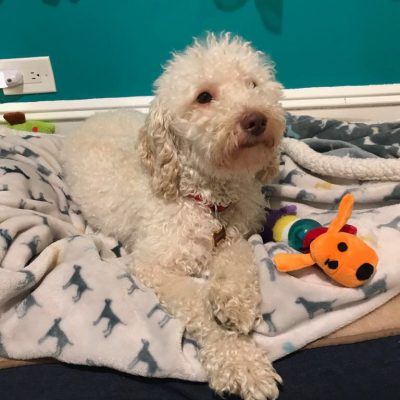 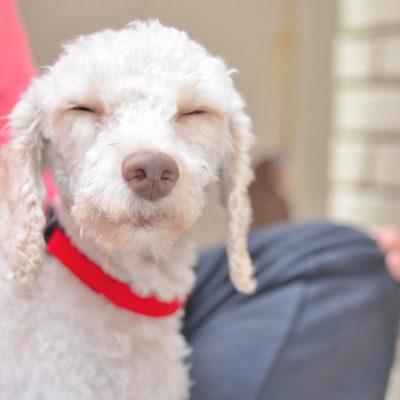 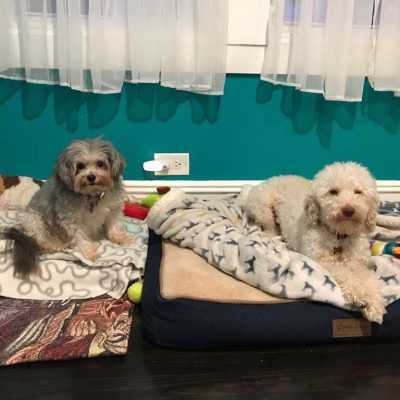 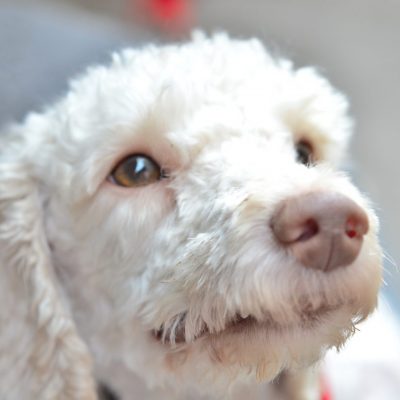 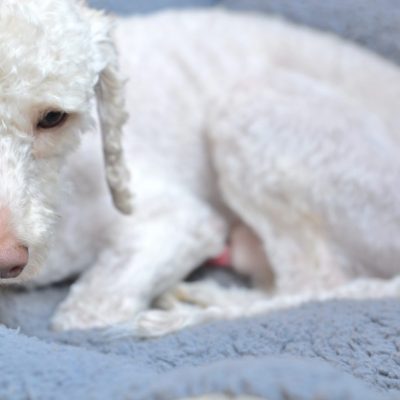 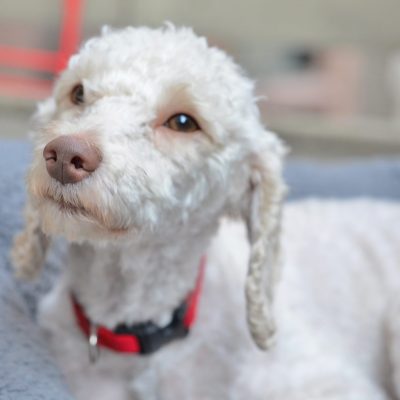 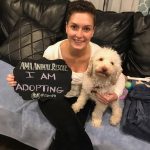 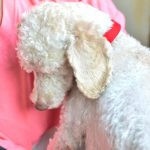 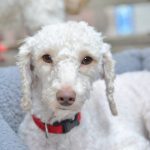 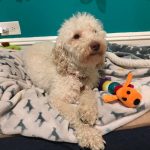 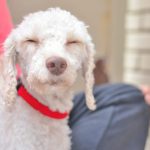 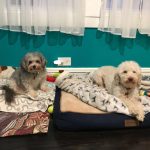 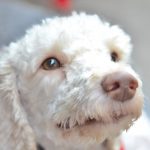 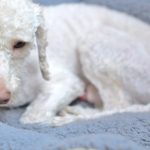 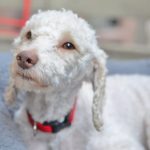 AMA found Morgan in a very unfortunate situation. He, along with multiple neglected dogs, was living with someone who was a hoarder. This person was in denial that her dogs weren't being cared for. She was about to be evicted also, which made this situation even worse because these dogs were about to become homeless. Our team went and tried to convince the lady to surrender their neglected dogs to us... It's never easy to convince hoarders that they are not showing love and care to their pets by simply keeping them inside of their homes, but we decided to try a nice approach first nevertheless.  It became apparent to us that one dog, in particular, was not being cared for. He was dirty, antisocial and when we put a leash on him, it seemed that it may have been the first time he has ever been on a leash. The outdoors seemed foreign and scary to him as well.  We couldn't even think of putting him inside a car at that moment, and so we did what any animal lover would do - we gave him space and time to realize that we won't hurt him. We were very patient with him until he adapted to the outdoors and us. We showed him that we were only there to save him and to give him a better life. When he became comfortable with us, we picked him up, put him inside of the car and brought him to the vet's office. His fur was so matted that we had to shave him completely, he lost about 4 pounds of fur that day. Almost immediately after posting a video of Morgan scared and fearful, adoption applications starting coming our way. One application stood out to us the most and we knew this one would be his perfect match. Morgan is now living happily, healthily and socially with his new loveable owner. Morgan, we wish you the very best!