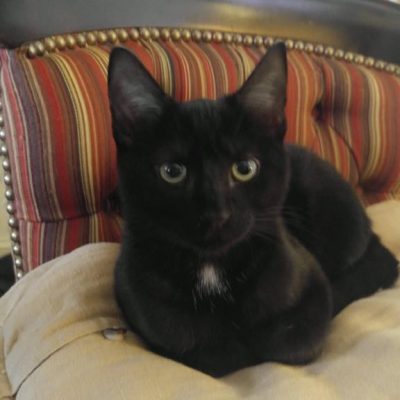 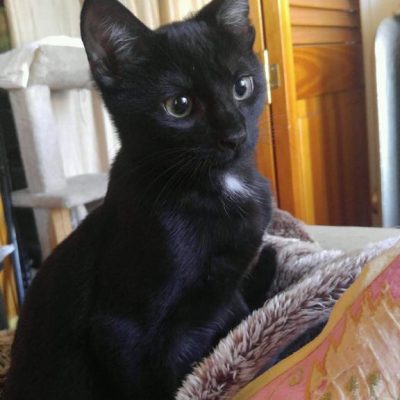 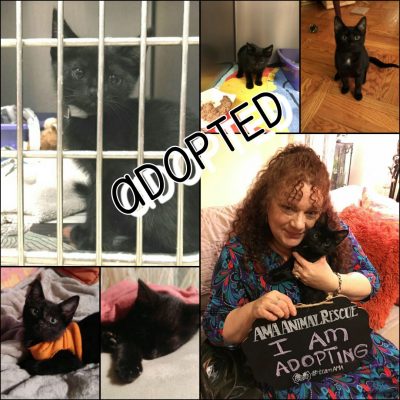 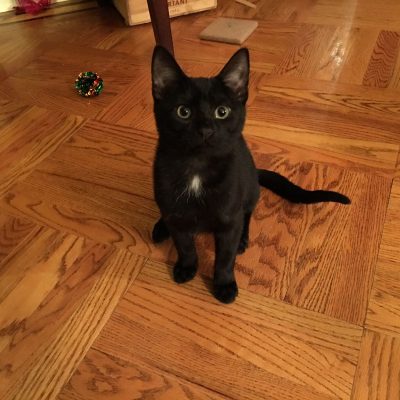 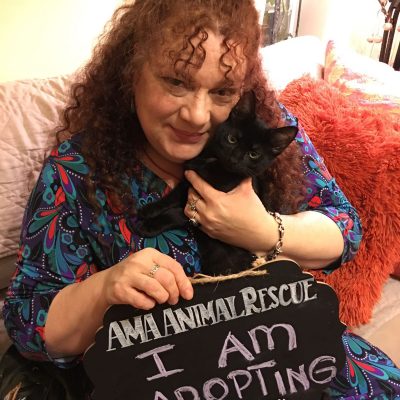 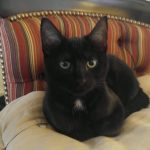 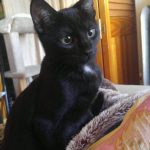 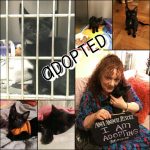 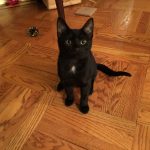 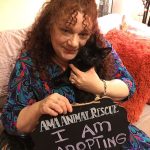 We rescued Neo from a kill-shelter when he was only two months old. He was scared and skinny. Neo is a black cat and there is a little superstition behind black cats, so it can become more difficult for them to get adopted. We knew that we had to help this guy out! We placed him with a wonderful foster mom who already had two other cats. After the slow introduction, the cats became best friends and we knew that is was going to be pretty hard to separate them! The separation did not have to happen however because the foster mom decided to adopt Neo! Neo now has his own amazing forever home!

One Response to “Neo”