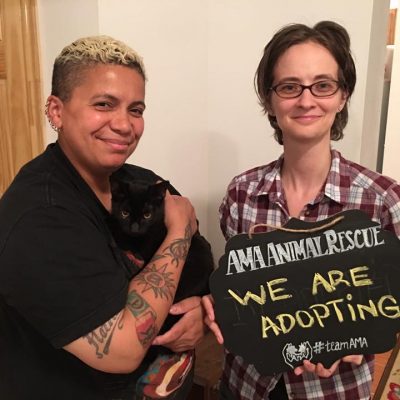 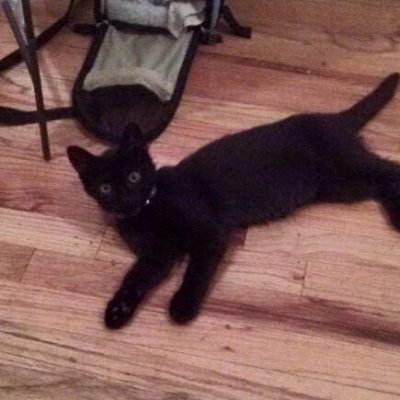 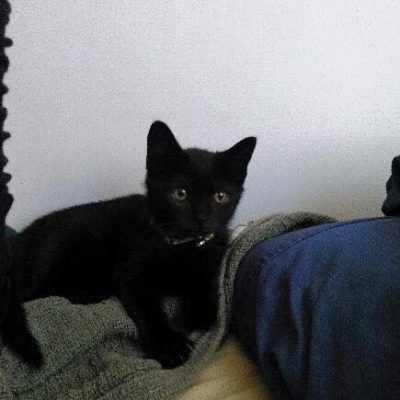 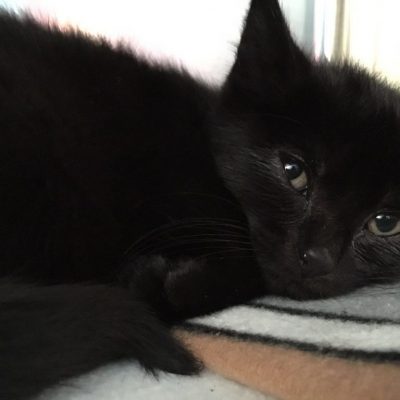 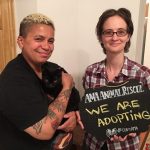 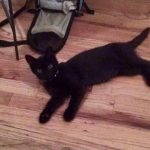 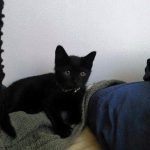 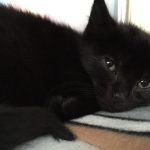 We rescued Noah a few months ago when his mother abandoned him and his sibling. Unfortunately, by the time we got to him, Noah's sibling had passed. We were fortunate enough to give Noah all the medical attention he needed which gave him his second chance in life. After his vet visits, he went to stay with a foster family. When we went to visit Noah, three months from the day he was saved we noticed that he was still shy with strangers but we were able to see the connection he had with his foster moms. For his foster moms, letting go of him was not an option, so they decided to adopt him. This was a new beginning for Noah, the beginning of his happily ever after that is!