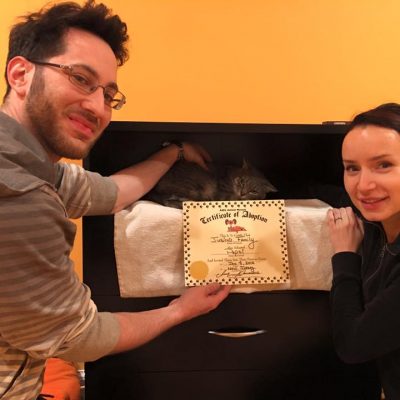 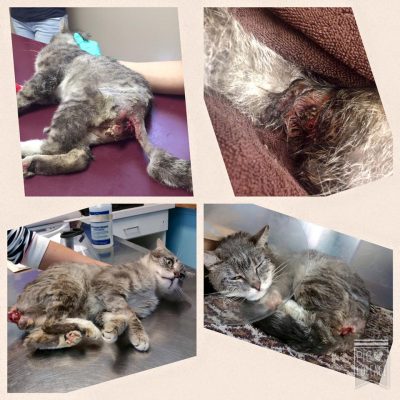 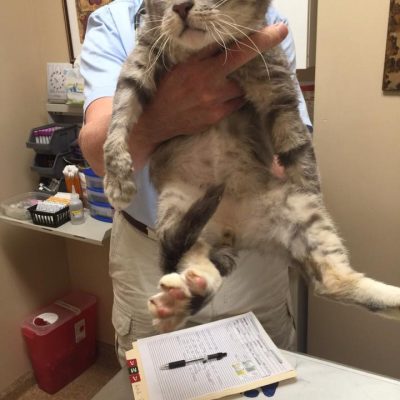 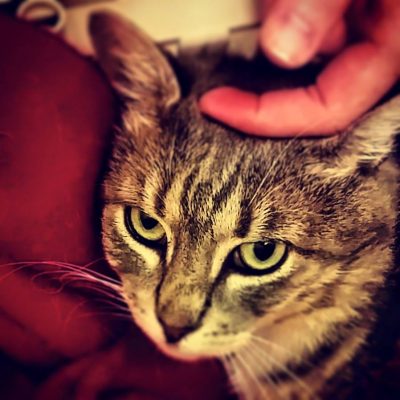 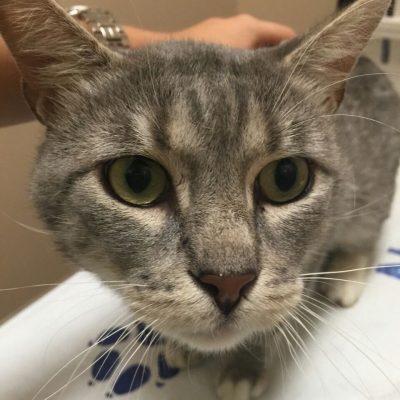 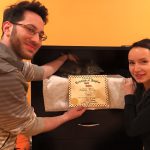 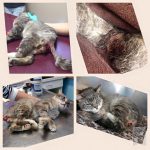 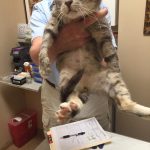 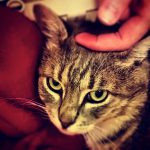 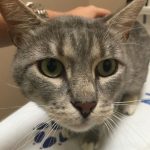 On May 30, 2015 we were called about a cat that was laying on the side of the street who couldn't move. We asked for people who saw him to bring him to the vet but they refused and instead put him in a box and told us where we can pick him up. Well, we are glad that we were able to be his saviors and get to him immediately. When we did we found Pepsi struggling to get up. That was just the beginning of his long road to recovery. Eventually 7 months later Pepsi was fully recovered and to make things even better he also found the best possible loving home in New Jersey. It was quite a long wait but boy was it worth it!