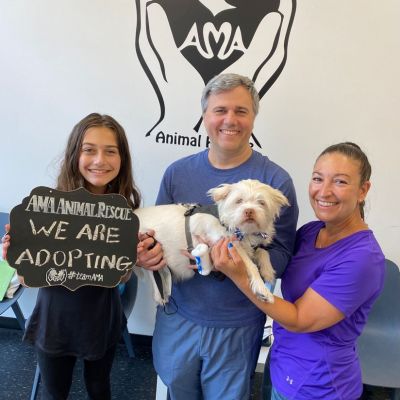 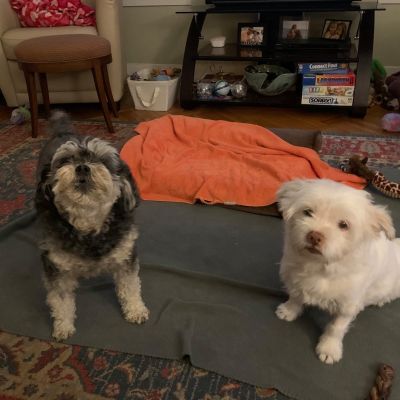 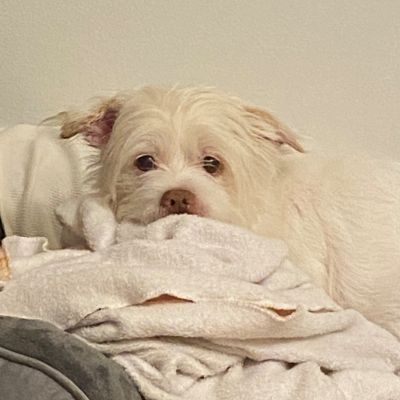 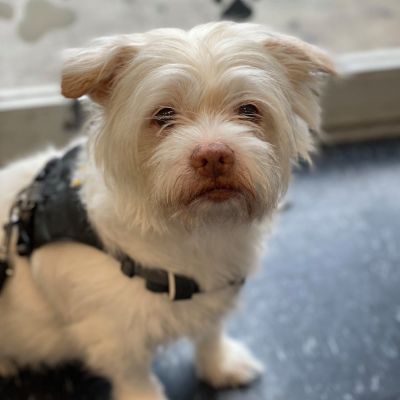 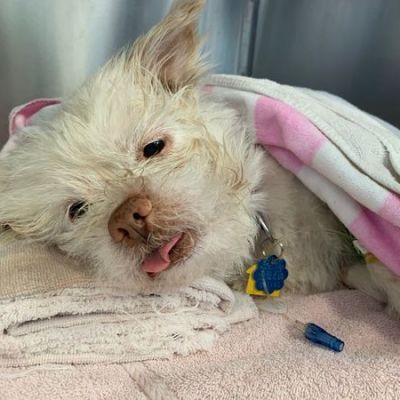 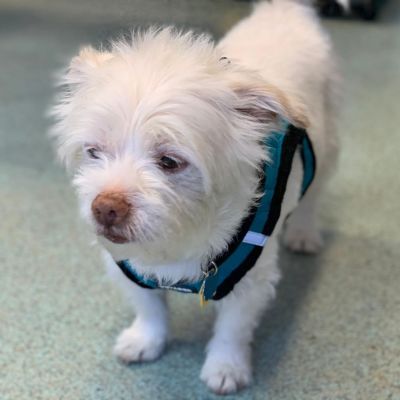 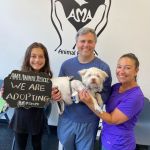 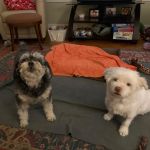 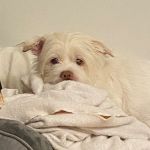 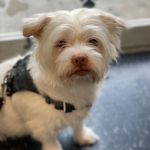 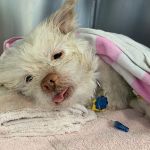 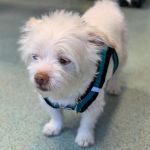 Pong came to us from a kill shelter, and at first glance, we knew that this was going to be a complex case. He had a large, open, and oozing mass around his anus, and his stomach was extremely bloated... It was clear something was very wrong. He also refused to eat more than a few bites, which only confirmed that he wasn't overweight and something more severe was ailing him. We rushed Pong to the doctor, and after the initial examination, we discovered that most of his teeth were rotten and black, which is why he was so uncomfortable chewing food. But this was the least of Pong's problems... He had one open tumor protruding from his body and two more tumors underneath his skin, complicating matters even further. So we got to work saving his precious life. The journey to his happily ever after was long and expensive. But we've never given up on any of our pets because of the cost. With your help, we knew that anything was possible, and so after a serious surgery and a long recovery, Pong was finally ready to find his forever family. Little did he know- his wait would be over sooner than he anticipated... Pong's foster family, who's been through thick and thin with him, realized that he became a part of their family the moment he stepped into their home. And just like that, Pong was no longer homeless! Enjoy the rest of your life, sweet puppy. We will always miss you!