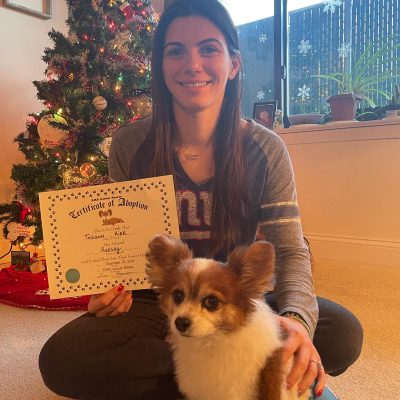 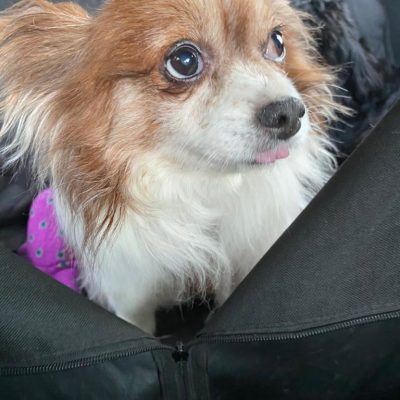 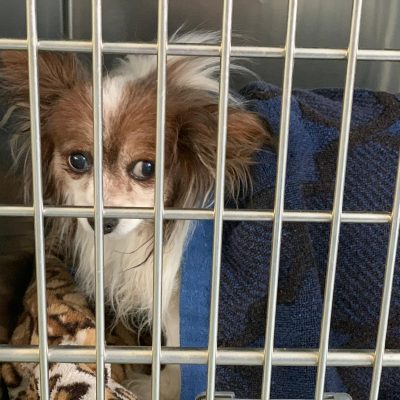 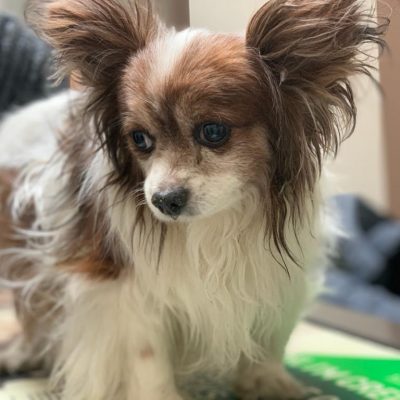 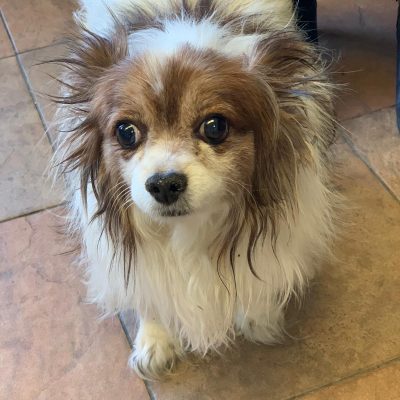 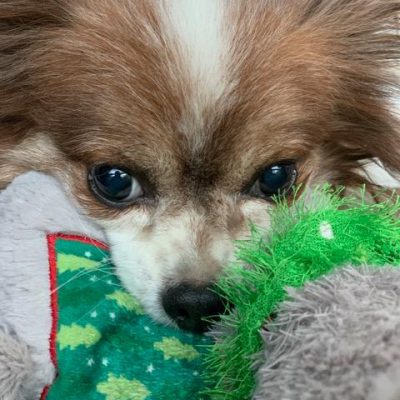 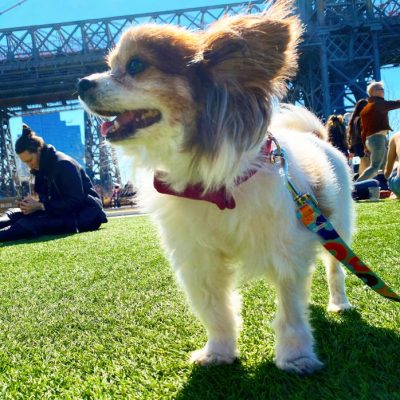 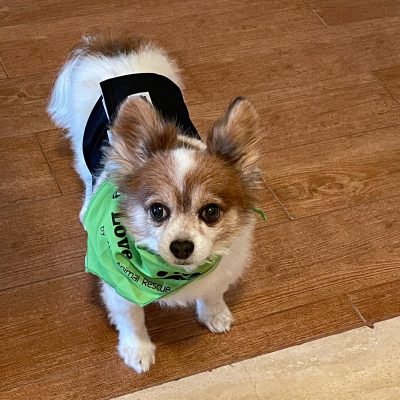 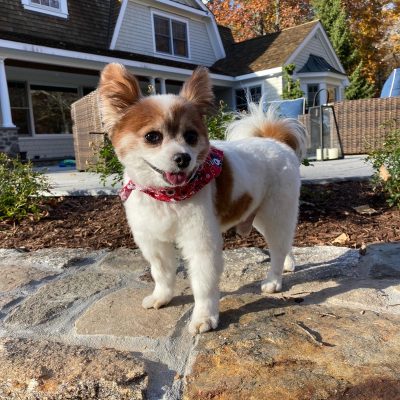 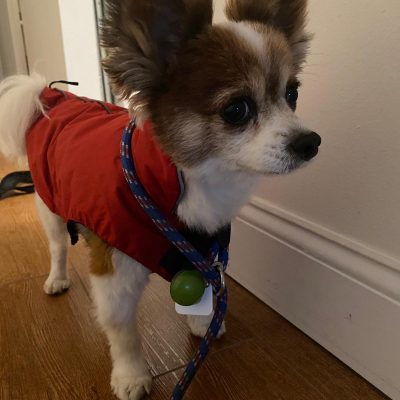 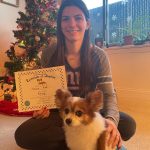 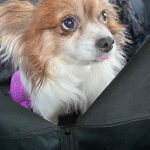 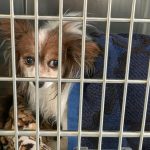 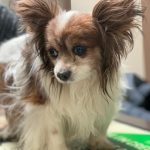 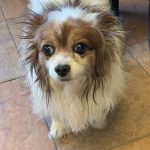 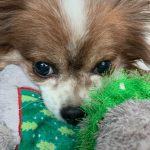 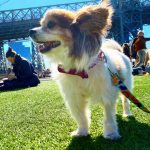 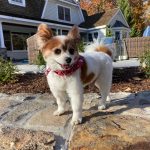 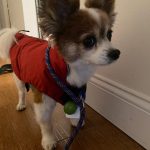 As many of you know, our rescue specializes in extremely severe medical cases. We rescue many pets that otherwise likely would not have a chance of survival otherwise. Reesey was one of those cases. By the time we rescued him, he was critical and close to death. But we brought him to the emergency hospital and asked our vets to do whatever is necessary to save his life. And save his life they did. For almost a week, this little guy was on supportive care, his life hanging by a thread. We never gave up, neither did his doctors, nor his supporters. Reesey fought tooth and nail for every minute of his precious life. And after a long and hard battle for his life, to everyone's relief, Reesey made it. We were lucky enough that one of our wonderful foster families agreed to take Reesey in and care for him as if he was their own. It took some time for the grumpy pup to learn how to be the good boy that we knew he was, and his two furry foster siblings defiantly helped. But because he was in heart failure it wasn't very easy to find a person who'd be willing to take such financial responsibility. Many people inquired about his adoption, and just as many turned away as soon as they learned about his condition. But we believed that a perfect someone was just around the corner, and so we were not in the rush. Almost a year later a miracle happened- we have found THE ONE. The one who promised to love and cherish Reesey, no matter the cost. The one to take any and all costs that came with it. We couldn't have asked for a better home for Reesey. Enjoy the rest of your life, sweet baby. We will never forget you!