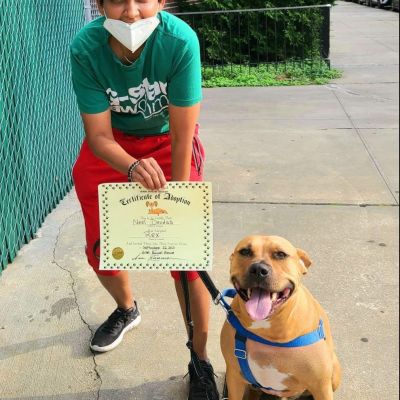 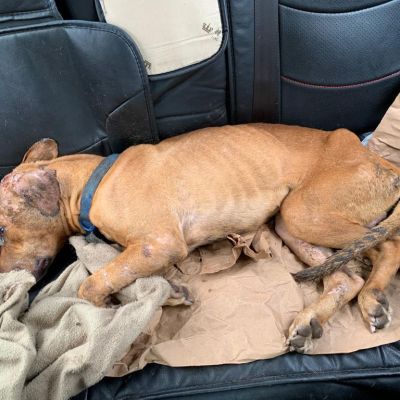 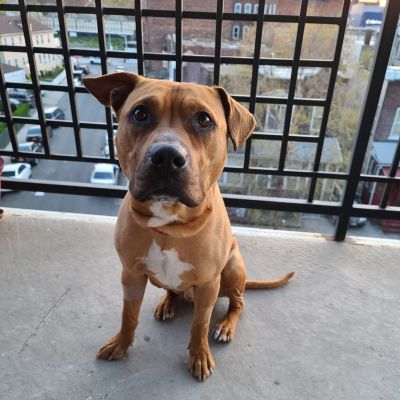 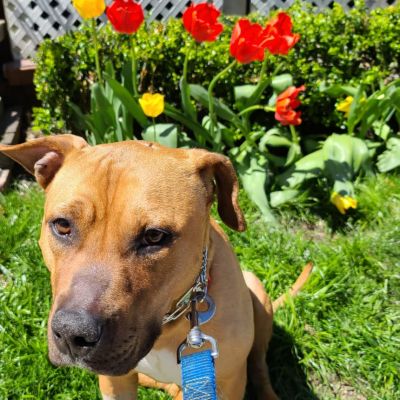 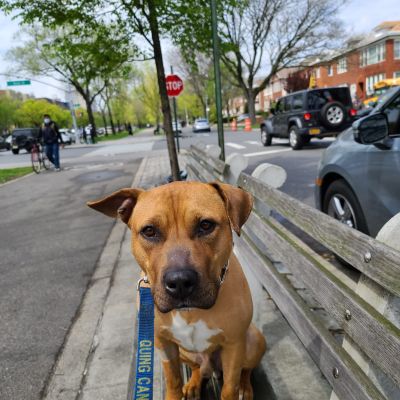 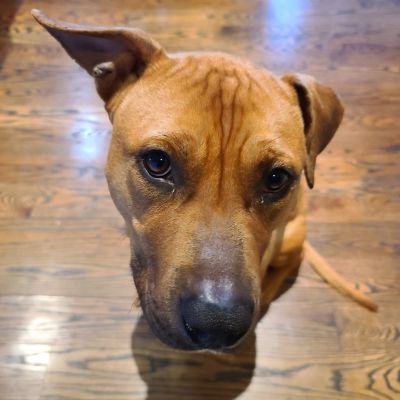 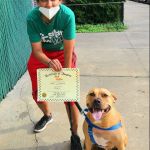 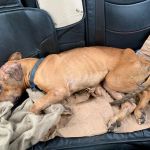 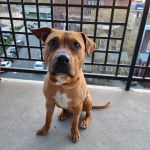 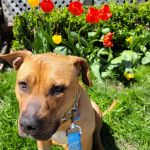 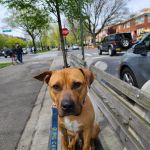 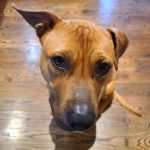 When we rescued Rex, he had bite marks and old, healed scars all over his body. He was so weak he couldn't even stand, so we immediately rushed him to the vet office, where he had to stay on medical boarding until he put on some weight and healed his horrible wounds. Doctors believed that his injuries were a clear indicator of Rex being a part of horrific practices of dogfighting. Unfortunately, Rex will keep those scars forever, but luckily, he could leave his tragic past where it belongs- in the past. But then something else happened... A few months ago, our sweet Rex suddenly wasn't feeling well. He wasn't eating, drinking, and became lethargic all at once. We knew we had to rush him to the emergency, and boy, we were right. Findings from an ultrasound confirmed that our suspicions were correct. Rex was diagnosed with an intestinal obstruction, a deadly prognosis if not addressed quickly. He must have eaten something that got stuck in his stomach. There was no time to waste, and the emergency doctors did everything possible to save Rex's life. As it turned out, a rope was wrapped around his intestines, and without that lifesaving surgery, he wouldn't have made it. But now that this horrific experience was behind him, Rex could finally focus on finding his forever family while being spoiled in his foster home. Only if we knew that his happily ever after was closer than we anticipated... Soon after his recovery, Rex's foster home became his forever home. And the rest is history! Enjoy the rest of your life, Rex. We will always miss you!