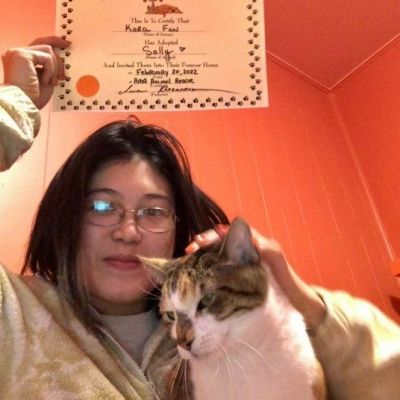 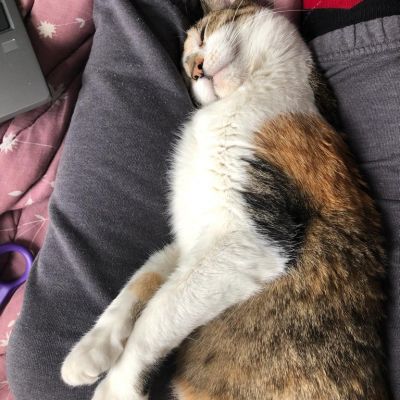 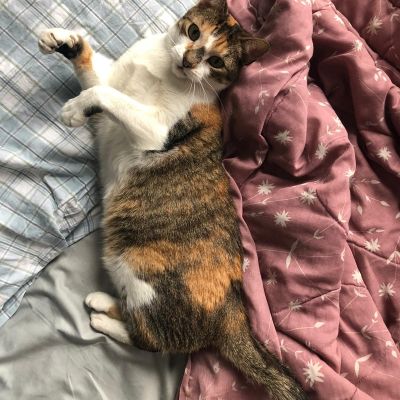 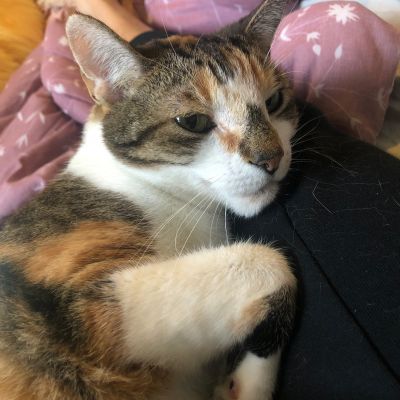 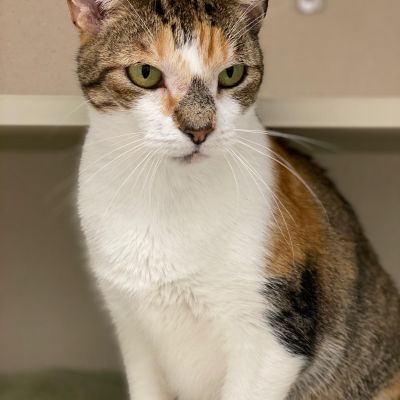 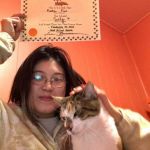 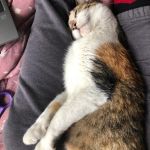 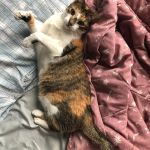 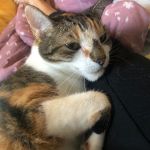 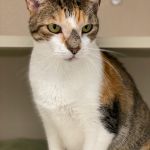 Do you guys remember Sally? She was rescued from a kill shelter after someone dropped her off with severe burns on her body. The burns were believed to be from hot water or oil and even acid. This sweet girl hated to be touched from the trauma and pain. Later we found out that she was FIV positive. We knew we had to step in and rehabilitate Sally. We had very little hope that she would be adopted. But then something amazing happened! Sally’s progress was slow, but we had so much hope she would get better. Once she was in the shelter we worked on socializing her and giving her the love she needed. One day a wonderful foster home contacted us to take her home for the holidays. Shortly after we received the best gift of all! Guess what was in store for Sally? As the holidays passed we received messages of Sally's improvement. This wonderful foster spent so many hours helping our sweet girl through her trauma, by socializing with her, and eventually, Sally opened up. She became the affectionate and loving kitty we knew was there. The best part of all, her foster mom fell in love and decided to adopt Sally! Thank you for giving her the life she deserves.