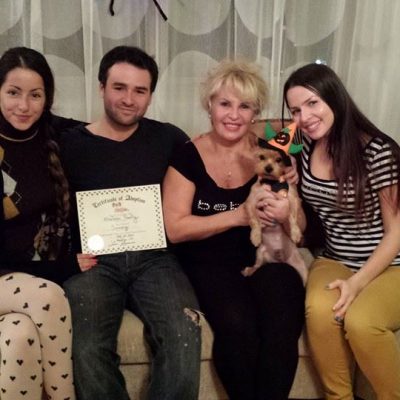 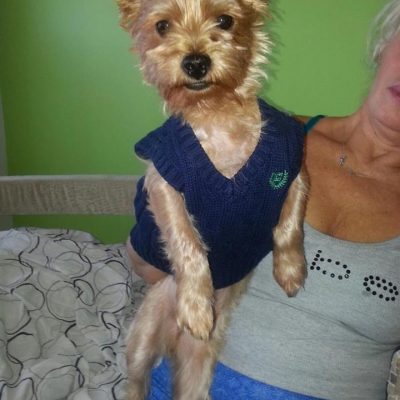 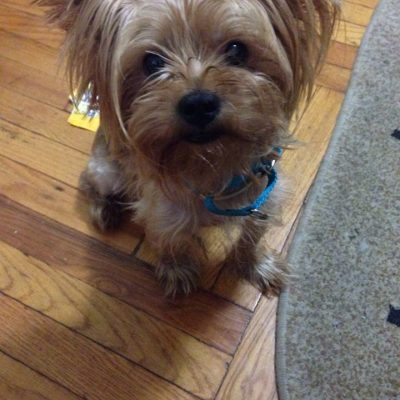 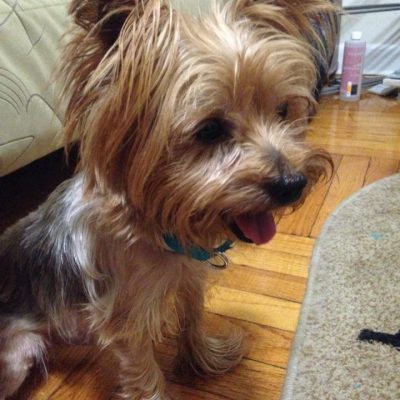 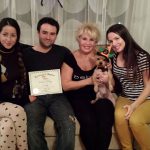 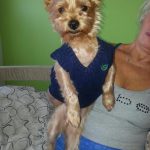 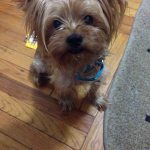 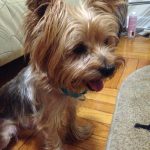 Sammy is a 3-year-old Yorkie who unfortunately had irresponsible owners. Three times that he was lost, he wound up in a kill shelter and by the third time the shelter convinced the owners to give up their ownership of Sammy. We must say that we are lucky they realized their neglect because he then landed into safe hands with AMA, after several hopeful adopters did not work out Sammy is now part of a family that will never neglect him! They even threw him a party around Halloween because that is when they took him home. This dog will be forever loved and never lost.