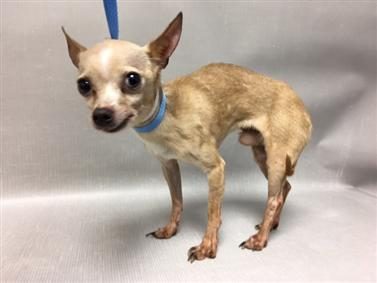 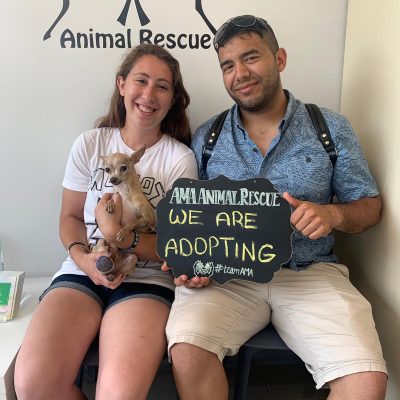 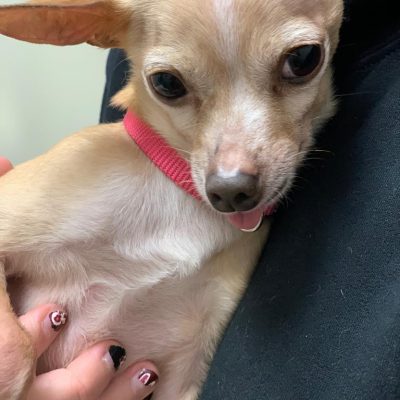 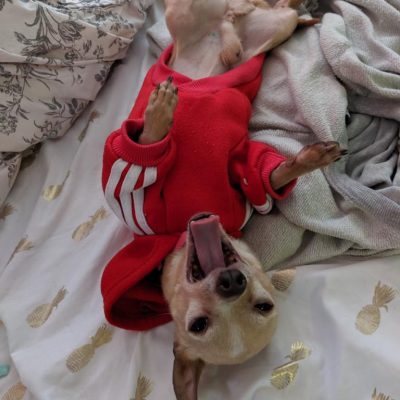 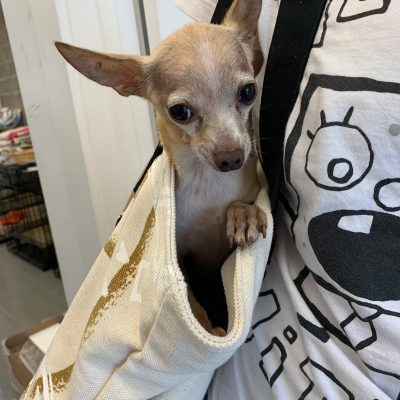 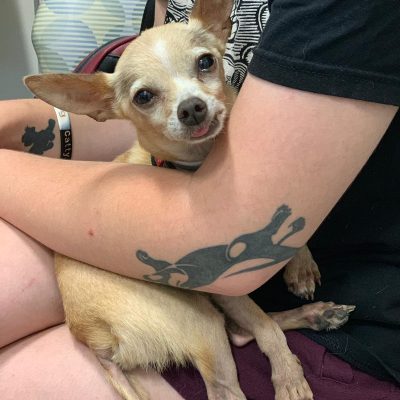 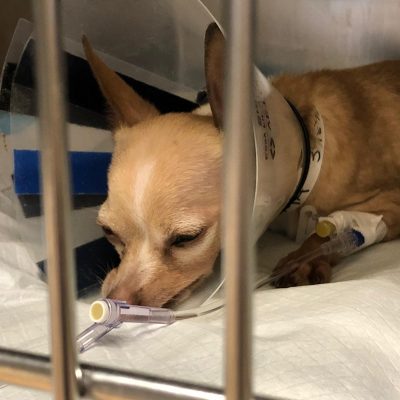 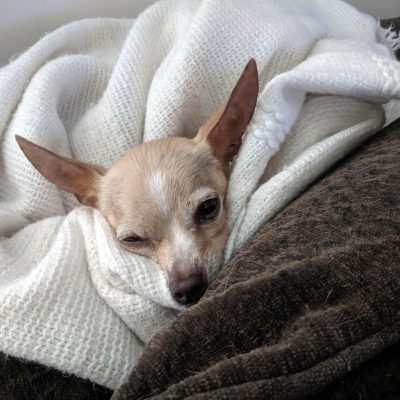 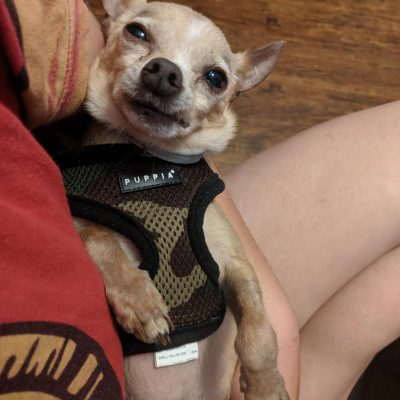 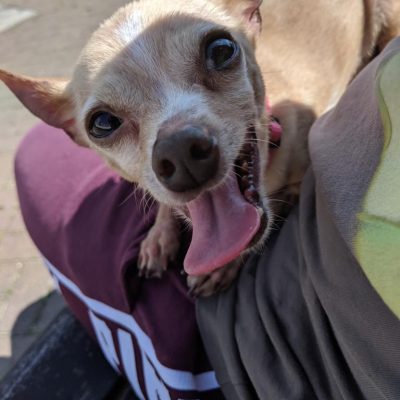 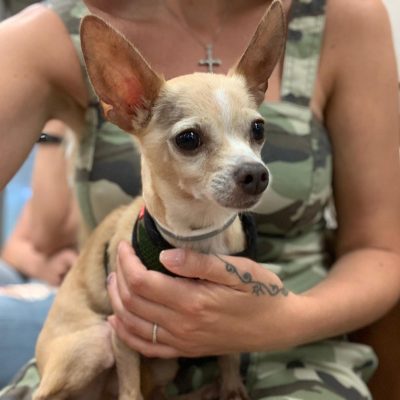 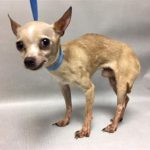 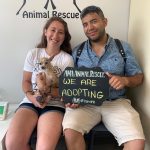 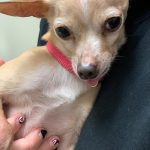 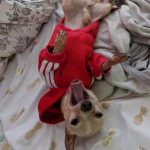 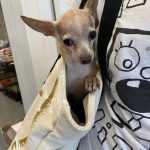 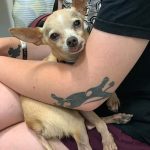 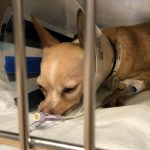 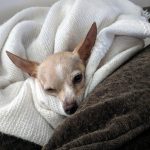 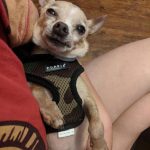 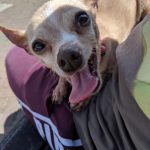 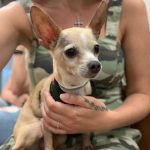 Remember Sandy? Our originally 4 lbs 8-year-old pup who refused to give up his fight? When we first saw this little Chihuahua at the kill shelter, we knew we had to take him with us. Sandy was very malnourished and also a possible parvovirus case and we were warned that he must be quarantined for at least two weeks. But that didn’t scare us, and we decided to give Sandy his second chance at life. The day after we rescued him, Sandy was rushed to ER vet with an extreme case of pneumonia. After several rounds of strong antibiotics and some TLC, our poor pup was sent home to his loving foster family. But our Sandy couldn't seem to get a break! A couple of days later he began not feeling well again, so we rushed him back to the emergency hospital where doctors were barely able to stabilize him. After he finally felt better and it was confirmed that he doesn't have parvo, we then discovered that he had a mass in his lung. Sandy's mass in his lung was looked at and a CAT Scan showed suspected metastatic cancer. Sadly he also came to us with advanced dental disease and needed several teeth removed and to top it off, he broke his foot while playing. Sandy has refused to give up and was determined to have a full life without giving in to cancer! There is a big warrior heart inside of his tiny body. Sandy has been through SO MUCH as a kill shelter rescue dog, but he has finally found his forever home! And he has definitely earned it! He knows that through all his health issues he has a wonderful new family who will continue rooting for him. Congratulations Sandy!

One Response to “Sandy”