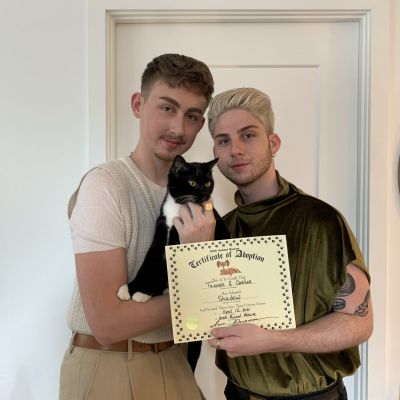 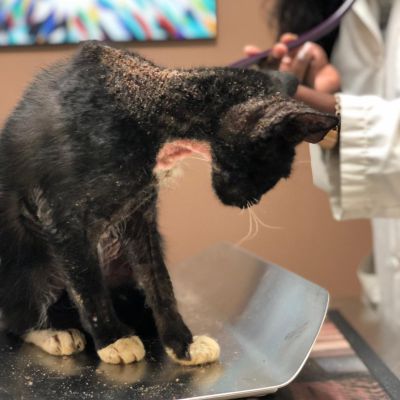 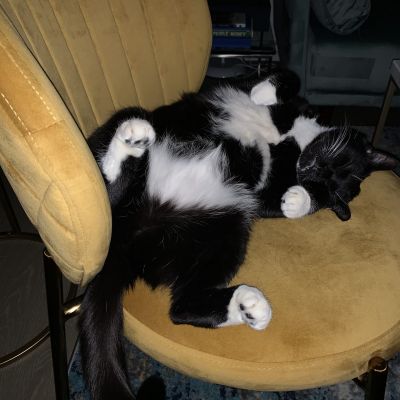 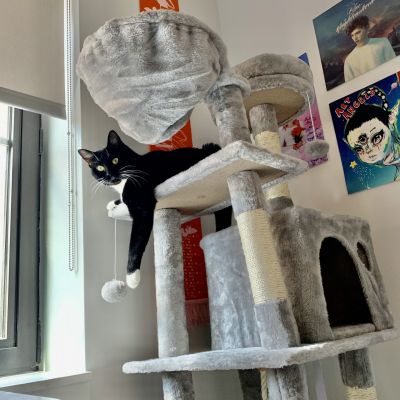 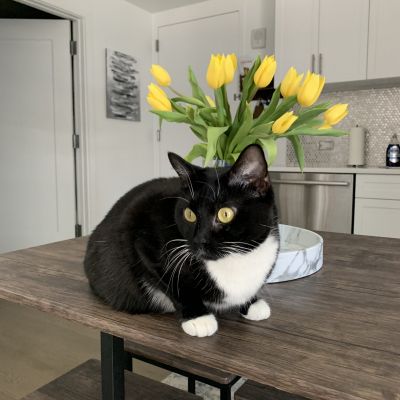 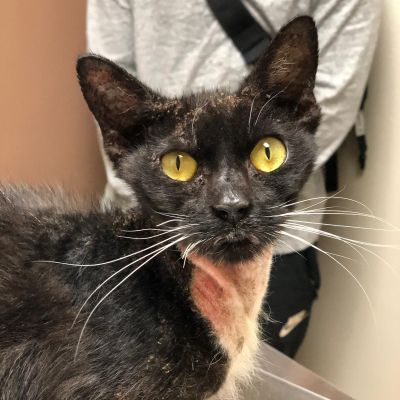 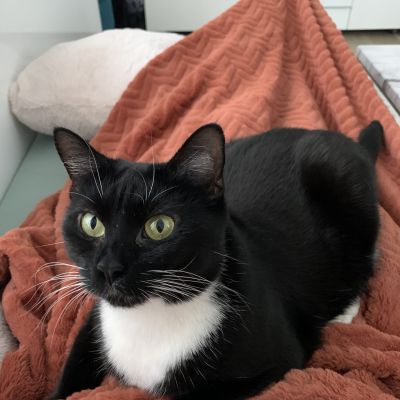 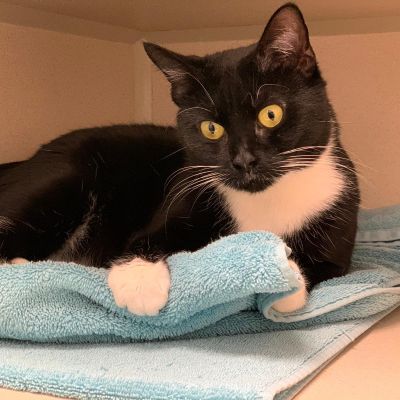 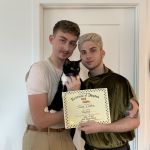 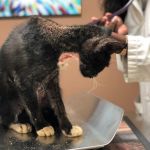 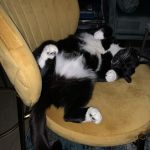 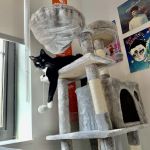 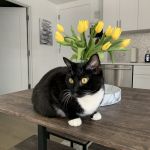 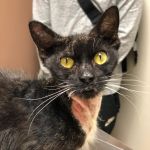 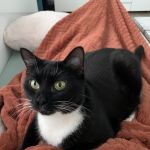 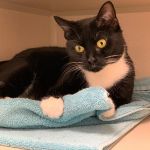 Some stories truly gut you. Shadow’s story was one of them. When we met Shadow, we were shocked at how sickly she looked. Scabies and mange all over her body, infected sores, to the point you could smell the rotting flesh. Poor kitty was so weak she wasn’t interested in walking. She just sat there waiting for doctors to do anything they wanted with her as if she already gave up. But we would never give up on her. And we never did. After months of treatments and a lot of TLC from her wonderful foster, Shadow was finally healthy and ready for what the future had in store for her. Shadow was a gentle soul and would get stressed out a lot. Because of that, she kept having skin issues- every time she was upset, she'd start shedding and losing her fur in certain areas. We were worried it might scare many potential adopters away... But as you well know, every homeless pet has that one family made just for them. We just had to find them! And that we did. Now Shadow has two dads who absolutely adore her and spoil Shadow to pieces. Enjoy the rest of your life, Shadow! You most certainly deserve it.