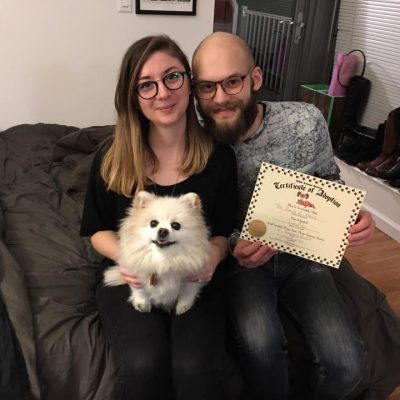 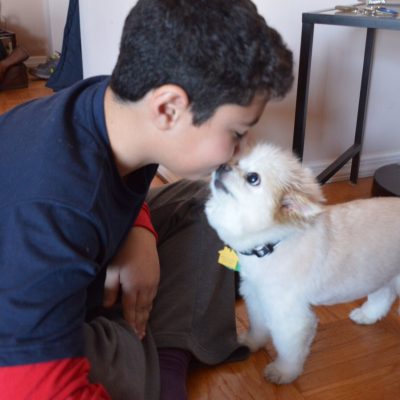 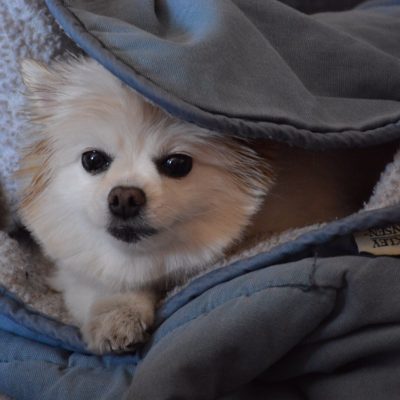 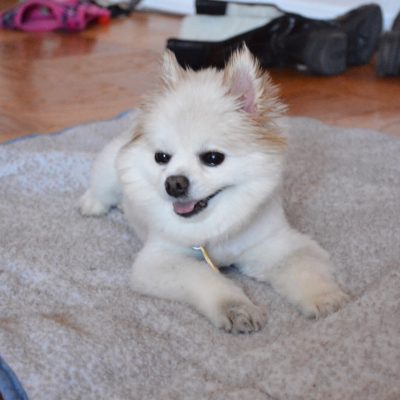 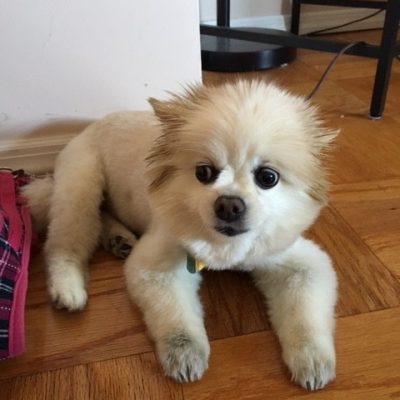 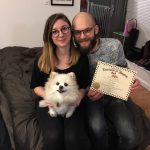 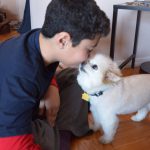 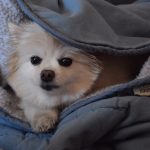 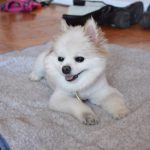 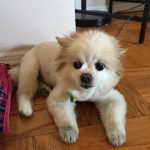 Snowie was surrendered to us at the age of eight years old due to her owner's previous medical condition. She grew up with four other dogs and was quiet and calm when we first met her. Shortly after her surrender, however, she started to not like other dogs. We found out it was because one of the dogs she previously lived with was a bit of a bully towards her, so when she finally had everyone to herself she was loving it and not wanting to share again. Luckily for Snowie, she found a family where she has them all to herself and she could not be happier! What a funny little girl she is. She is now in safe hands with humans that will do anything to keep her wagging!