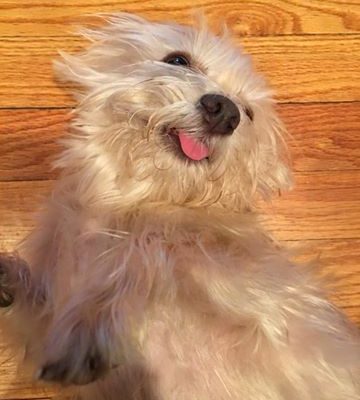 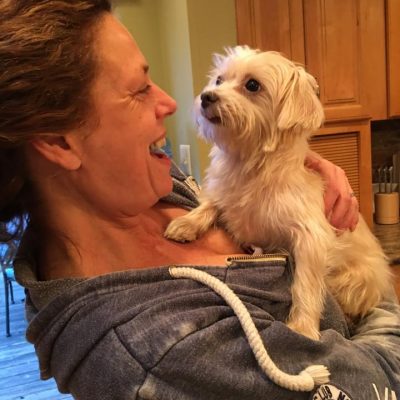 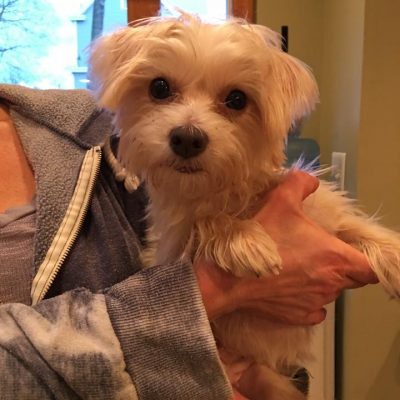 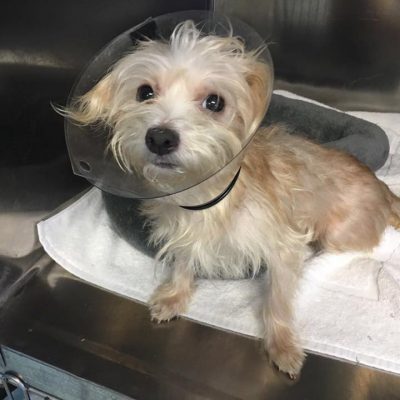 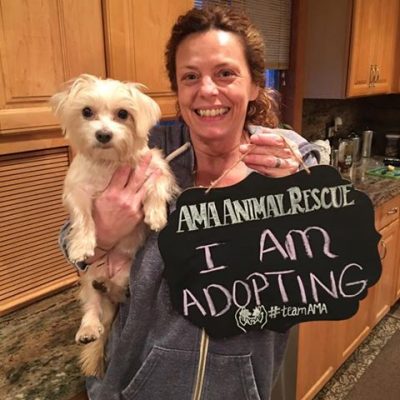 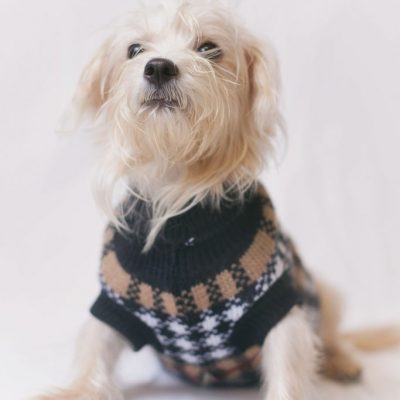 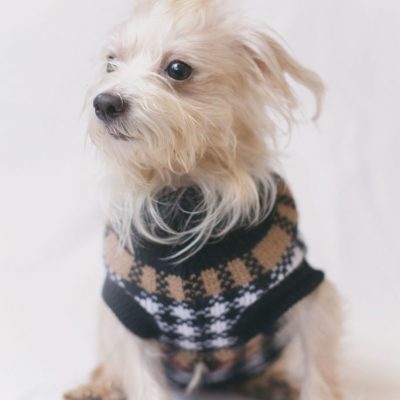 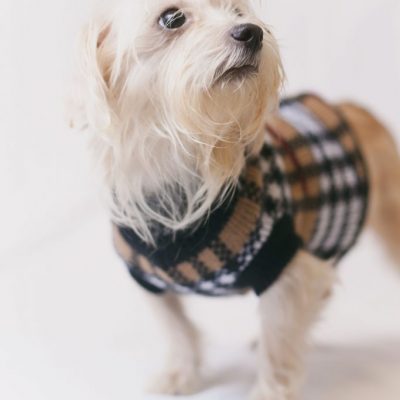 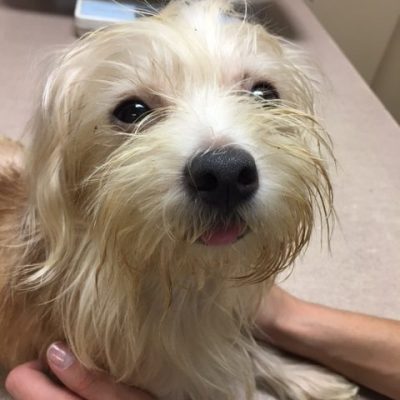 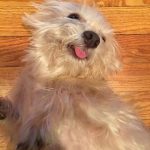 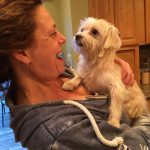 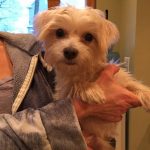 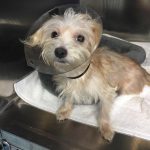 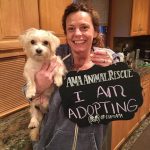 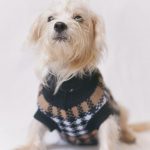 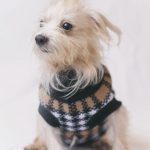 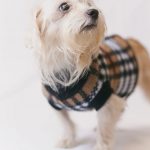 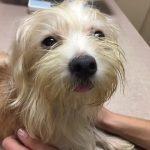 Star was one of the dogs rescued from the hoarding situation on 10/15/16. After Star was examined by the vet we were told that she had a spinal injury. Since the injury had been with her for so long, it healed on its own but not properly. Due to its longevity, there was nothing that could be done about this. As a result of her injury, she was walking funny and constantly falling on her side. For a lot of people, it was a problem that they just didn't want to deal with. Until one day when we met the nicest woman who wanted to foster Star. Star's foster home must have been her medicine because after two months, Star stopped falling and was skipping, running and jumping around just like any other dog. We couldn't be happier! It is no surprise that Stars foster mom adopted her and now she is living as healthy and happy as can be!