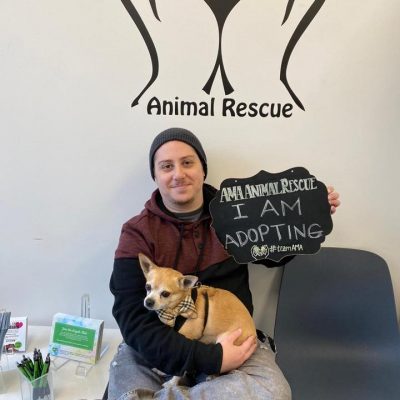 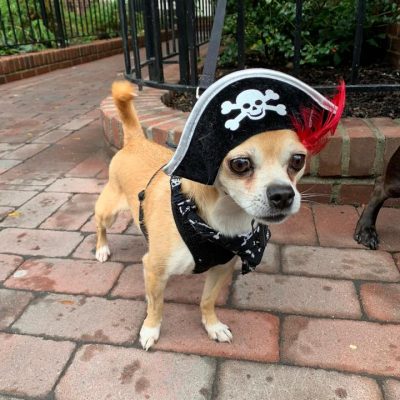 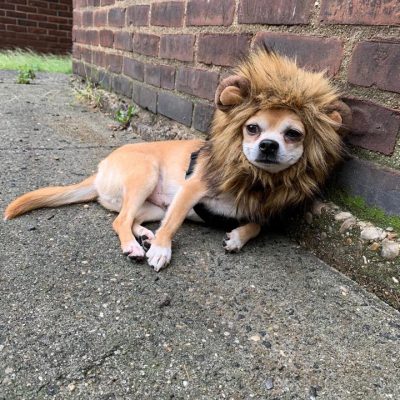 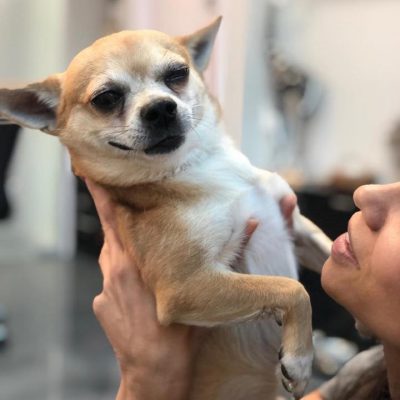 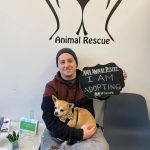 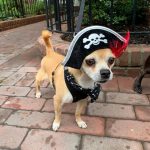 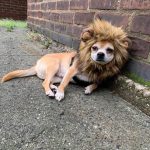 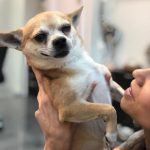 Remember Tuffy? He was found as a stray together with another tiny chihuahua. We immediately took them in. At first, we thought that both dogs were a bonded pair but after a couple of weeks in a foster home, we realized that while Tuffy was obsessed with his sister Pitches, the little girl reallyyyyy preferred to be away from him. After doing a trial of separating the two we quickly realized that it’s the best option for both dogs. And so Tuffy’s search for his happily ever after has begun... Tuffy was so eager to find his forever home that he put on all types of outfits to catch someone’s eye... But because he’s had a heart murmur it wasn’t easy for a little boy. Not many people were interested in dealing with his illness. Tuffy knew that patience is a virtue. After many months of waiting, Tuffy met a wonderful human who fall in love with him as soon as they met. And of course, as soon as Tuffy realized that his dream is about to come true, he made himself super comfortable, because he knew his new human is not going anywhere! We know that these are very difficult times, so we hope to brighten up your day with some good news. Tuffy has been finally adopted! Enjoy the rest of your life, little guy. We will always miss you. ❤️