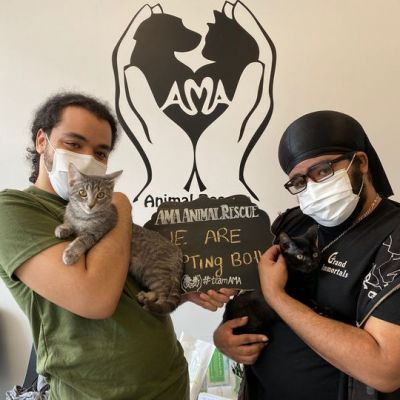 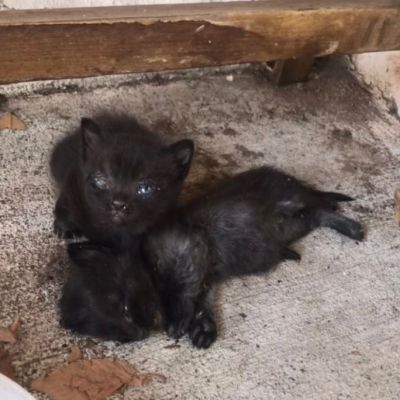 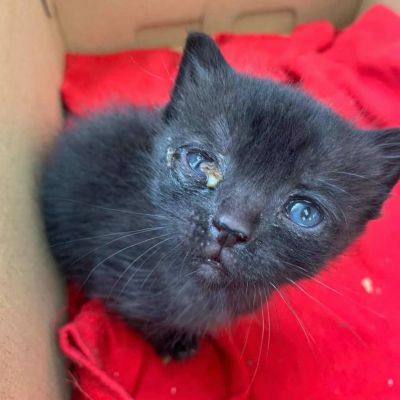 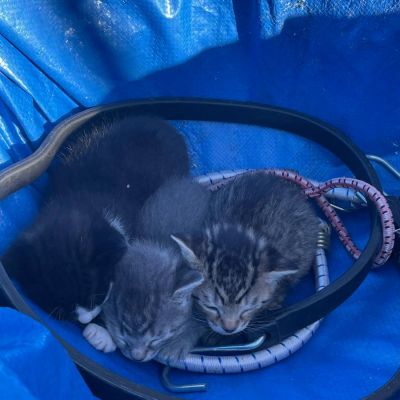 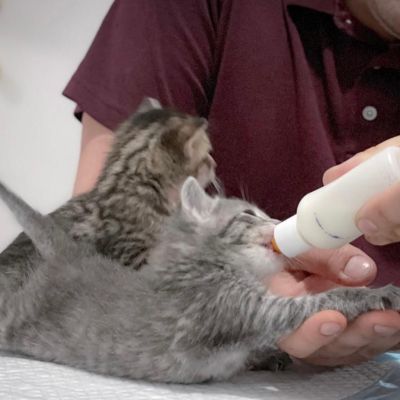 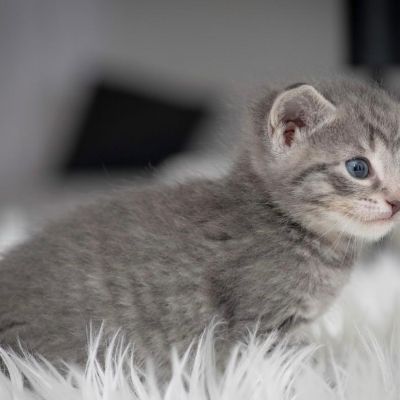 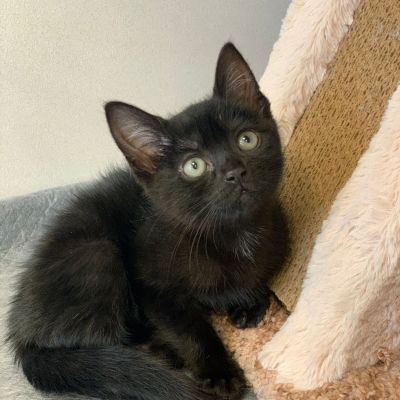 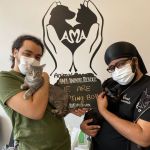 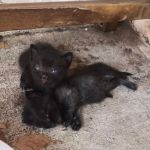 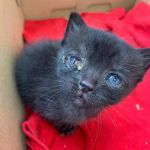 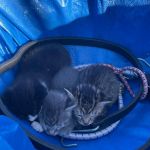 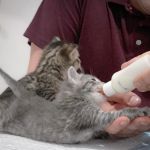 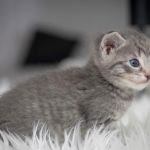 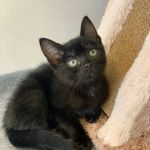 Remember Umbra? We received an urgent plea to save a tiny kitten who was desperately clinging to the body of her sibling. Sadly the sibling didn’t survive. Their mother took the other 3 kittens and abandoned these two, presumably because they got sick, and mother cats will do this from time to time to prevent the sickness from spreading to the rest of the litter. While we were too late to save one of the two abandoned siblings, we couldn’t allow them both to share the same horrible fate. We rushed to the scene, and we were heartbroken to meet the little kitten who was malnourished and looked like nothing but a bag of skin and bones. She was also lethargic and was having difficulty breathing. It can be a matter of hours between life and death with neonatal kittens, so we knew we couldn’t waste any time. Since Umbra was so young, we acted as quickly as we could and rushed her to the emergency hospital right away, and, luckily, we were able to save Umbra's life. But before we share an update on Umbra, we'd like to remind you of another story... Do you remember Sansa? One of the three kittens was also abandoned by their mother in a pile of garbage. Sansa was even younger than Umbra! Her eyes were still closed when we rescued her. But thanks to the wonderful foster mom who nursed Sansa and two of her siblings, she's grown into a strong, healthy kitty and was patiently waiting for her forever family to find her. Now try to guess what both Umbra and Sansa have in common!

Their forever home! Two kitties have been adopted together and now will keep each other company forever. This is what we call a happily ever after!